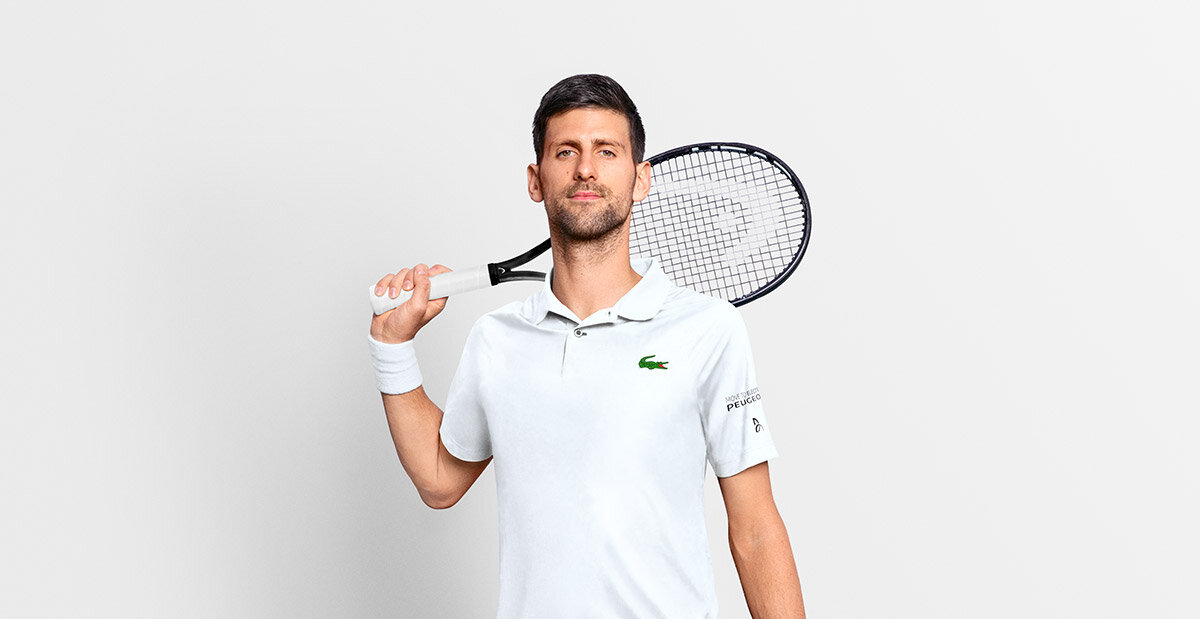 In the most competitive period in the 150-year history of the modern-day form of tennis, Djokovic has dominated the biggest tournaments. Of the 42 Grand Slam events played between the 2011 Australian Open and Wimbledon in 2021, he won 19 of them. And he topped the world rankings for much longer than anyone else in history.

To many, the pinnacle came in June 2016, when he not only completed his career Grand Slam by winning the French Open, but became the first man since Rod Laver in 1969 to hold all four major titles at the same time. Although his form dipped after that triumph due to a mixture of injuries and off-court issues, he bounced back impressively to win eight more majors in 2018-21, return to the top of the rankings, and fall just one match short of emulating Laver's calendar year Grand Slam when he lost in the US Open final of 2021 having won in Melbourne, Paris and London.

There is a common myth on the tennis tour that Djokovic only switched to playing with HEAD rackets in early 2009, but he had played with HEAD in his junior days. He was then offered a lucrative contract by another racket maker, but at the end of the 2008 season he wanted a racket with which he could conquer the world, and returned to HEAD. All his 19 majors between 2011 and the middle of 2021 were won with a HEAD racquet in his hand - making Djokovic and the SPEED racquet series endoresd by Novak Djokovic one of the most successful partnerships of all time. 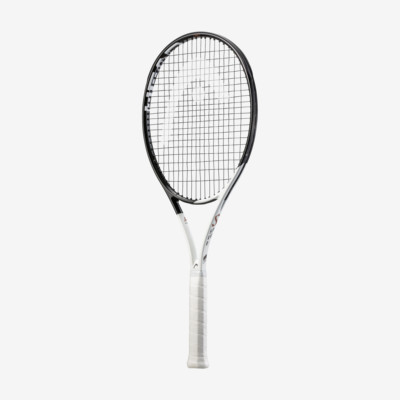 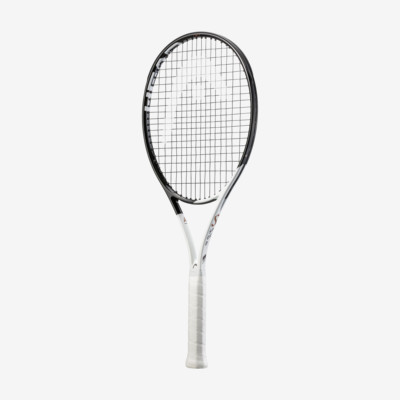 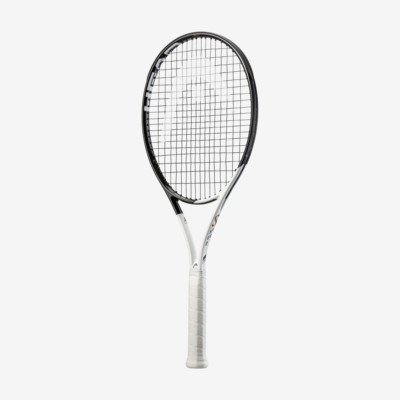 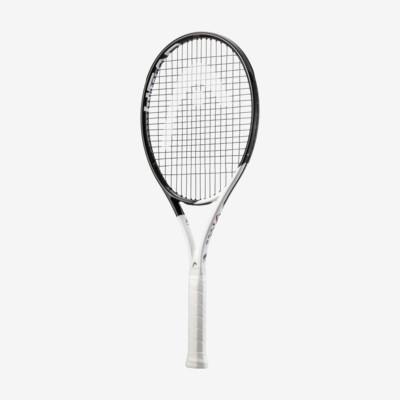 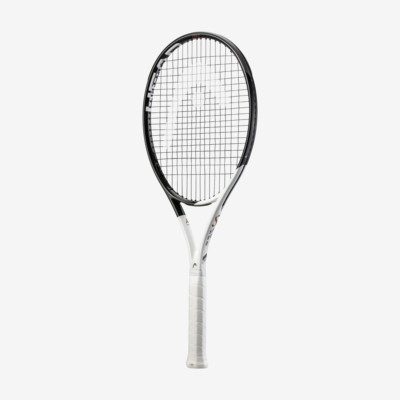 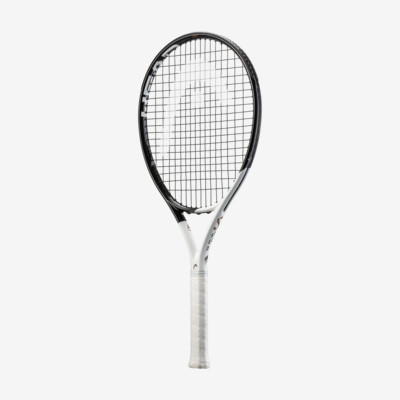 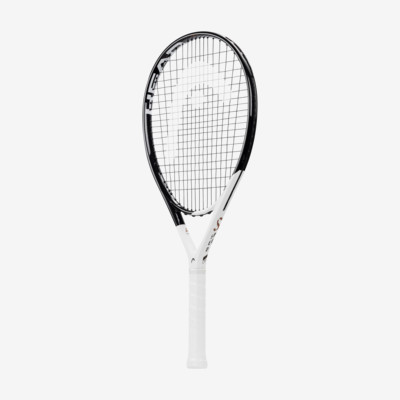 Now in his mid-30s, Djokovic is pacing himself more. He only played 12 tournaments in 2021, but he won five of them: three majors, his home title in Belgrade, and the Paris Masters. He remains the man to beat, and may be for some time. One day his playing career will come to an end, but there's no doubting his employability either inside or outside tennis. In fact it's easy to see some sort of diplomatic role for this highly intelligent, worldly interested, and sympathetic young man.