Victory in the Downhill sets a new milestone for Vincent Kriechmayr! The Austrian athlete won the Downhill on the Streif run on Friday to claim this classic race for the first time. The HEAD Worldcup Rebels celebrated a double victory at the Super-G in Cortina d'Ampezzo on Sunday: Ragnhild Mowinckel won ahead of Cornelia Hütter. On Saturday, podium places were won by Kajsa Vickhoff Lie, who was second, and Elena Curtoni, who finished third. Beat Feuz ended his great skiing career in Kitzbühel as one of the most successful HEAD athletes of all time.

"We had a perfect start to the weekend in Kitzbühel with Vincent Kriechmayr's victory. For a specialist in the speed disciplines, this is the biggest thing you can win, next to a Gold medal at a championships. Unfortunately, his bib number didn't give him a chance on Saturday. Johan Clarey taking second place on the podium was awesome though," exclaims HEAD Racing Director Rainer Salzgeber. "In the women's events, the last two days in particular were really brilliant. Ragnhild Mowinckel and Kajsa Vickhoff Lie both have Bernd Fetz as their service man. He said they trained really well before Cortina and were on top form. The other athletes in the women's team did very well too. They delivered really excellent results."

Winning in Kitzbühel made a lifelong dream come true for Vincent Kriechmayr. In Wengen, Val Gardena and Bormio, the 31-year-old has already stood on top of the podium, and now he has managed that in the legendary Downhill race in Kitzbühel too. "I gave it my all, totally put my heart into it. That it worked out in the end is of course really great. I made a few mistakes, but risked everything. This victory is a milestone in my career. It's for moments like this that I ski," explained Vincent Kriechmayr. For the Austrian athlete it was his 15th World Cup victory overall, the eighth in the Downhill.

On the second Downhill race on the Streif run, one of the greatest ever skiing careers came to an end: Beat Feuz - Olympic Champion, World Champion and four-time winner of the Downhill Crystal Globe - finished his 217th and final World Cup race. The Swiss athlete started the race with bib number 217 and finished in 16th place. Johan Clarey also attracted attention at this competition. The French athlete, who is now 42 years old, finished in second place.

The HEAD Worldcup Rebels also put in strong performances in the women's events in Cortina d'Ampezzo. In the Super-G on Sunday, HEAD celebrated a double victory with Ragnhild Mowinckel and Cornelia Hütter. For the Norwegian athlete it was her third World Cup victory, the second in the Super-G, and the first this season. Lara Gut-Behrami from Switzerland just missed the podium in fourth place. Elena Curtoni from Italy was sixth and Wendy Holdener from Switzerland finished 14th.

The HEAD team produced excellent results in the Downhill in Cortina d'Ampezzo on Saturday. Behind the winner Ilka Stuhec, the next four places were taken by HEAD athletes: Kajsa Vickhoff Lie, starting at number 30 and finishing second, was a delightful surprise. The Norwegian athlete missed victory by just 26 hundredths of a second. She equalled her best World Cup result to date, which was in the Super-G in Garmisch-Partenkirchen in 2021. Elena Curtoni was third, while Ragnhild Mowinckel and Lara Gut-Behrami were in fourth place with exactly the same time. 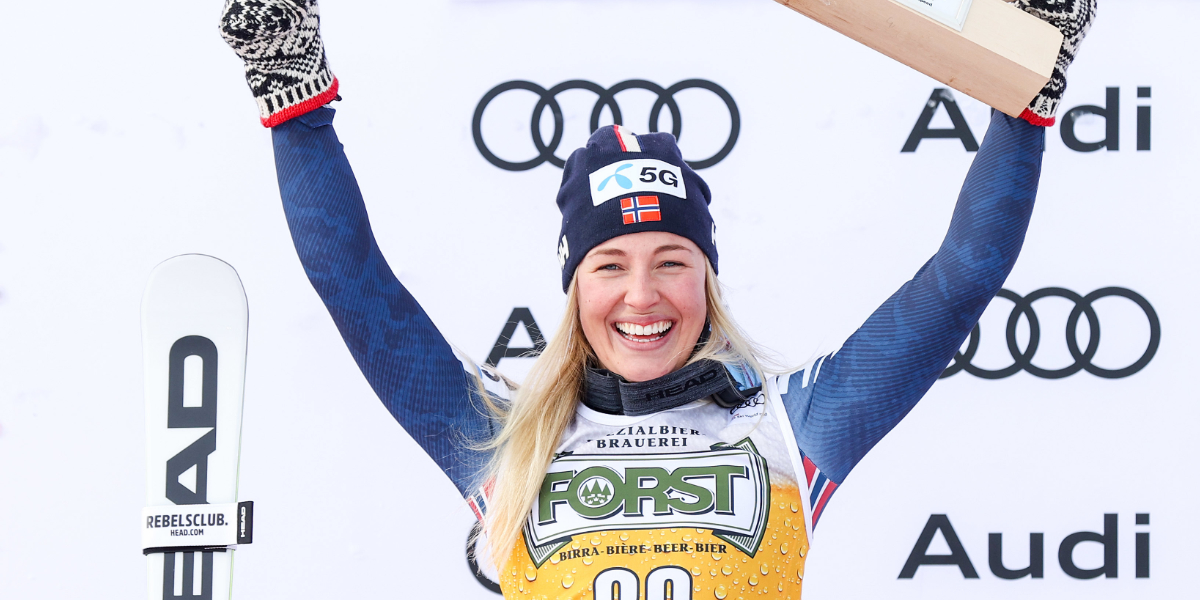 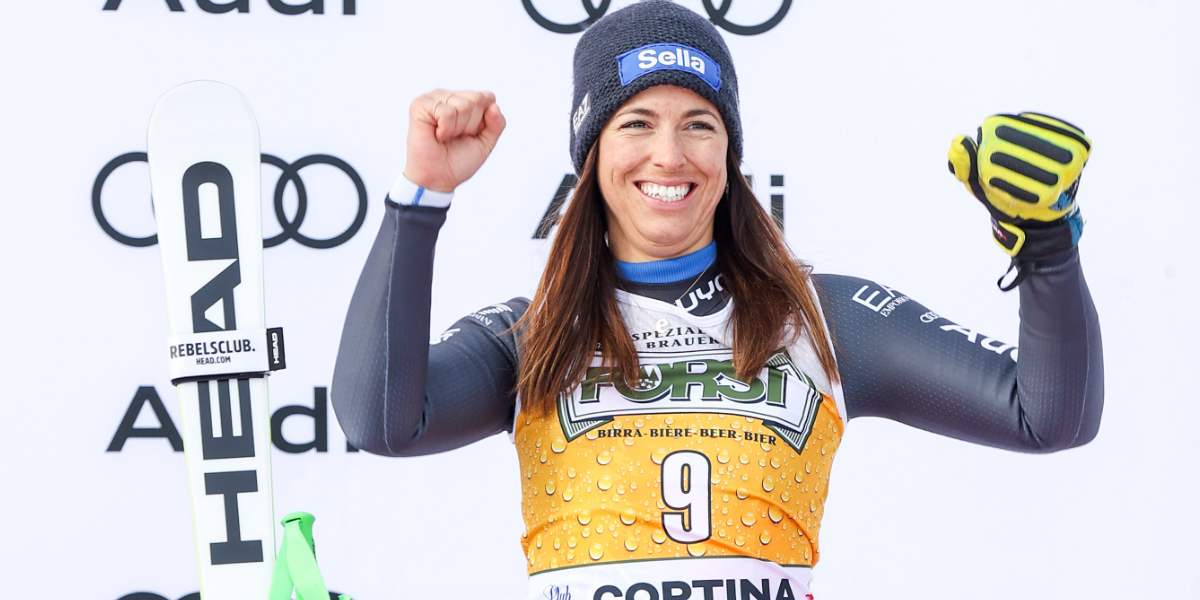 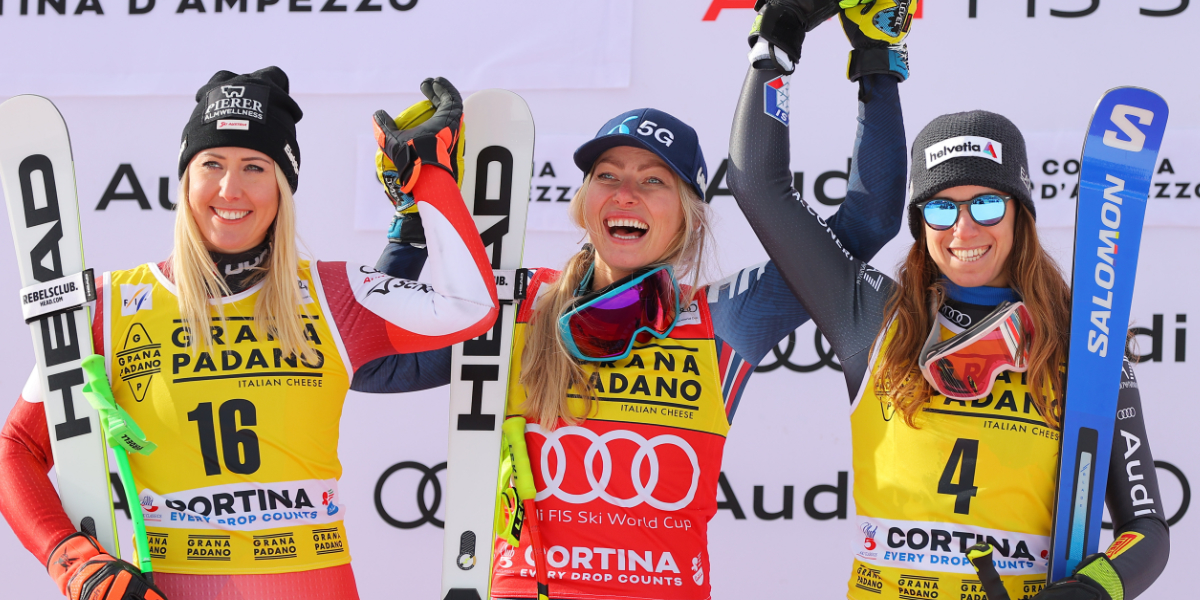 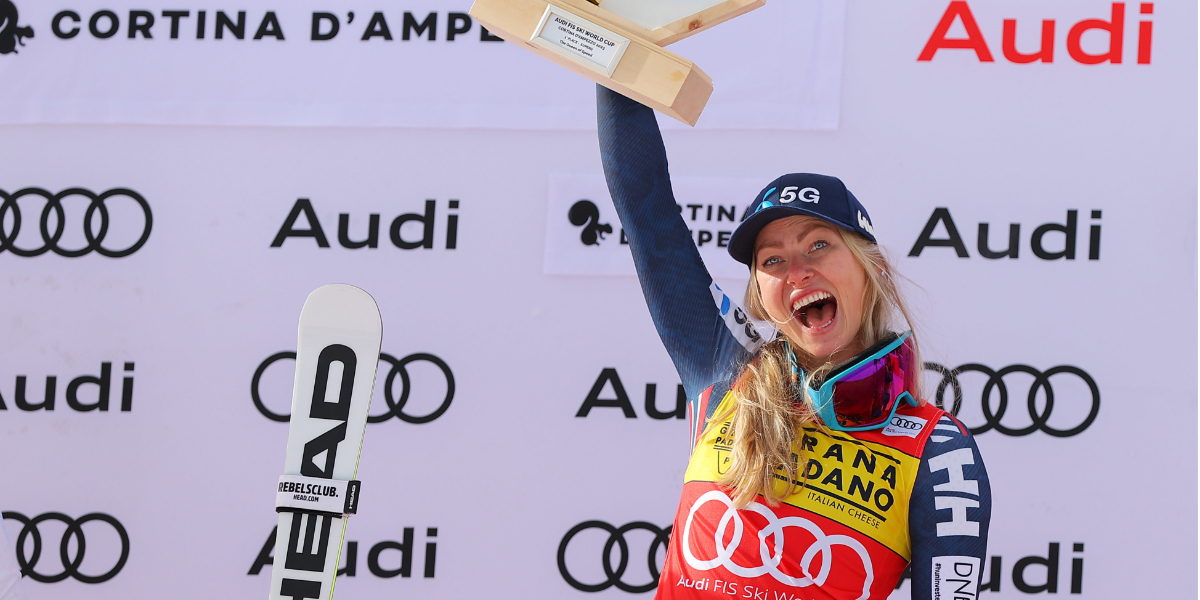 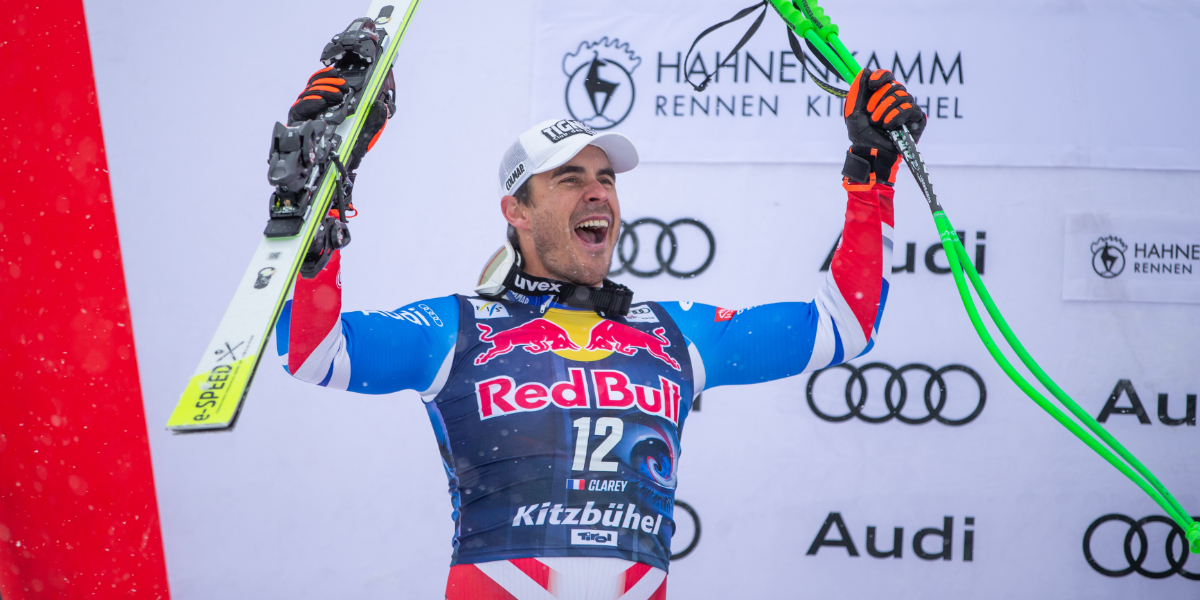 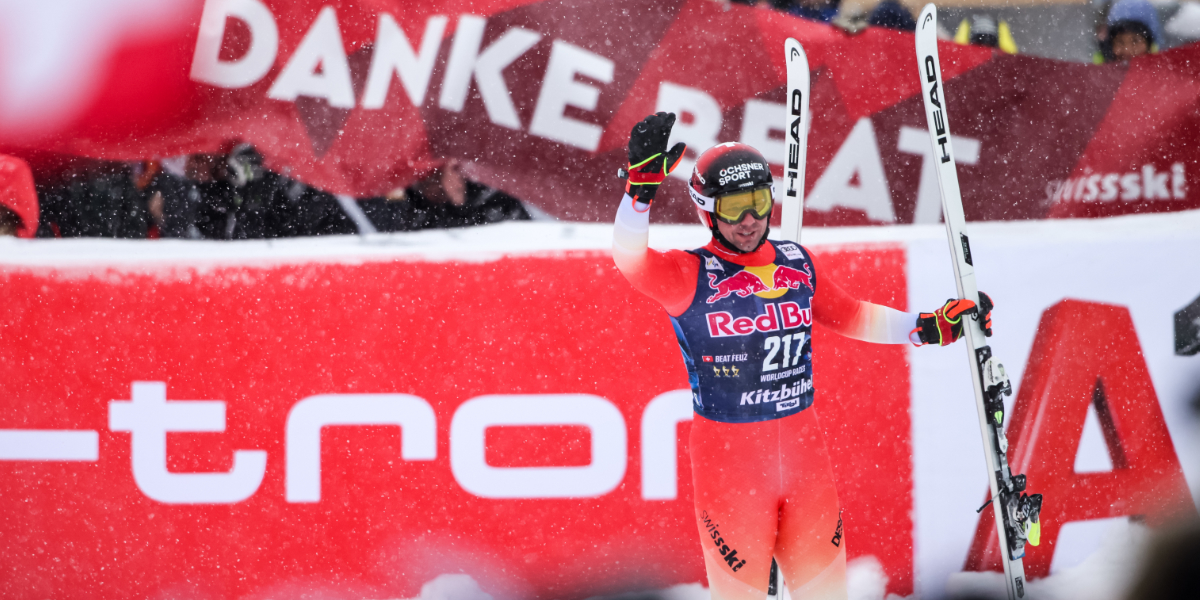