Wendy Holdener on the podium again in Aare

One week after her third place in the Slalom in Jasna, Wendy Holdener again made the podium in the second Slalom event in Aare on Saturday. The Swiss athlete finished in third place to celebrate her 27th podium finish in this discipline.

Lena Dürr also had reason to be satisfied in the Slalom on Saturday. Although she missed a place on the podium, the German athlete finished fourth to achieved the best World Cup result in the Slalom in her career so far. Franziska Gritsch from Austria finished tenth, Sara Hector from Sweden was 14th.

Fourth, fifth and sixth in the first Slalom event in Aare

On Friday, the HEAD team also delivered a strong performance in the first Slalom event in Aare: Wendy Holdener finished in fourth place. Lena Dürr finished fifth, equalling her best World Cup result in the Slalom to date from February 2015 in Maribor. And Franziska Gritsch also equalled her best Slalom World Cup result so far - which she achieved in Levi in November 2020 - in sixth place.

In the men's race, Alexis Pinturault finished fourth in the Giant Slalom in Kranjska Gora on Saturday. The French athlete missed second place by just five-hundredths of a second. Behind him, his compatriot Mathieu Faivre took fifth place. Alexander Schmid from Germany also finished among the top-15 in eleventh place. Alexis Pinturault now enters the final week in Lenzerheide with a 31-point lead over Marco Odermatt in the overall World Cup.

"Let's hope we get a fair competition in Lenzerheide"

"It was a good weekend for our women's team. Wendy Holdener is still in top form, while Lena Dürr could translate her training performance into competitive racing. And Franziska Gritsch also put in two excellent races," says HEAD Racing Director Rainer Salzgeber. "In the men's events, it was unfortunately very close with Alexis Pinturault finishing fourth. It's going to be an exciting final because everything is open. I hope the weather conditions give us a fair competition in Lenzerheide, because we plan to make the best of it. 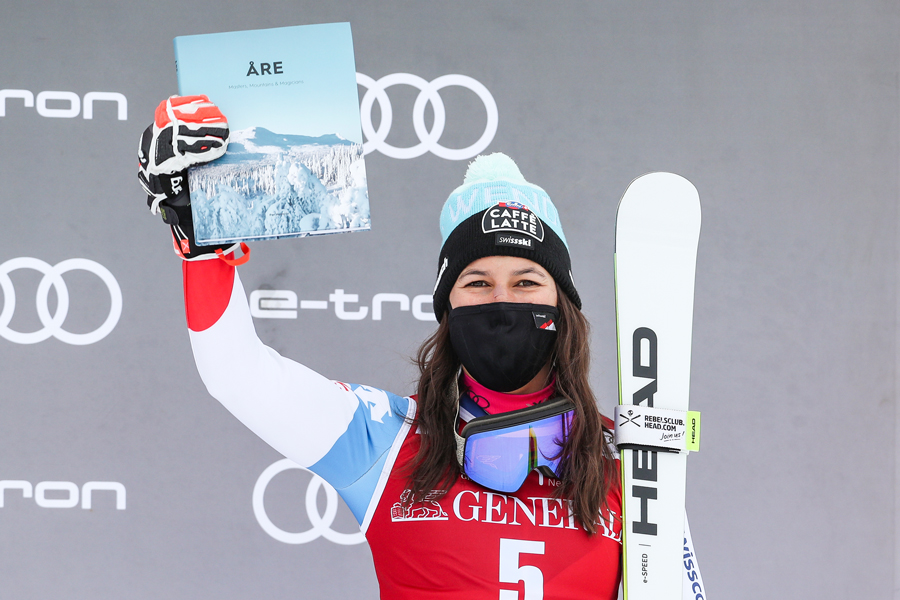 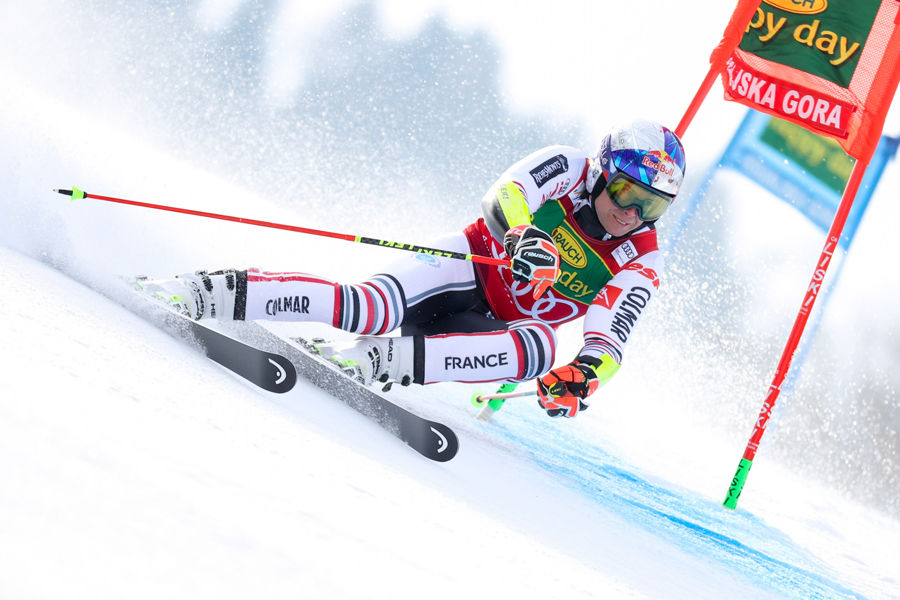 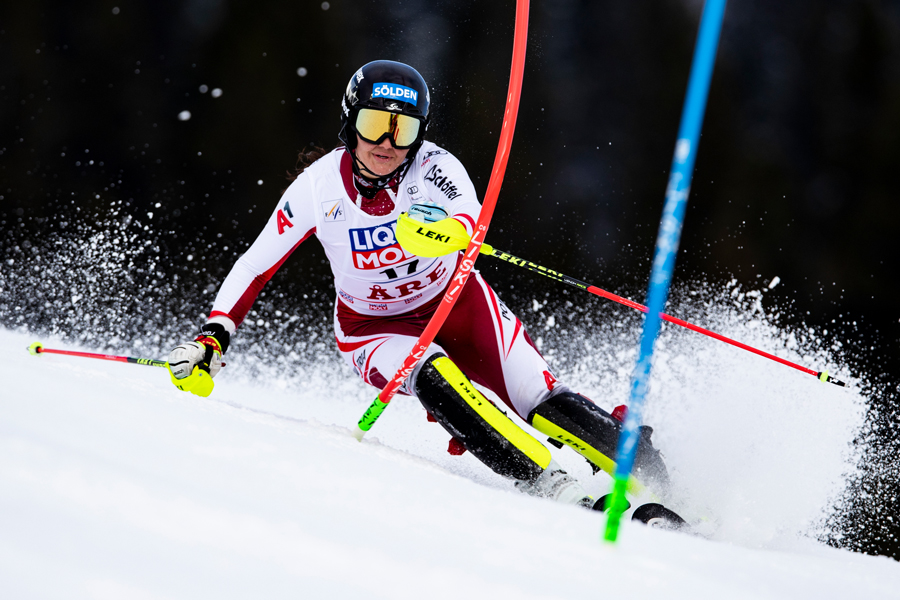