A historic day for Wendy Holdener: Following 15 second places and 15 third places in World Cup Slalom races, the Swiss athlete celebrated her first victory in this discipline on Sunday in Killington. Holdener crossed the line in the same time as Anna Swenn-Larsson, who also nailed her first win in the Slalom. Lara Gut-Behrami celebrated her 35th World Cup victory in the Giant Slalom in Killington on Saturday. Matthias Mayer finished in third place in the Super-G at Lake Louise on Sunday.

"These results clearly show that we have done some good work in terms of the racing equipment. We have taken another step forward in the Slalom," says HEAD Racing Director Rainer Salzgeber. "Wendy Holdener is very well prepared. That, together with the equipment, makes the difference this season. The fact that Anna Swenn-Larsson was also able to celebrate her first victory is simply brilliant. In the women's events, the dominance of Shiffrin and Vlhova was very strong. That makes it all the more exciting that we are among the leaders. Lara Gut-Behrami's performance was also sensational. She was doing very well during training. Now she has transferred that to the competition to bag the victory. With Sara Hector's podium and Ragnhild Mowinckel's strong finishing place, you can see that we are also on the right track here. For the men, it was a super podium by Matthias Mayer. Immediately before he started, Mauro Caviezel fell and had to be lifted away by helicopter, with a long interruption to the race. It was very cold at the start, so it was not an easy situation for him. Our athletes achieved a lot of cool results in Lake Louise. We're doing well and now we're looking forward to the races in Beaver Creek."

"It was an exciting run. I had a very good feeling. This is a very cool victory," said Wendy Holdener after her first ever win. "My service man Silvio said to me that it took us eight years to get this win. He does an excellent job preparing my skis." After the first run, the 29-year-old has started run 2 in second place behind Mikaela Shiffrin. "It was a very challenging second run. I did not believe that I could win. This is a dream for me, and I have fought for it for a very long time. I'm also very pleased for Wendy. She has often been so close," explained Anna Swenn-Larsson, who raced from fifth place after the first run to her first Slalom victory. In the Slalom, the 31-year-old has been on the podium six times so far - three times in second place and three times in third.

The HEAD Worldcup Rebels also celebrated a victory in Killington on Saturday. Lara Gut-Behrami notched up her fifth win in the Giant Slalom, the first since Sölden in October 2016. Overall, it was the 35th World Cup victory for the Swiss athlete, who was in third place after the first run. "The preparations went very well. But I felt I had lost the rhythm over the past few weeks because there were no races. I was able to ski well. It's great that I managed to win today, so early in the season," said a delighted Lara Gut-Behrami at the finish.

Olympic Giant Slalom champion Sara Hector finished in third place, two tenths of a second behind the winner. The Swedish athlete started the second run in the lead. Ragnhild Mowinckel from Norway, who was in second place after the first run, finished sixth overall.

The HEAD Worldcup Rebels presented a strong team in the men's races in Lake Louise. Matthias Mayer finished in third place in the Super-G on Sunday to claim his first podium of the season. "It was a solid race, everything worked well again today. I had a cool run. That's something I can build on. The conditions were not easy, but most of my tactics worked out," is how the Austrian athlete analysed his result. A further six HEAD athletes finished among the top 15 in the final standings. 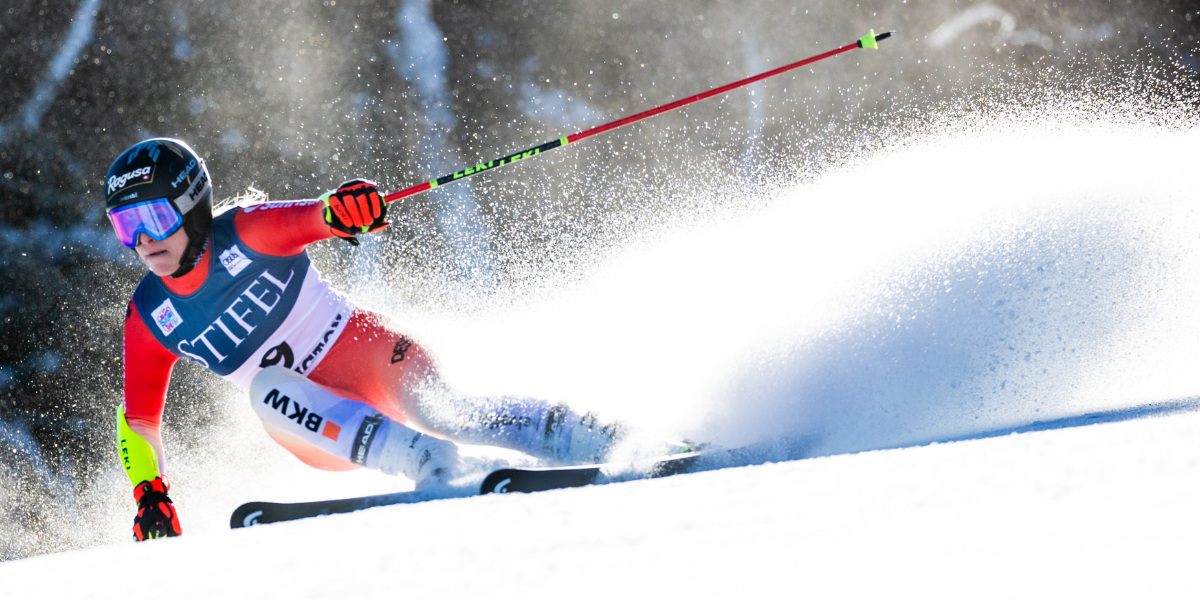 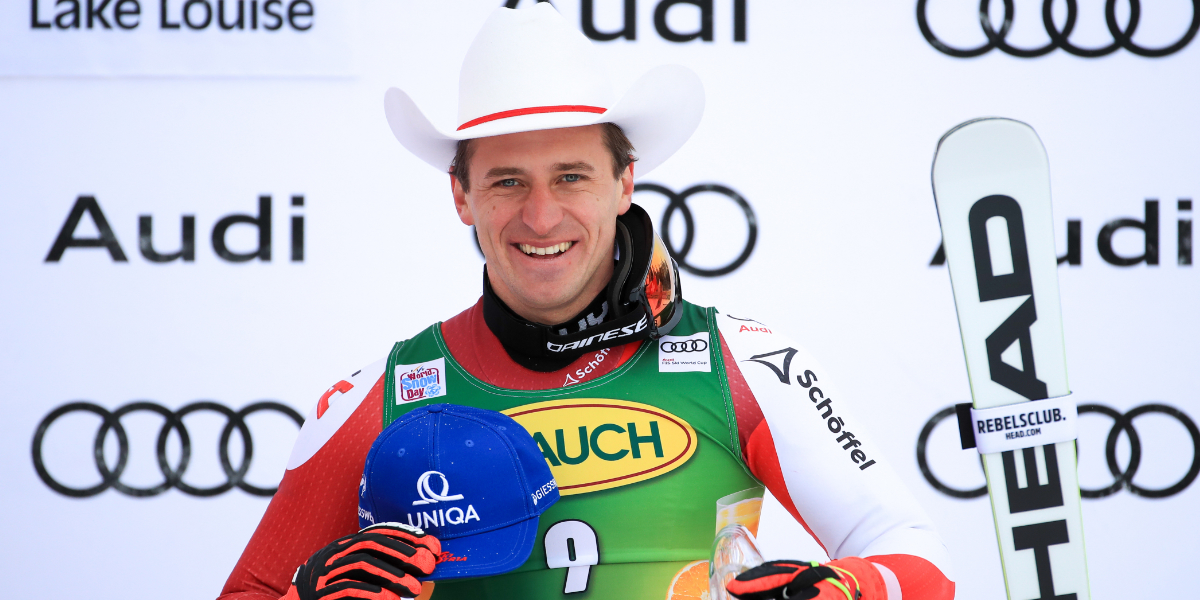 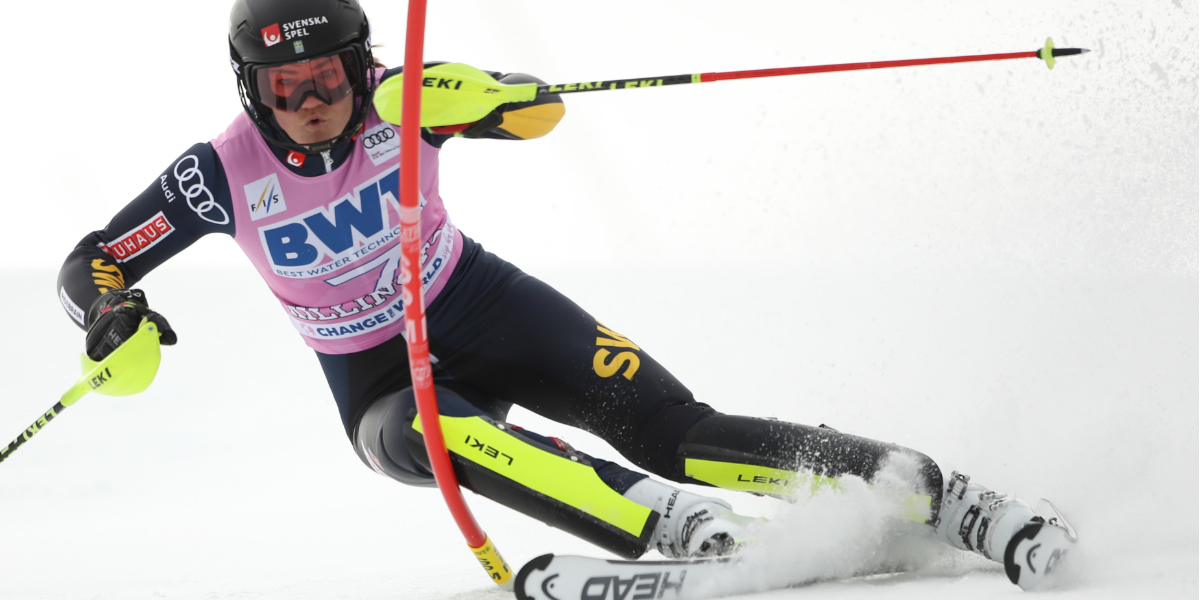 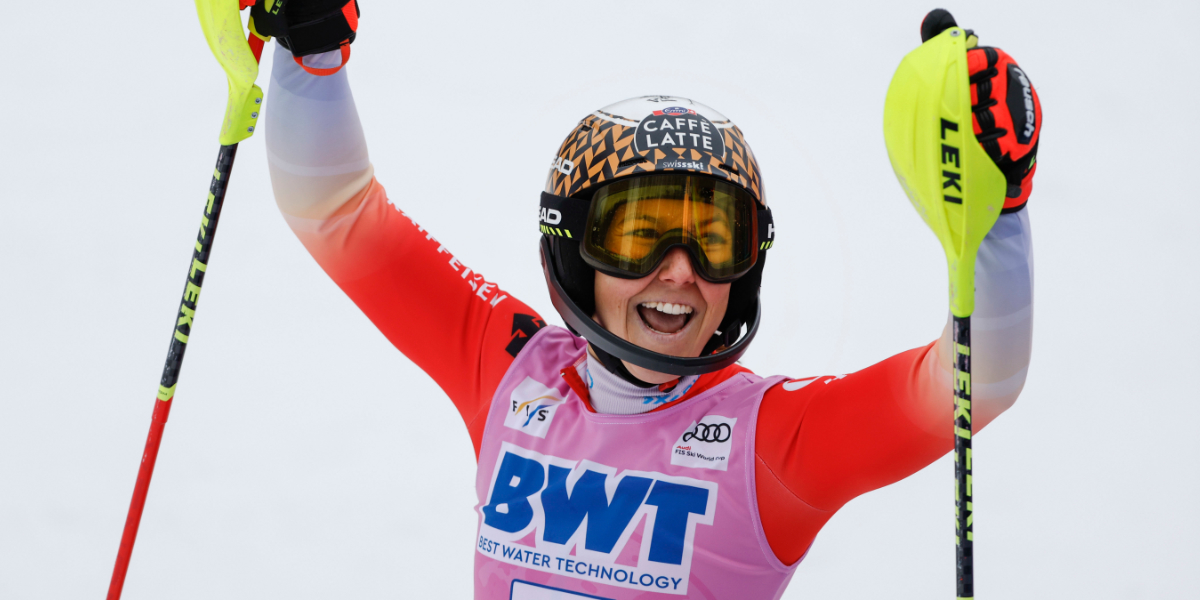 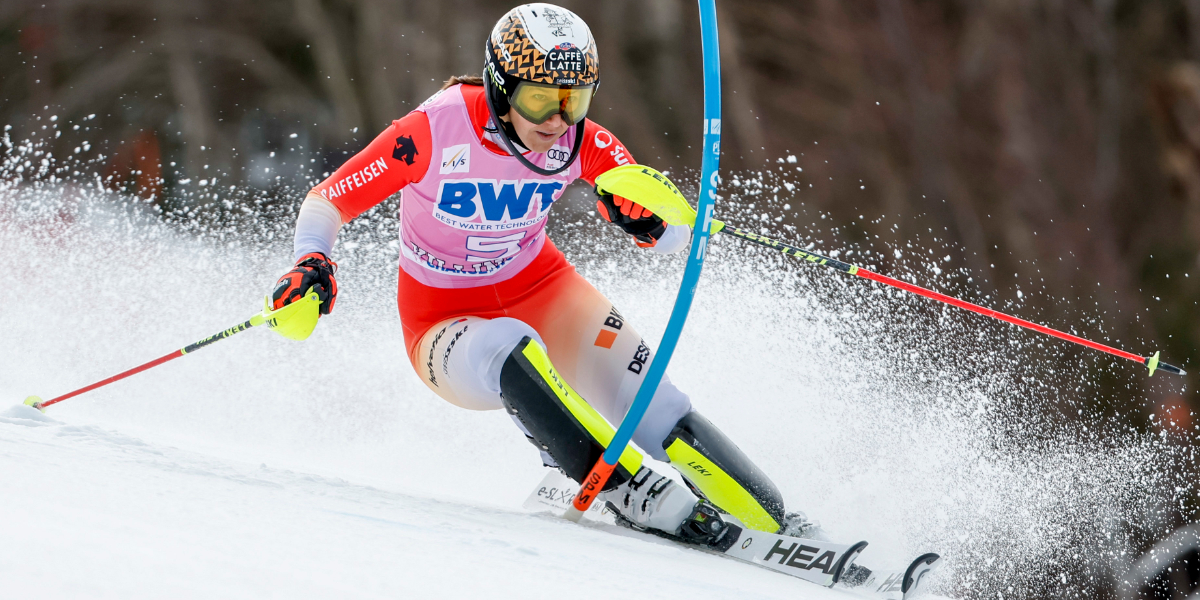