HEAD is the most successful ski brand of the World Championships

The HEAD World Cup Rebels caused a sensation at the Alpine World Ski Championships in Cortina, where they won seven of the twelve individual Gold medals - in all four speed discipline events, in both Giant Slaloms and in the men's Parallel event. The HEAD team also produced three double World Champions: Lara Gut-Behrami, Mathieu Faivre and Vincent Kriechmayr. A total of twelve medals went to the best ski brand at the World Championships.

"It was by far the most successful World Championships for us. It really did work out almost perfectly. We had already built up very strong performances in the World Cup in the weeks leading up to the Championships. All our athletes brought their top form to Cortina. If you win Gold medals seven times at events this close together, then it means we have our work cut out to stay at this level in the future. This will not be an easy task," explained HEAD Racing Director Rainer Salzgeber. "The highlights for me are our three double World Champions: Lara Gut-Behrami, Mathieu Faivre and Vincent Kriechmayr. Vincent Kriechmayr's performance has been great because he joined HEAD just before this season. To go straight ahead and win both speed discipline medals at once, that's really cool. Now we need two or three days to digest the results before taking on the next challenges waiting for us. I am looking forward to finishing this season well."

Gold in the opening Super-G for Lara Gut-Behrami

The HEAD World Cup Rebels had a perfect start to the World Championships. In the women's Super-G on the 11th of February, Lara Gut-Behrami won her first Gold Medal at a World Ski Championships. Finishing just behind the Swiss athlete, her compatriot and HEAD team-mate Corinne Suter secured Silver. Lara Gut-Behrami has already notched up 30 World Cup victories during her career. But the 29-year-old had yet to win a Gold medal at a World Championship. Her time came at the first competition of the World Championships in Cortina. Following four World Cup victories in a row in this discipline, she continued her run of success in Cortina.

A few hours later Vincent Kriechmayr followed up with Gold in the men's Super-G. Bronze went to Alexis Pinturault. The Super-G was particularly spectacular thanks to an extremely challenging section on the upper part of the run.

Vincent Kriechmayr, winner of the Super-G events in Kitzbühel and Garmisch, didn't let this unnerve him and crossed the finish line with the fastest time.

Gold medals in the Super-G by Lara Gut-Behrami and Vincent Kriechmayr were followed by two more Golds in the Downhill competitions. Corinne Suter delivered a unique class of speed in the Downhill on the 13th of February to secure the Gold medal with an impressive run. Lara Gut-Behrami had her sights set on double Gold in the speed disciplines following her Gold medal in the Super-G. She made a decisive mistake however, although the result was still good enough for Bronze.

In 2017 Mathieu Faivre won Gold in the Team event at the World Championships in St. Moritz. In Cortina the French athlete celebrated his first individual Gold medal in the Parallel Slalom on the 16th of February, the début appearance of this format at a World Championship. On his way to Gold, Mathieu Faivre beat Croatian athlete Filip Zubcic on the final run of the Parallel event. In the semi-final, the 29-year-old won against his HEAD team-mate Alexander Schmid from Germany, who finished fourth. Faivres' compatriot Alexis Pinturault won his second medal in Cortina by following up Bronze in the Super-G with Silver in the Combined event on the 15th of February. In the Team event on the 17th of February, Norway won Gold with HEAD World Cup Rebel Fabian Wilkens Solheim.

For Lara Gut-Behrami it was the most successful World Championship in her career. She followed up her Gold in the Super-G with another World Championship title on the 18th of February in the Giant Slalom. In addition, the Swiss athlete also took away from Cortina the Bronze medal in the Downhill.

Mathieu Faivre also bagged two World Championship titles in Cortina. Having won the Gold medal in the Parallel event, the French athlete also triumphed in his showpiece discipline, the Giant Slalom, on the 19th of February. After the first run the 29-year-old was in fourth place. Alexis Pinturault dropped out on the second run after clocking the fastest time on an outstanding first run.

Ted Ligety - one of the greatest ski athletes - finishes his career 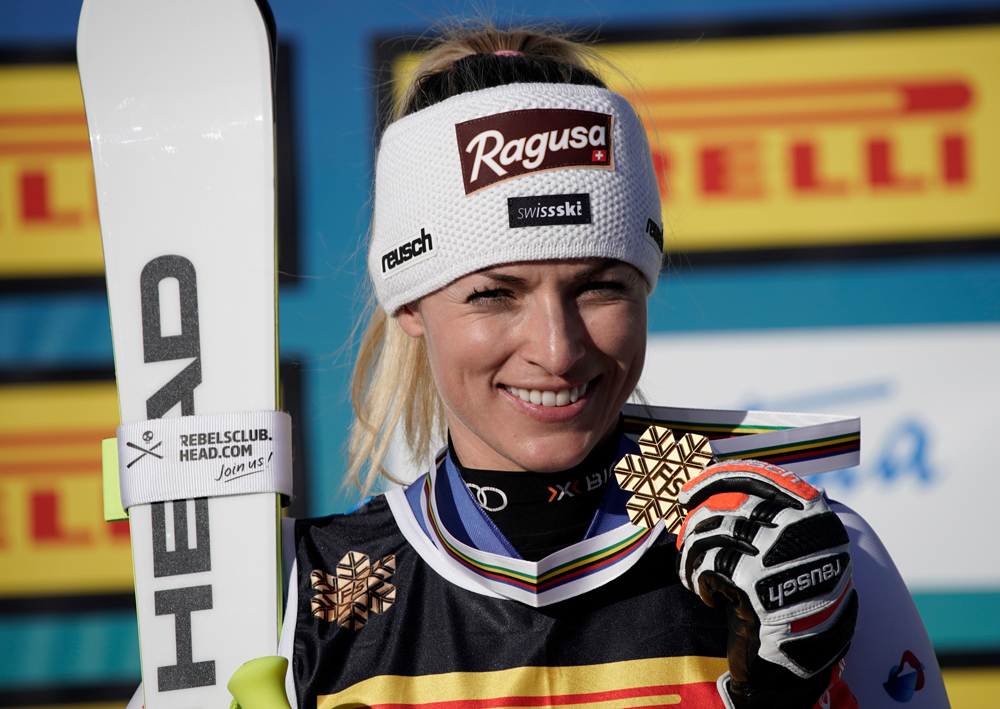 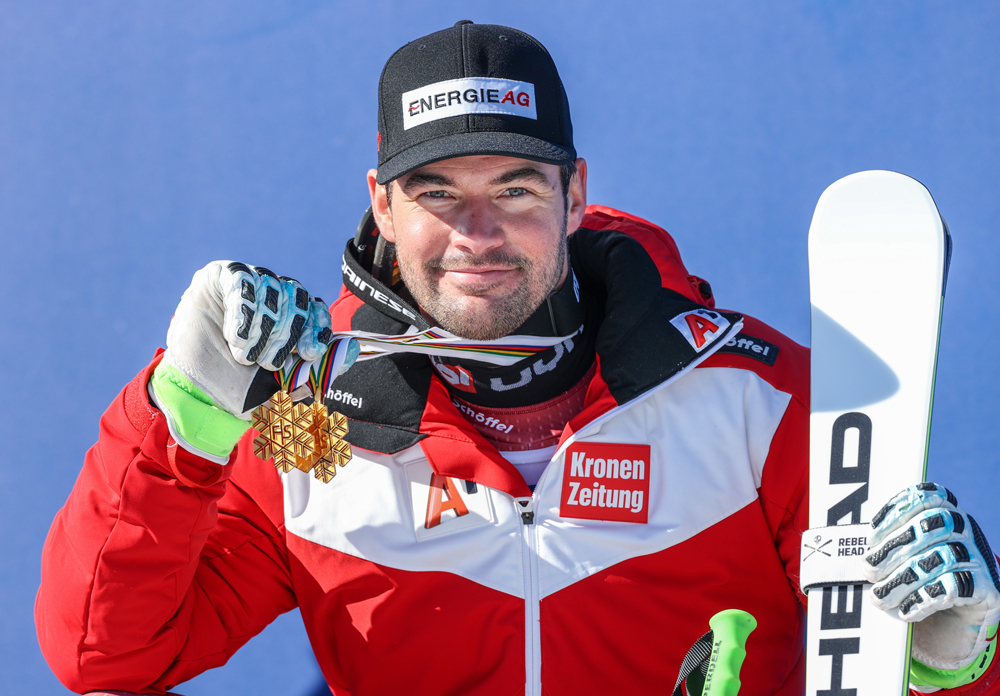 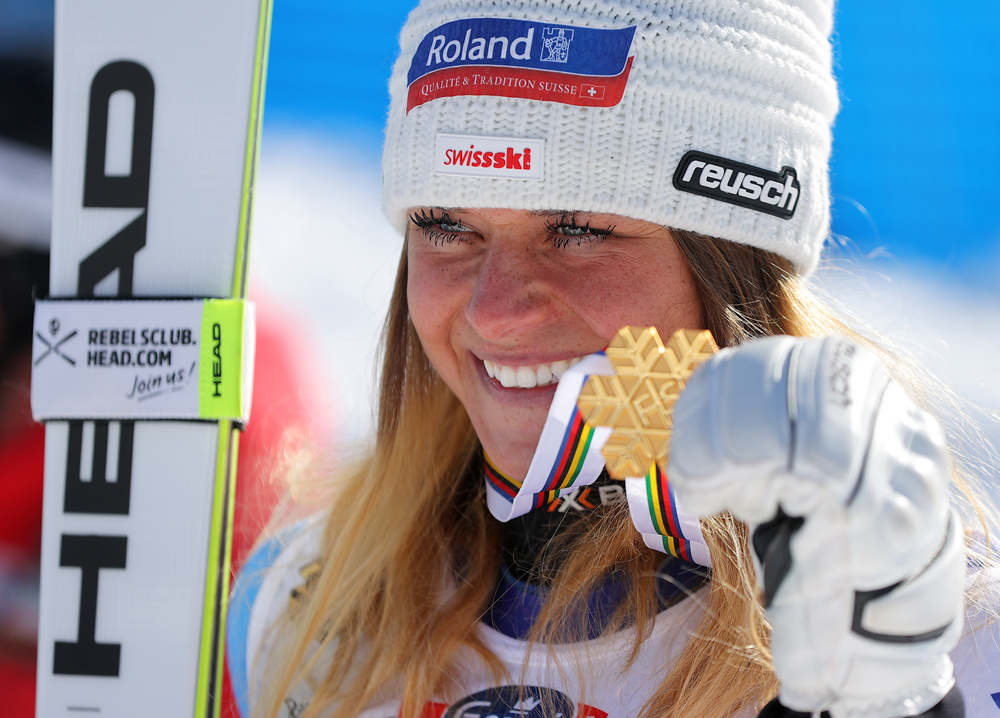 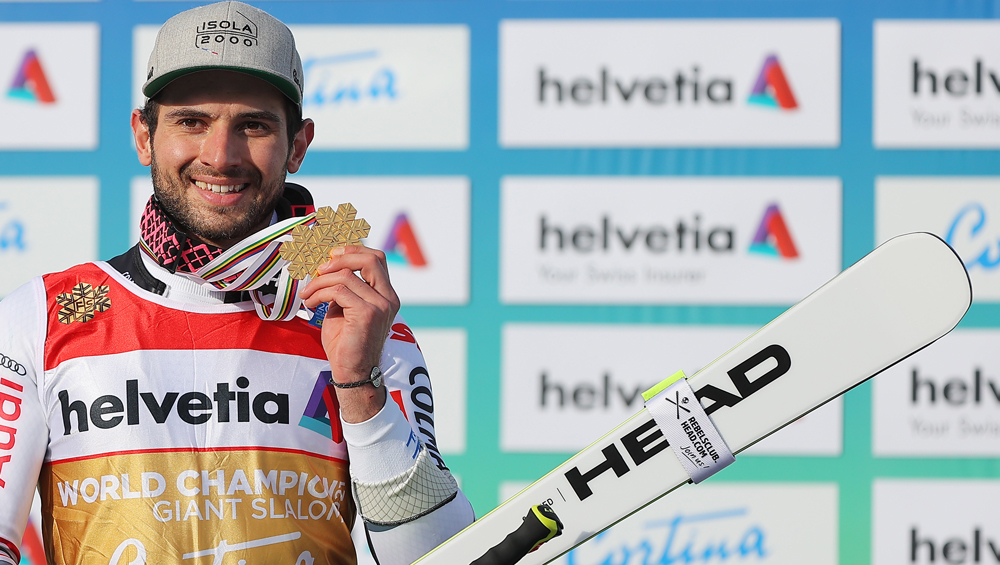