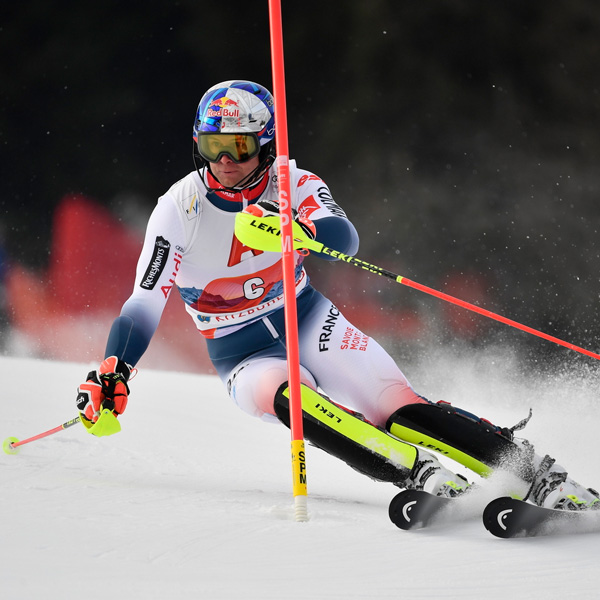 Alexis Pinturault second at the Night Race in Schladming

HEAD World Cup Rebel Alexis Pinturault snatches second place at the legendary Night Race in Schladming. For the French athlete it was the second best Slalom result this season following his victory in Val d'Isere.

"That was a special race for me. Having dropped out in Kitzbühel and Wengen it was not easy. That's why I'm extremely satisfied with the result. With this great atmosphere it was an awesome race," said a delighted Alexis Pinturault at the finish.

"Alexis could have won this race today. But the final level of confidence was missing. Having dropped out in two previous races, this result is a reason to be very satisfied. Everything considered, it was actually perfect," said HEAD Racing Director Rainer Salzgeber.

Jonathan Nordbotten skied a great second run to catch up from 29th place to finish eleventh overall. For the Norwegian athlete it was his best result so far this season. Albert Popov from Bulgaria finished 19th and Andre Myhrer from Sweden finished in 23rd place.