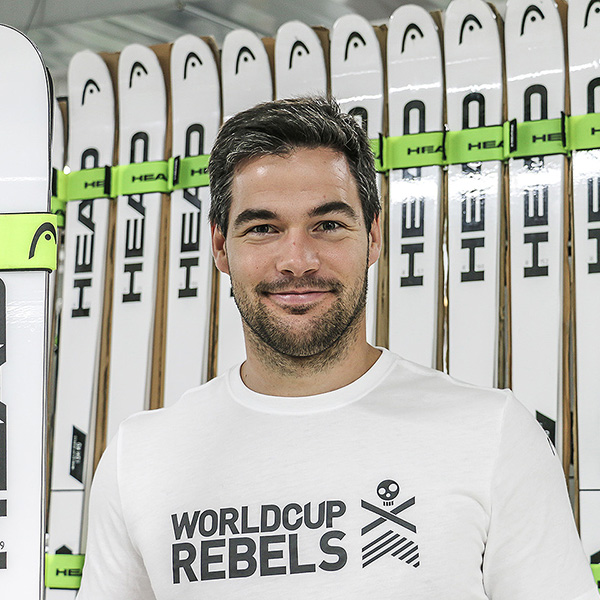 A prominent new addition to the HEAD Alpine World Cup Team: Vincent Kriechmayr, winner of two medals at the World Championships in Aare, joins the HEAD World Cup Rebels. The 28-year-old athlete from Upper Austria has signed a contract until 2022.

"Vincent Kriechmayr has already demonstrated what he can do with his past successes. The fact that we are bringing him to HEAD in these difficult times is also an indication of our clear commitment to racing," says HEAD Racing Director Rainer Salzgeber. "It's awesome that with Vincent Kriechmayr and Matthias Mayer we now have the two best speed discipline skiers in Austria, who are also training together using our equipment. I expect not only advantages for us from this constellation. I am sure that with HEAD they can both take another step forward. Vincent Kriechmayr's focus is of course on the speed disciplines, but he also wants to nail the Giant Slalom next season."

"I was looking for new impetus and would like to take the next step as a HEAD World Cup Rebel. It's because of the success HEAD has had in recent years that I looked for a way of racing with them. I get on well with all the people here at HEAD, and I immediately felt good with the equipment. My goal is very simple: I want to become even better. I also want to take my Giant Slalom to the next level," says Vincent Kriechmayr happily. 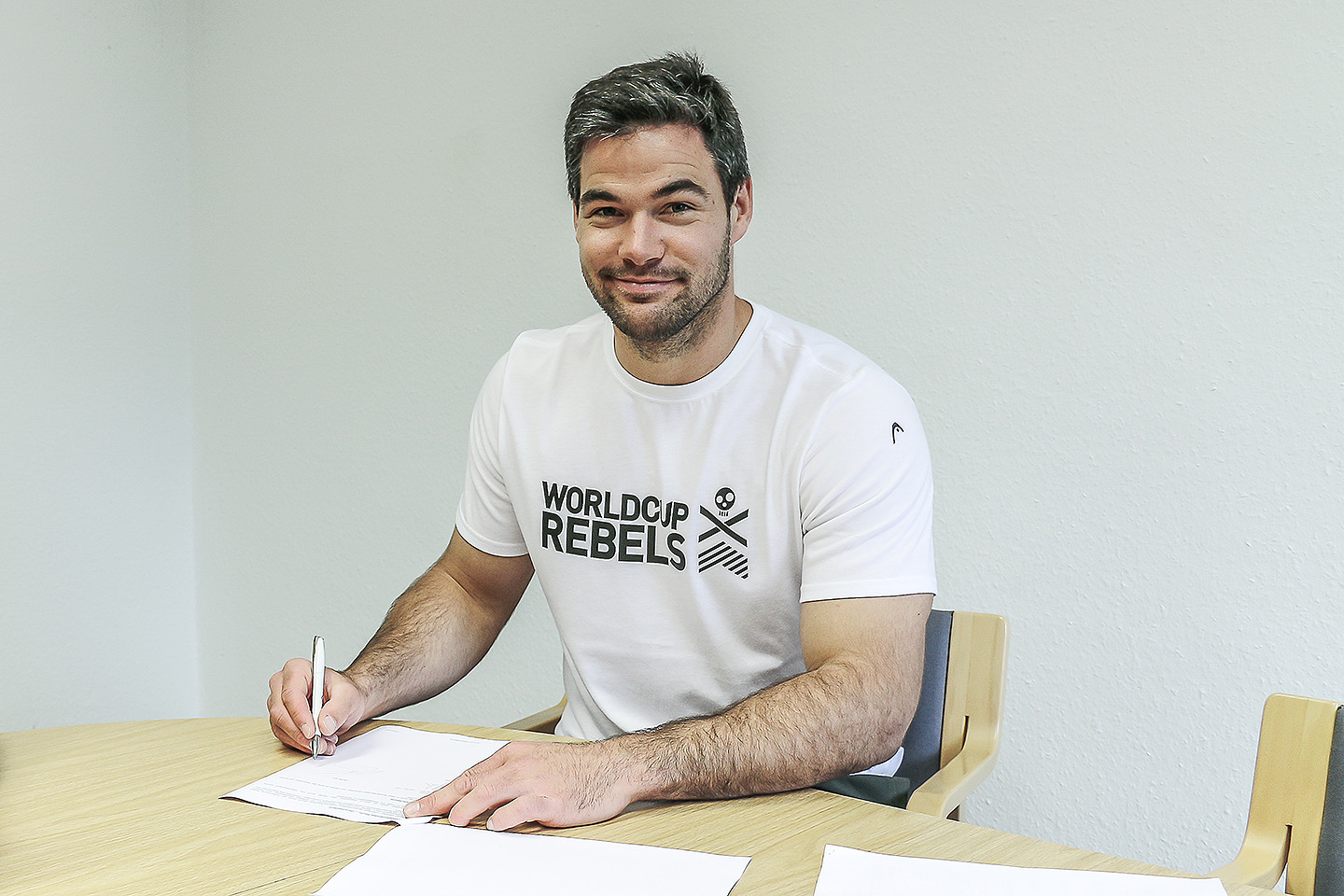 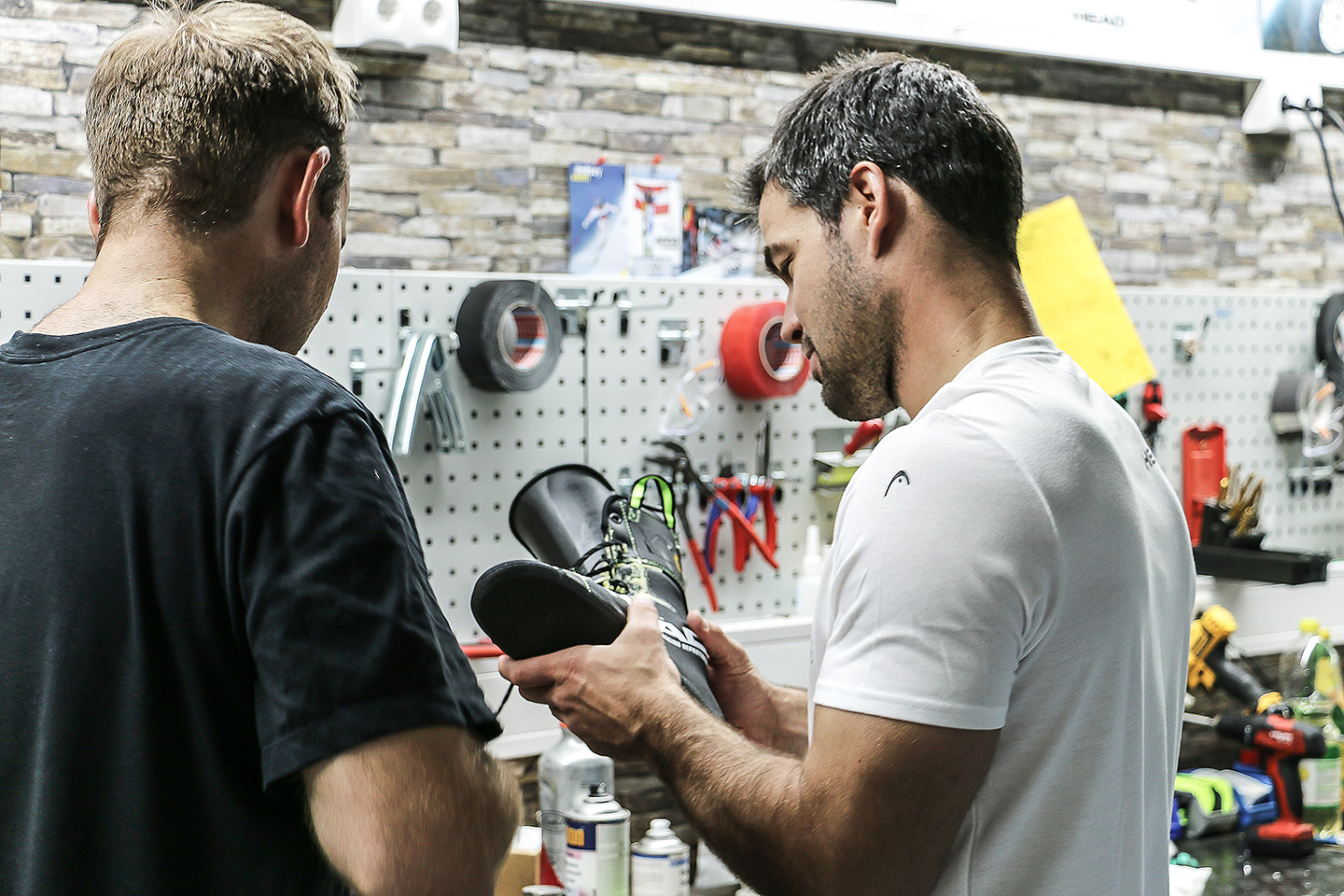 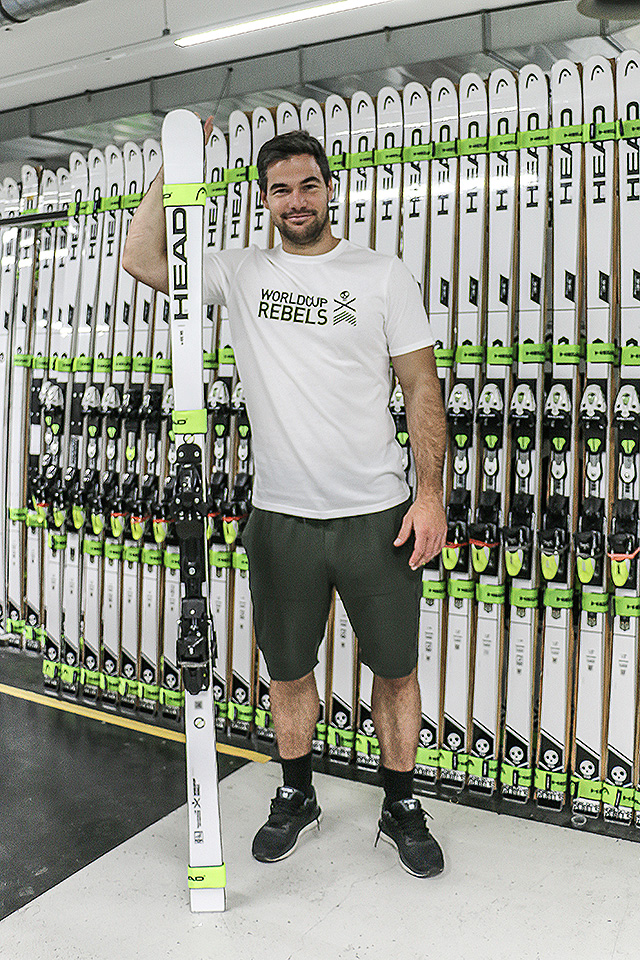 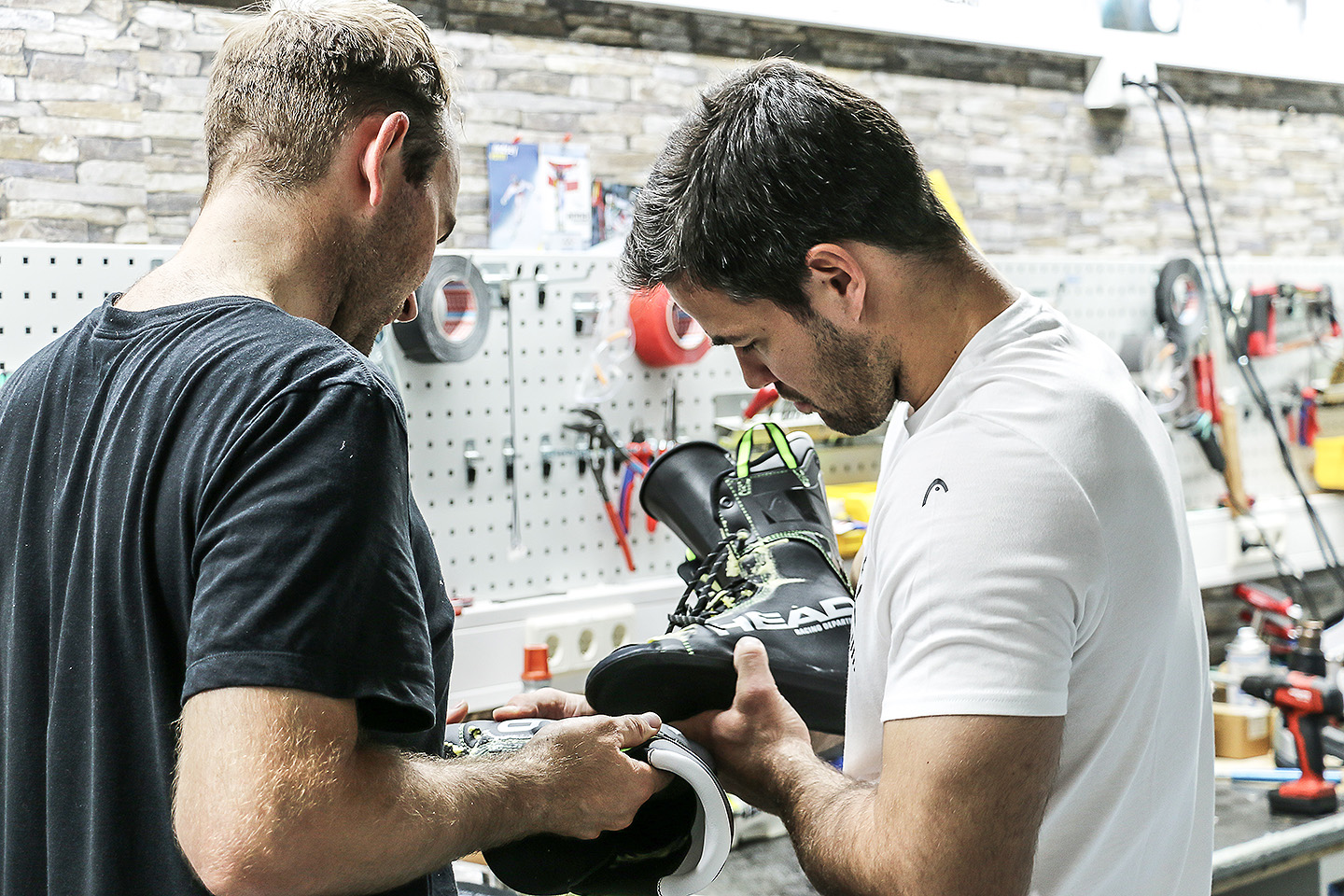