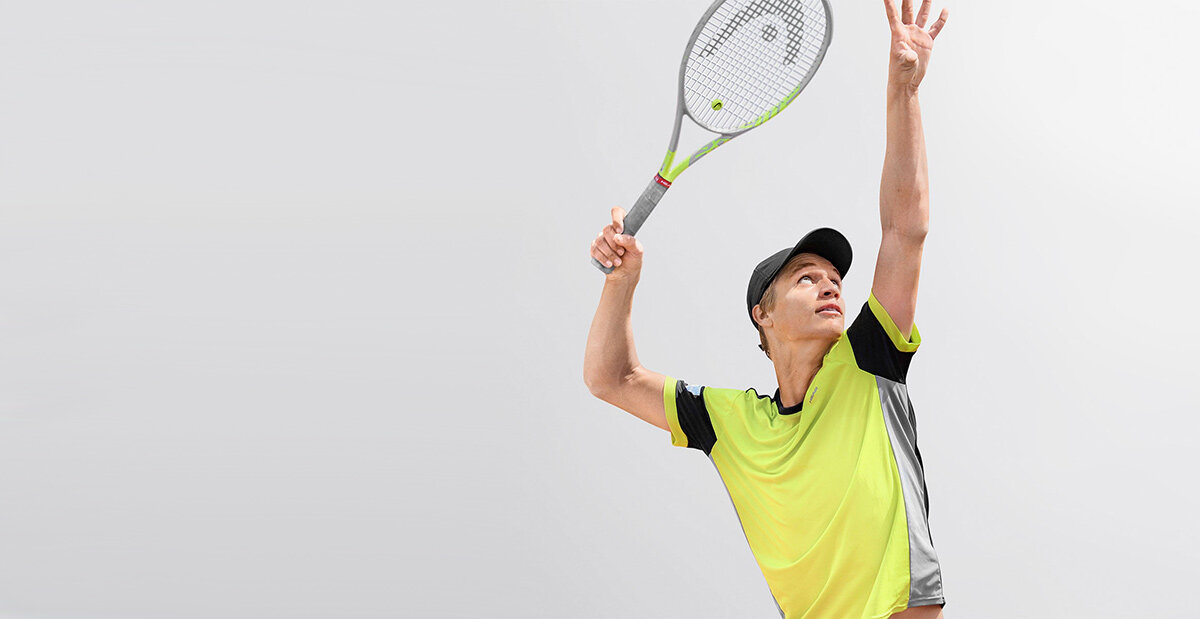 Jonas Forejtek is one of the most exciting members of the emerging young generation. Sandra Harwitt talked to Forejtek and his mentor, Alexander Waske.

A few days after he had won the US Open boys’ singles title in September 2019, Jonas Forejtek was discussing his progress with his coaches. One of them asked him what he felt was the key to winning his first junior Grand Slam singles title.

Foretjek’s instant response was his determination never to walk off court without having tried everything possible to win. ‘I didn’t play one perfect match,’ he said, ‘but I won the tournament.’ That was the big breakthrough – the attitude to go with the undoubted talent.

Indeed the then 18-year-old had been asked after his 6-7 (4), 6-0, 6-2 win over the American Emilio Nava in the US Open boys’ final how he felt about following in the footsteps of other past US boys’ champions like Andy Murray, Grigor Dimitrov, Jo-Wilfried Tsonga and Andy Roddick. ‘I’ll have to work hard to get at least close to them,’ Forejtek replied. ‘So I think it’s motivation and I got a lot of confidence from this (win). Let’s see how it will be in the men’s.’

Life started to change forever for Jonas Forejtek when he was 12 years old and his world broadened beyond the borders of the Czech Republic. That’s when he received an invitation to train at the prestigious Alexander Waske Tennis Academy in Offenbach, south of Frankfurt, Germany.

Waske vividly remembers being alerted to a boy from Pilsen with great tennis promise. As with most tennis academies, the search is always on for youngsters with potential, so Waske was quick to take a trip to check out Forejtek.

‘Our former head coach was from Jonas’ city,’ Waske said. ‘His mother was a tennis coach, and she said this boy has incredible talent and we should look at him. All of us were absolutely amazed at how cleanly he was hitting the ball. Everyone has now seen that video where he hit the ball with a wooden stick when he was young. That really impressed us and the pure love of the game he has. He always wants to practise, he always wants to hit, he always wants to do something tennis-related.’

Waske had one brief concern – he was not sure a 12-year-old should be uprooted from his Czech home to be based in Germany – but he soon overcame it. ‘At the time we really didn’t have a junior department and he was by far the youngest, but I didn’t care that he was 12 and the next youngest was 16 or 17,’ Waske said. ‘We needed to work with this kid.

‘He never was homesick. He wasn’t scared to hit with people who were older, and he always wanted to be a part of it and loved the environment and energy.’

One of four siblings, Forejtek initially favoured both tennis and skiing but eventually chose to focus on tennis, a path his great grandfather had also followed. Skiing didn’t totally lose out, however, as his older brother, Filip, is an NCAA All-American skier at the University of Colorado.

A hard worker, Forejtek benefited from playing – and being around – older players once he moved to Offenbach. Early on, he spent one pre-season training period as Andrea Petkovic’s practice partner.

‘His strength is his eye-hand coordination,’ Waske says. ‘The way he hits the ball, he’s hitting it so cleanly. His forehand has become much heavier. He used to have a bit of an issue with the forehand because he grew later than others so he was throwing himself into the shot because the other players were bigger. We had long discussions and I said, “This is not the way to go, you need to stay clean and wait for strength.” Maybe it was an advantage that he had to hit against all these players who were hitting heavier because he had to develop tactical skills early on.’

In 2017, Forejtek was included in the Czech squad that defeated the United States to win the Junior Davis Cup title. That offered international exposure, but it was a review at the end of 2018 that paved the way for his biggest spurt to date. Before putting the 2018 season to bed, Forejtek and his coaches went through all the matches Foretjek played, and the youngster believed there were about 14 where he didn’t offer his best effort. He immediately set a goal for 2019 that, whether he won or lost matches, he wanted to feel he gave everything he could every time.

Just prior to heading off in the spring to the important 2019 Grade A junior event in Milan, Waske told Forejtek he could feel good things were about to happen. He won the tournament in Milan, and by the time the juniors assembled at Roland Garros, Forejtek was under the microscope. ‘People could see he was developing,’ recalls Waske. ‘They saw him fighting, he was staying in the matches, and he was trying different things to make it tough for his opponent. In tennis, if you’re only winning when you’re playing well you’re not going to get far. People need to see potential and a winning mentality.’

By September – six years after leaving home to go to Offenbach – Forejtek became a Grand Slam singles champion at the US Open. ‘It’s really great,’ the shy Czech told the media in the main US Open interview room. ‘I won Grand Slams only in doubles (before) and (now) in singles. It’s just unreal. I’m happy how I played. I think (I’ll gain) a lot of experience from this.’ His two doubles titles came at the 2019 Australian and Wimbledon junior events partnering fellow Czechs Dalibor Svrčina and Jiří Lehečk.

So how will he fare on the full tour? Well the start was good. The week after the US Open, Forejtek made his Davis Cup debut in the Czech Republic’s Europe/Africa tie against Bosnia Herzegovina, winning both his singles matches, including the glory of winning a live fifth rubber over Tomislav Brkic.

The Czechs’ captain Jaroslav Navratil had called up four teenagers in his five-man squad, understanding how important the Davis Cup tie would be for their continued development. ‘Jonas is a big talent for the Czech Republic,’ Navratil said. ‘I’m really proud of him because it’s not easy first time playing for your country.’

On the basis of his 2019 achievements, Forejtek became the first tennis player to win the Czech Junior Sportsperson of the Year award, which is decided by Czech sportswriters. And he was invited to the year-end ATP Finals in London to be a practice partner for the top eight players in the world.

By the time the tour was suspended, he had already picked up a title at the $15,000 event in Turkey, and was runner-up at a $25,000 tournament in Germany. He used his time off the tour to return to Pilsen and finish his high school education. With that now complete,

Forejtek can now dedicate all of his time to carving out a really exciting tennis career.