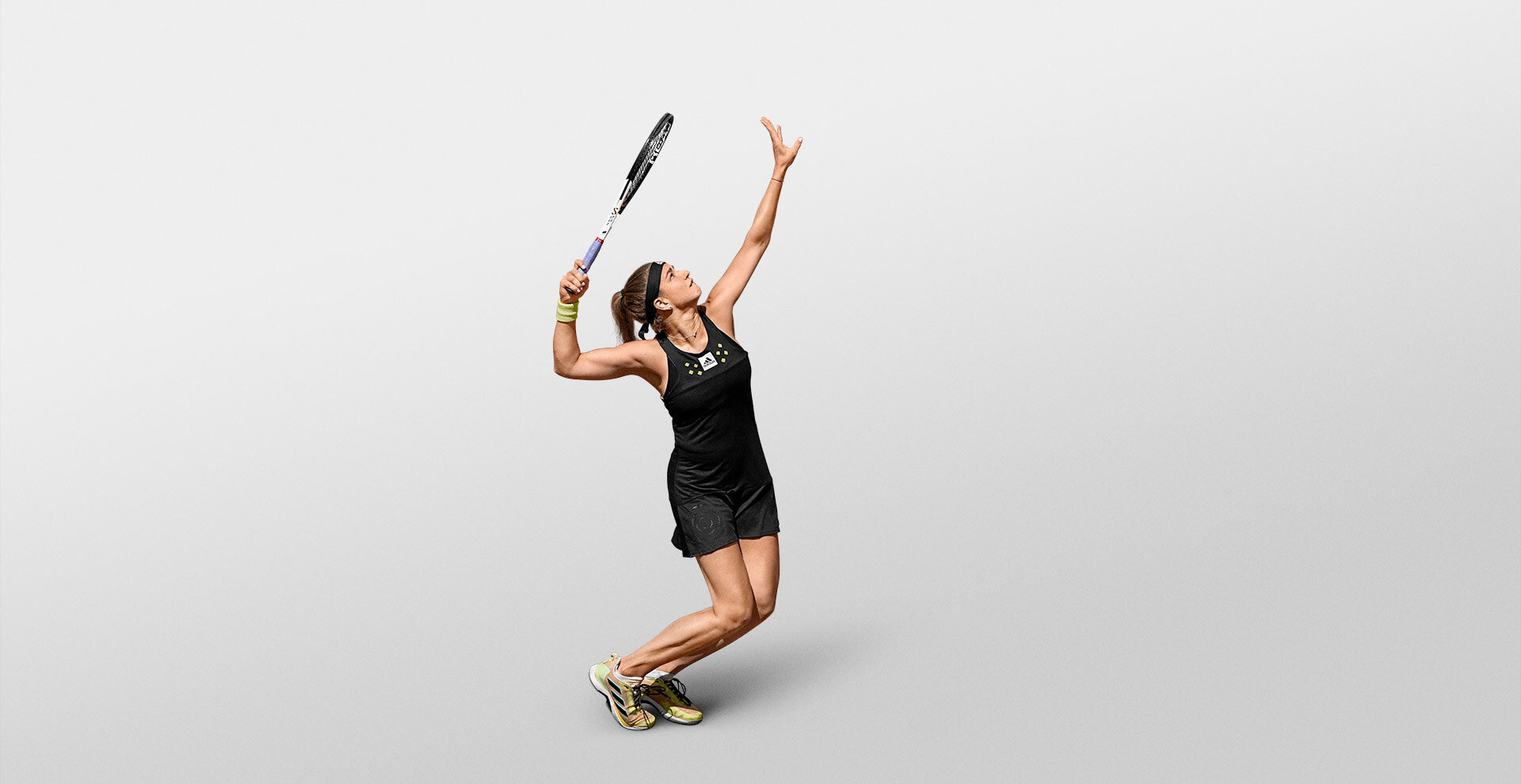 Ever since Martina Navratilova blazed a trail on the women’s Tour in the 1970s, a conveyor belt of talent has flowed out of Czech tennis. And it shows no sign of stopping yet.

From Hana Mandlikova to Petr Korda and Jana Novotna, and Petra Kvitova to Barbora Krejcikova, the Czech Republic, a country of just under 11 million people, has produced a string of Grand Slam champions, runners-up and world No 1s. And in Karolina Muchova, the Czechs may just have discovered another champion of the future.

Born in Olomouc between Brno and Ostrava in the Czech Republic, the daughter of a former footballer Josef Mucha, Muchova has risen quickly through the ranks.

It was at the 2021 Australian Open that the now 24-year-old really caught the attention of the public. She beat the former French Open champion Jelena Ostapenko in the first round, and then beat two world No 1s, Karolina Pliskova in the third round and Ashleigh Barty in the quarters.

Only the American Jennifer Brady stopped her from reaching a first Slam final, with a three-sets win in their semi-final, but Muchova has pressed on from that breakthrough in Melbourne, notably reaching the last eight at Wimbledon five months later.

She has a powerful, smart, all-court game that is well suited to all surfaces but particularly faster ones, and is that rarity in the women’s game, a natural volleyer. With a run of injuries from her junior days now behind her, she believes she is good enough to follow in the footsteps of her famous compatriots.

“I learnt that I can really go far in tournaments,” Muchova says of her impressive progress in 2021. “It boosted my confidence. I always thought I can go deep in Grand Slams and this was like a little click that showed me I can really, really do it.”

Muchova was at school when Kvitova won her two Wimbledon titles in 2011 and 2014, and even though she did not watch them live, she was inspired by the left-hander, herself a national hero in the Czech Republic.

But it was the performance of fellow HEAD player Krejcikova at the 2021 French Open, where she won her first Grand Slam singles title and added the doubles crown, that really helped Muchova believe she too can enjoy success at the very highest level.

“It’s amazing, what she did, in doubles and singles,” Muchova says. “It’s incredible. It gives me confidence. It definitely showed me that it’s really open on the women’s side. At each Grand Slam, there can be a new champion. That’s good – good to see and good to know.”

Navratilova, who later became an American citizen and is now a dual US-Czech national, helped what was then Czechoslovakia win the Federation Cup for the first time in 1975, opening the floodgates for the decades to follow.

The strength in depth in Czech women’s tennis is remarkable. The country won the Fed Cup five times in six years between 2011 and 2016 and then again in 2018. Only the United States, with 12 titles to the Czechs’ 11, have won it more often.

History, though, can’t be the only reason that Muchova has come through.

“I think it’s many things,” says the smiling HEAD star. “We have so many good Czech players so we can compete against each other. You want to be better than the others. We can practise together. You can look up to them. A few years back, I was, I don’t know, [ranked] 200 so I looked up to them. And that’s good competition, it pushes you more.

“We have great coaches as well. And I think maybe the mentality is really strong. We can look to the left, to the right, and more Czech players are there. Whether or you want to get closer to them, you want to compete with them. At least for me it was like that.”

Coached by David Kotyza, the former coach of Kvitova and Pliskova (among others), Muchova has won one singles title to date, in Seoul in 2019, and has already made it into the top 20. Looking to take the next step, she has been using a sports psychologist for some time and hopes she can take her opportunity, when it comes.

“I think my game is getting better and better,” she says. “It’s not just about a match, though. You have to be there. All the things have to happen to do well. The mental side and many things have to come together to have a great run.

“I found it (the sports psychologist) very helpful. Tennis is very mental. I found a nice guy and we are working on many things.”

With her compatriots showing her the way, with a strong all-round game and that Czech history and mentality on her side, don’t be surprised if Karolina Muchova is the next woman from that country to make it to the top.