HEAD - the clear number one at the highlight of the season

At the top event this season, the HEAD Worldcup Rebels once again confirmed their unique class. The best ski team in the world was on top of the podium in six out of ten individual events. In total, HEAD athletes won 15 medals. HEAD was represented on the podium in all ten competitions.

"The results in China were brilliant for us. In the individual events we won more than half of all the Gold medals. It could not have gone better. The equipment worked very well indeed. The service people did a superb job," emphasises HEAD Racing Director Rainer Salzgeber. "Opening with the triple podium in the Men's Downhill could not have been a better result either. It was an important step because all our athletes then knew that the equipment works perfectly in the conditions on site. Especially in the speed disciplines that followed, all the athletes benefited from this opening. We also gained very good experience during the training sessions in terms of what works and what does not. Equally important for us were the World Cup podiums in November and December on North American snow. We knew that there would be cold temperatures in China as well. And then there were the great results in Wengen and Kitzbühel. Altogether, the whole lead up to this event gave us a very positive outlook."

"All the medals were highlights, of course, and it was also a lot of fun," says a delighted Rainer Salzgeber. "I don't want to highlight any in particular because there were so many special stories associated with each medal. For example, Johannes Strolz winning Gold 34 years after his father. Matthias Mayer, who has now won Gold for the third games in a row. Beat Feuz and Lara Gut-Behrami with their first Gold medals at the highlight event. And Johan Clarey winning a medal at the age of 41. And there were several surprises, such as the brilliant performances delivered by James Crawford."

"Thanks to the entire HEAD team"

"My thanks go to each and every one of the HEAD team working on-site. It was a very special occasion. Everyone has seen what happens in the Corona hotels, and there was a lot of anxiety about the daily testing. It was not an easy situation for anyone," says Rainer Salzgeber. "I would also like to thank everyone at home who worked on this project. Everybody played a part in making HEAD the clear number one in ski racing." 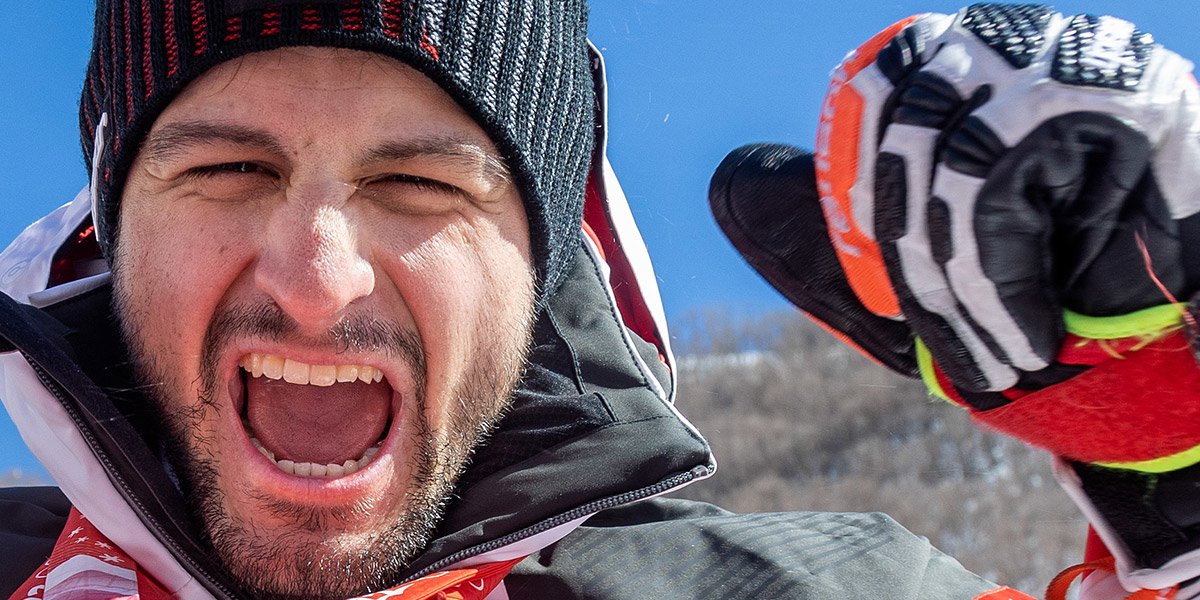 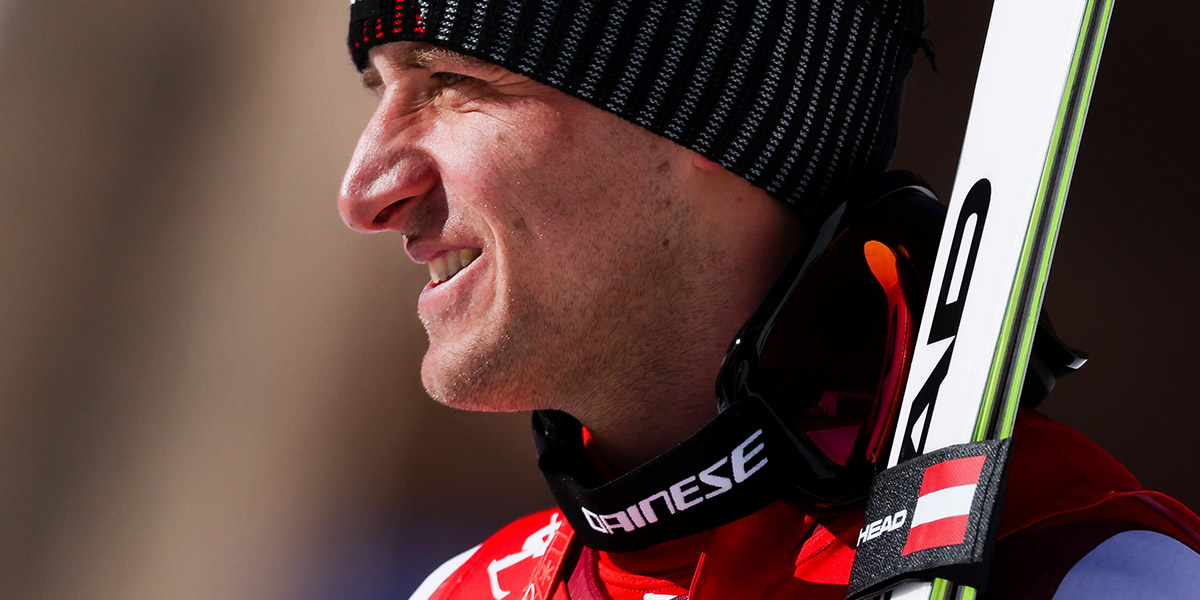 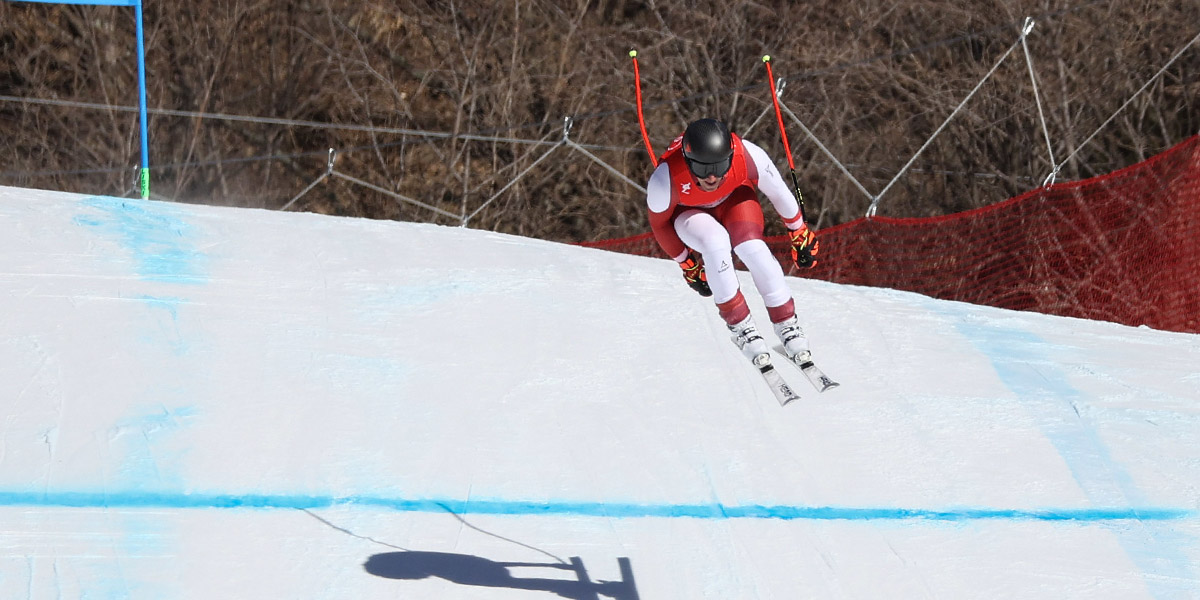 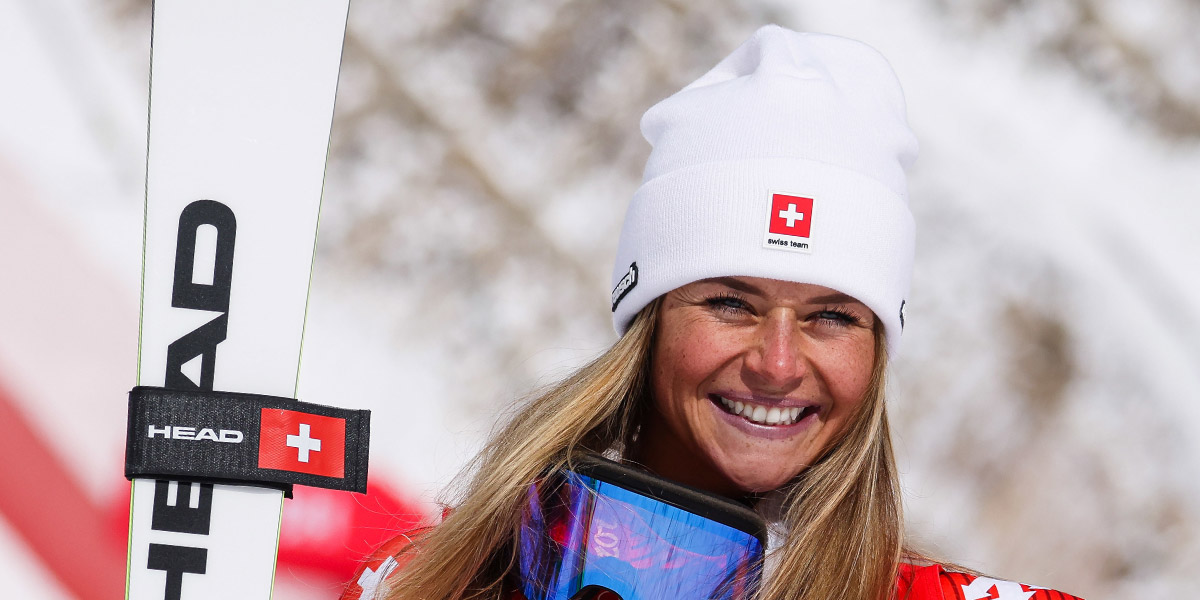 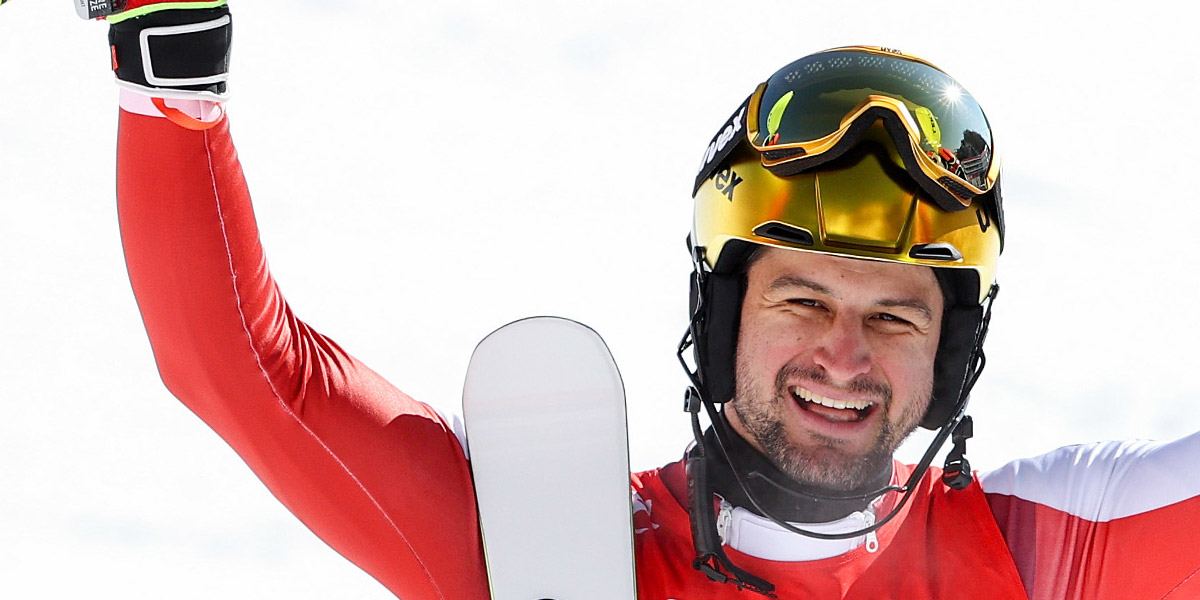