First podium of the season for Atle Lie McGrath

"Atle Lie McGrath has shown what he can do and what he is capable of. In the wake of three DNFs, the first run was perhaps still a bit subdued. But you could see that everything works smoothly, and he is now back where he belongs," emphasizes HEAD Racing Director Rainer Salzgeber. "Lara Gut-Behrami responded well in Sunday's race considering her relapse on Saturday. She has done well and will be pleased with her performance. When a relatively young athlete like Elisa Platino scores points for the first time, that is very gratifying. I was also very happy for Franziska Gritsch. She's well established now, and I hope she takes another step forward."

From fifth place to the podium

Atle Lie McGrath started the second run in fifth place. The Norwegian athlete attacked well and moved up three places. In second place behind his compatriot Lucas Braathen, the 22-year-old claimed his first podium of the current season. "It was a dream of ours to win a double victory together. That is why I'm so happy. And it was a good payback for 2021 when we both got injured here. It's all good today," is how Atle Lie McGrath summed up the event at the finish. Tenth place went to Alexis Pinturault from France and 15th place to Albert Popov from Bulgaria. The best HEAD team athlete in the Giant Slalom in Adelboden on Saturday was Alexis Pinturault in sixth place.

The second fastest time on the second run

Lara Gut-Behrami was in fifth place after the first run on Sunday. With the second-fastest time on the second run the 31-year-old reached the podium in third place. In the Giant Slalom overall ranking, the Swiss athlete is currently in third place. With Sara Hector from Sweden in eighth place, Maria Therese Tviberg from Norway eleventh and Franziska Gritsch from Austria finishing 15th, three more HEAD Worldcup Rebels ranked among the top 15.

Elisa Platino also celebrated a successful weekend in Kranjska Gora. The Italian athlete finished in 16th place on Sunday with bib number 43 to achieve her best World Cup result so far. One day earlier, the 24-year-old collected her first World Cup points in the Giant Slalom in 23rd place - and it is only the fifth time that she has entered a World Cup event. On Saturday, Lara Gut-Behrami was the best HEAD Worldcup Rebel in fifth place. Behind her in sixth place, Coralie Frasse-Sombet skied to her best result in a Giant Slalom. Sara Hector was ninth, Franziska Gritsch twelfth and Wendy Holdener from Switzerland finished in 15th place. 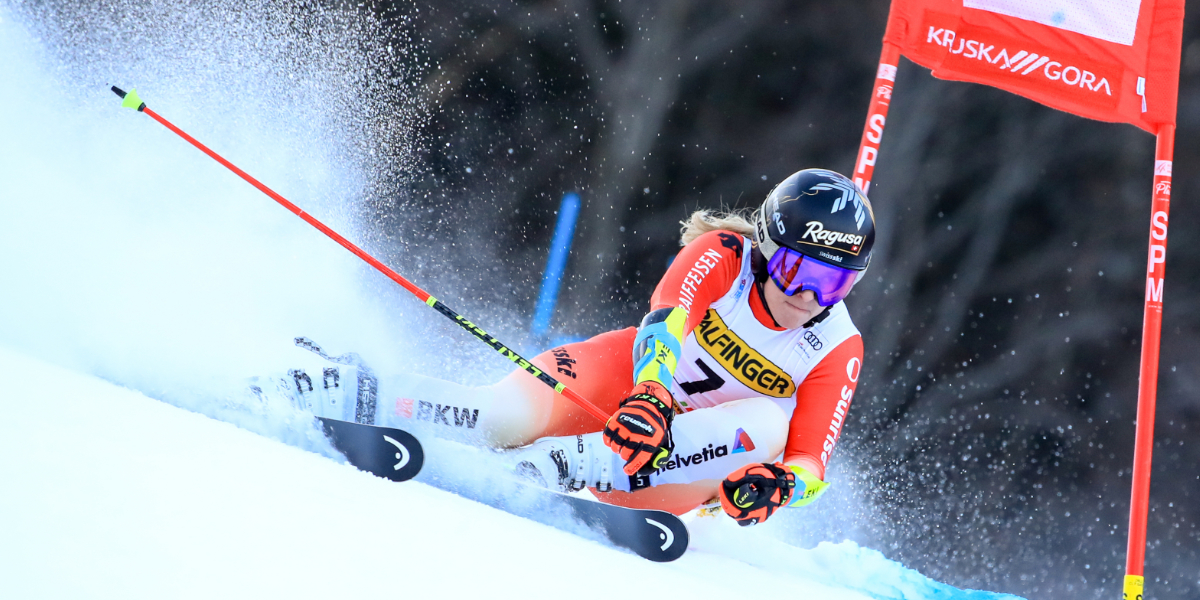 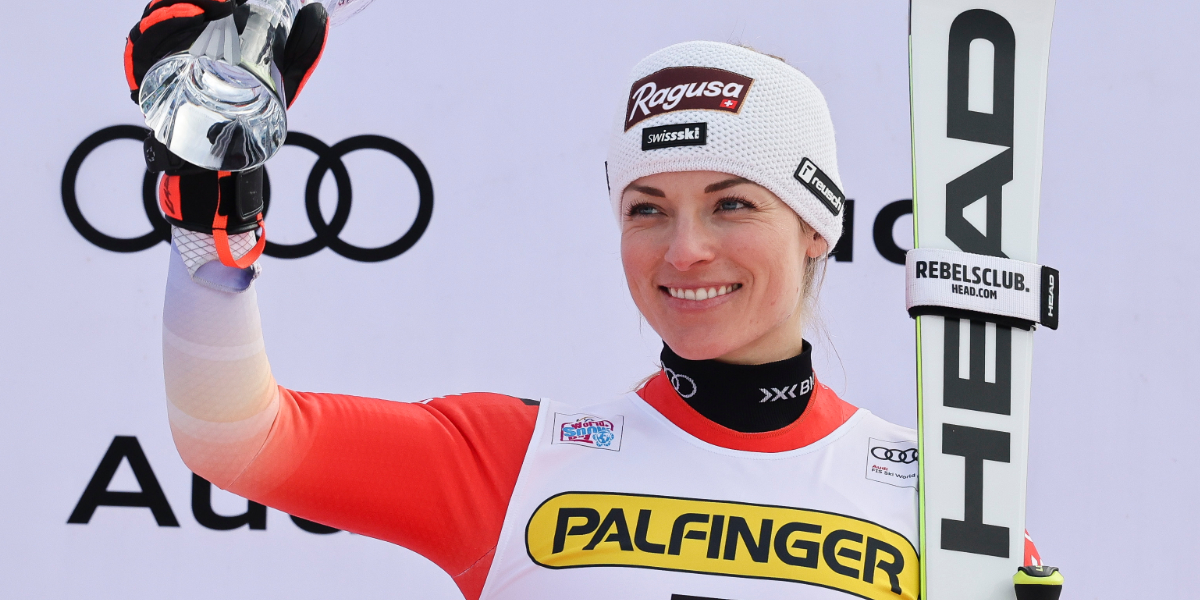 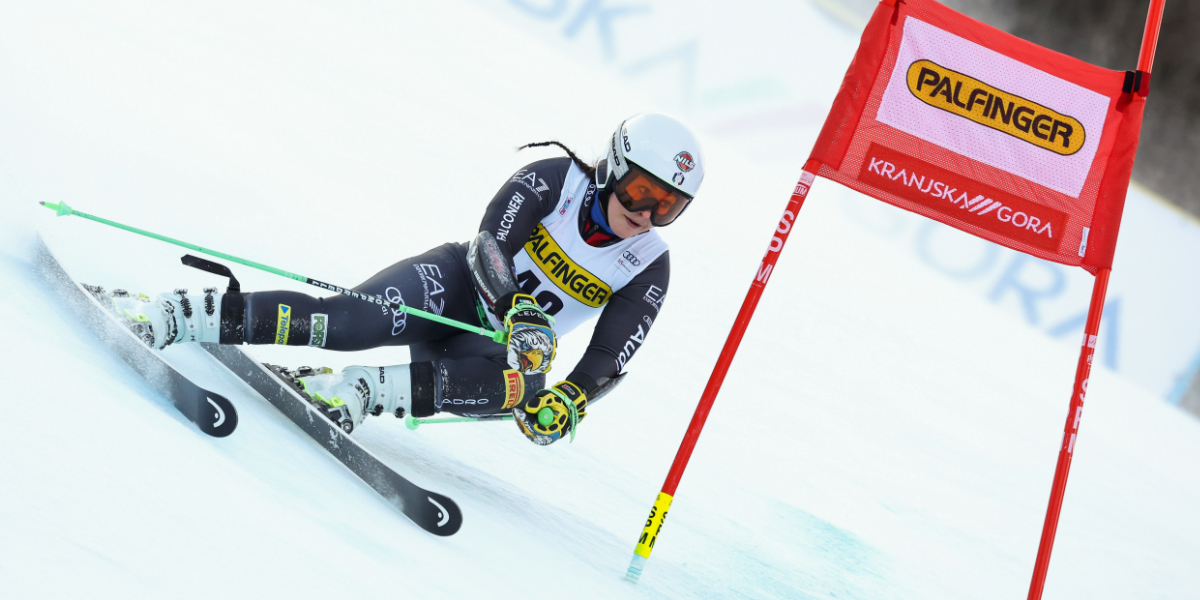