Atle Lie McGrath celebrates winning the Night Slalom in Flachau: The 21-year-old Norwegian athlete unleashed a show-stopping second run to nail his first World Cup victory. Fourth place went to Johannes Strolz from Austria, who was in the lead after the first run.

"Now Atle has it in the bag. He skied a really cool race. This victory was already on the cards following his second place in Schladming. He also got a bit of help from Johannes, who skied a little too cautiously with his huge lead. We are on the right track. The days we win a Slalom are special days for us," says HEAD Racing Director Rainer Salzgeber. "Atle has a great background. His father was also an athlete. He has a very positive approach to everything and knows where he wants to go."

After the first run Atle Lie McGrath was in second place, 97 hundredths of a second behind his HEAD team-mate Johannes Strolz. In the second run, the 21-year-old finished with the sixth-best time, giving him an overall lead of 29 hundredths of a second in front of Clement Noel, who finished second. The Norwegian athlete has notched up three podium finishes so far in his career with two second places - the Giant Slalom in Alta Badia in 2020 and the Slalom in Schladming in 2022 - as well as a third place in the Parallel Slalom in Lech-Zürs 2021. "Flachau and Schladming are the coolest events. I like these night races - they are really cool to ski. Words fail me. I am very satisfied and say thank you to my family and all my friends," said a very happy Atle Lie McGrath at the finish.

"I had a great feeling with these skis"

Johannes Strolz's first run was also sensational. The 29-year-old Austrian athlete went into the break with a lead of almost one second. Commenting on his outstanding first run, Strolz said: "It was a super run, I felt very good. I had a great feeling with these skis and was able to attack. I watched the first three racers on TV and saw that it was not so easy. But I got some good hints over the radio and ended up doing a good job." Also among the top 15 were Timon Haugan from Norway in eleventh place and Alexis Pinturault from France, who was 14th. 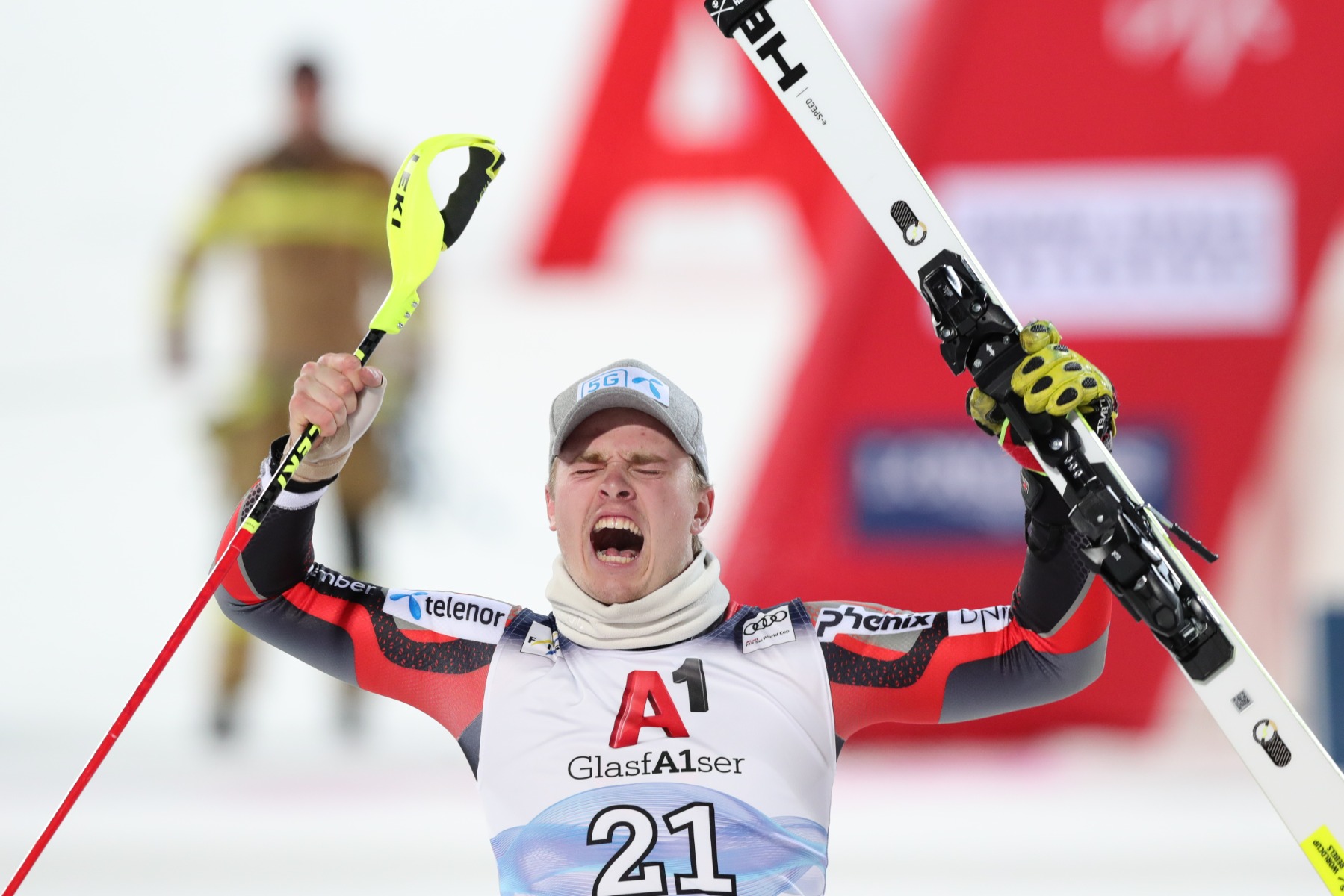 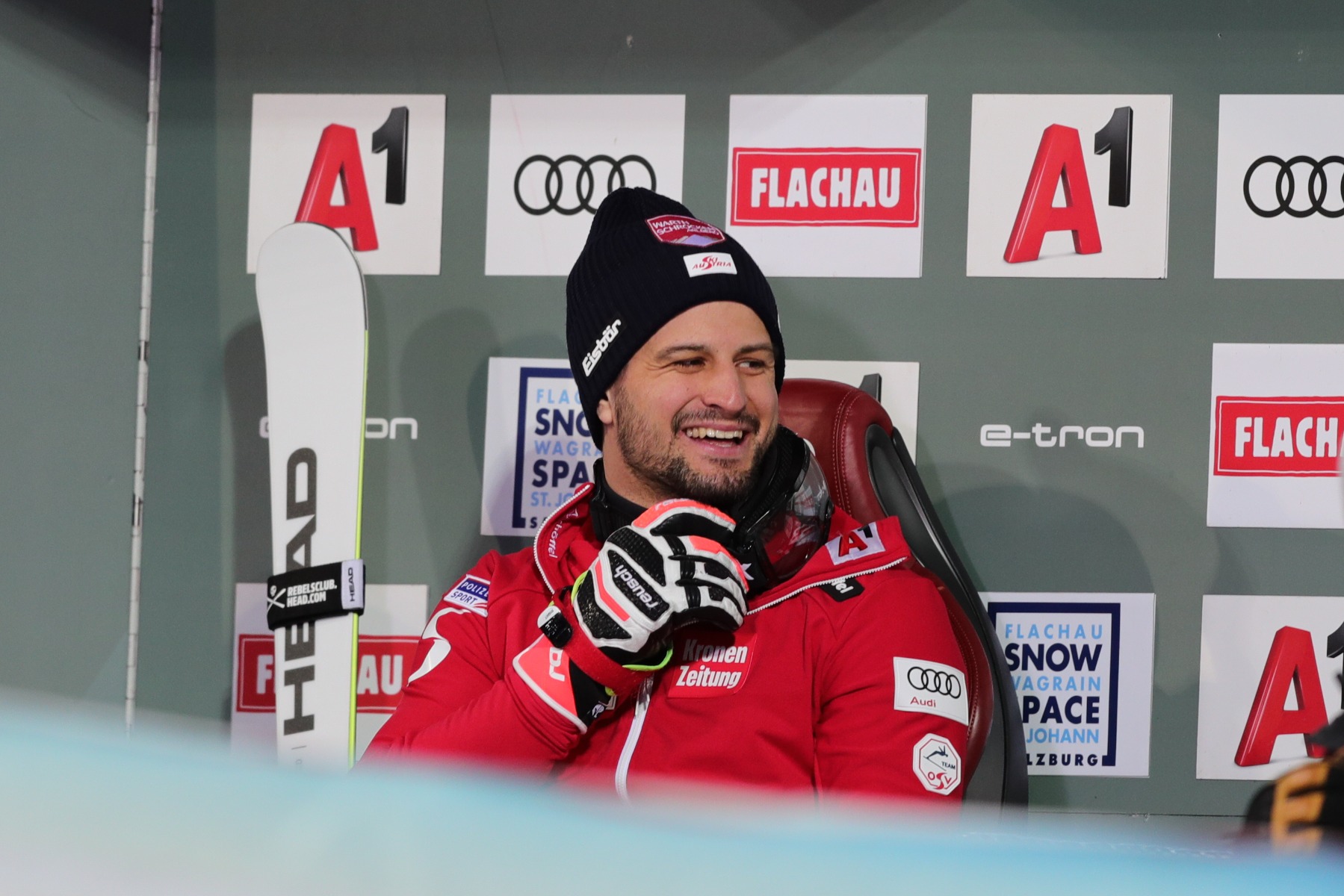 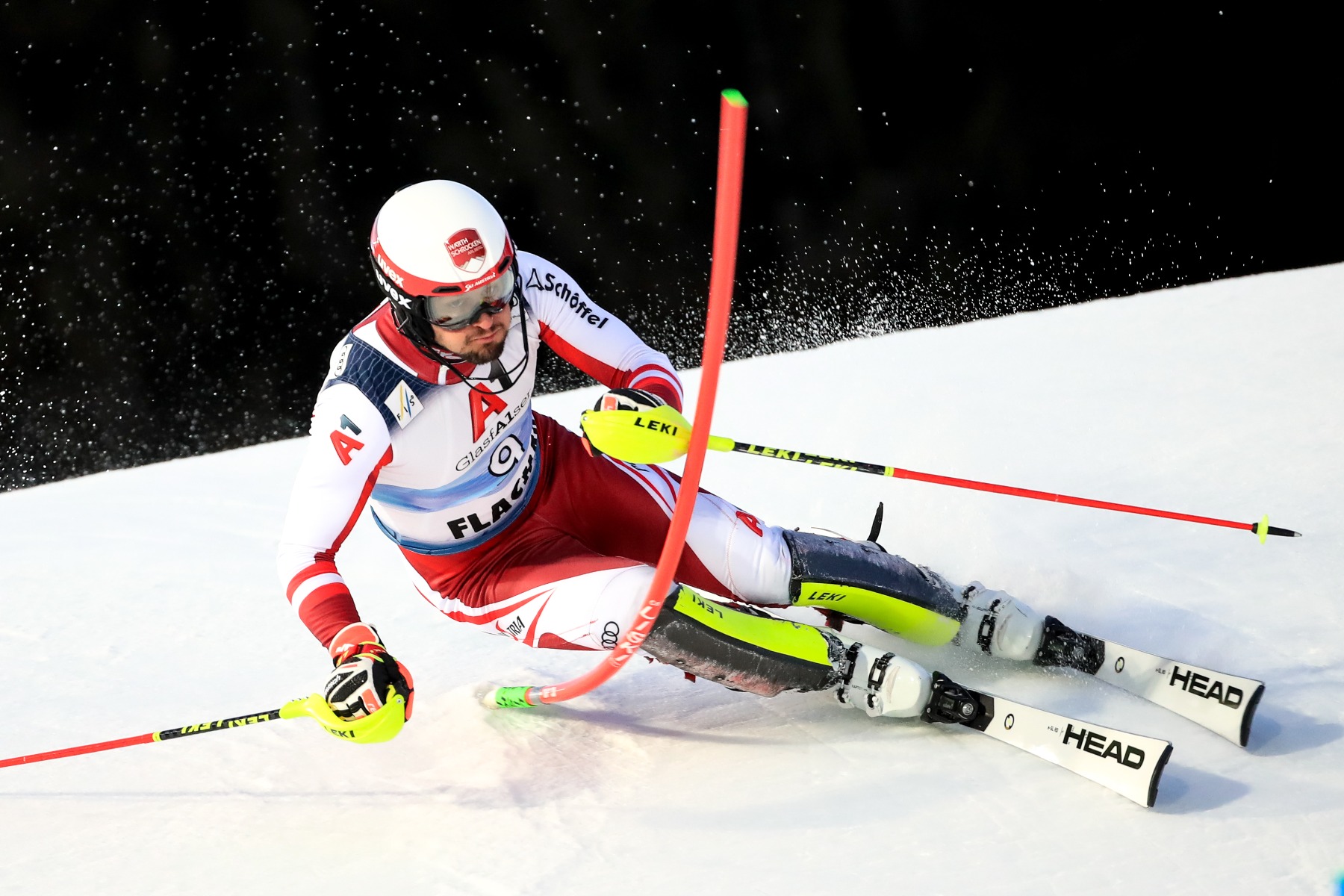 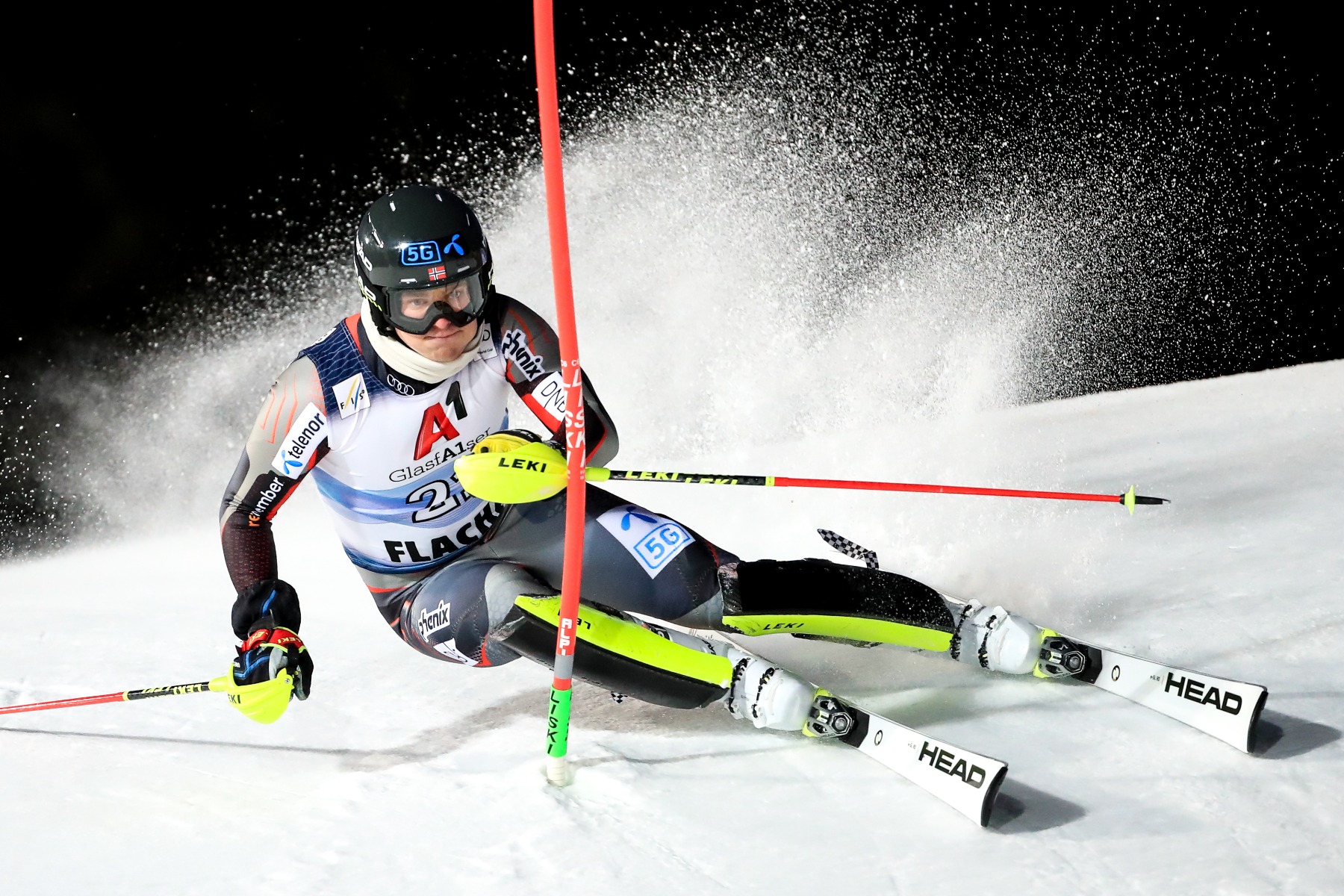 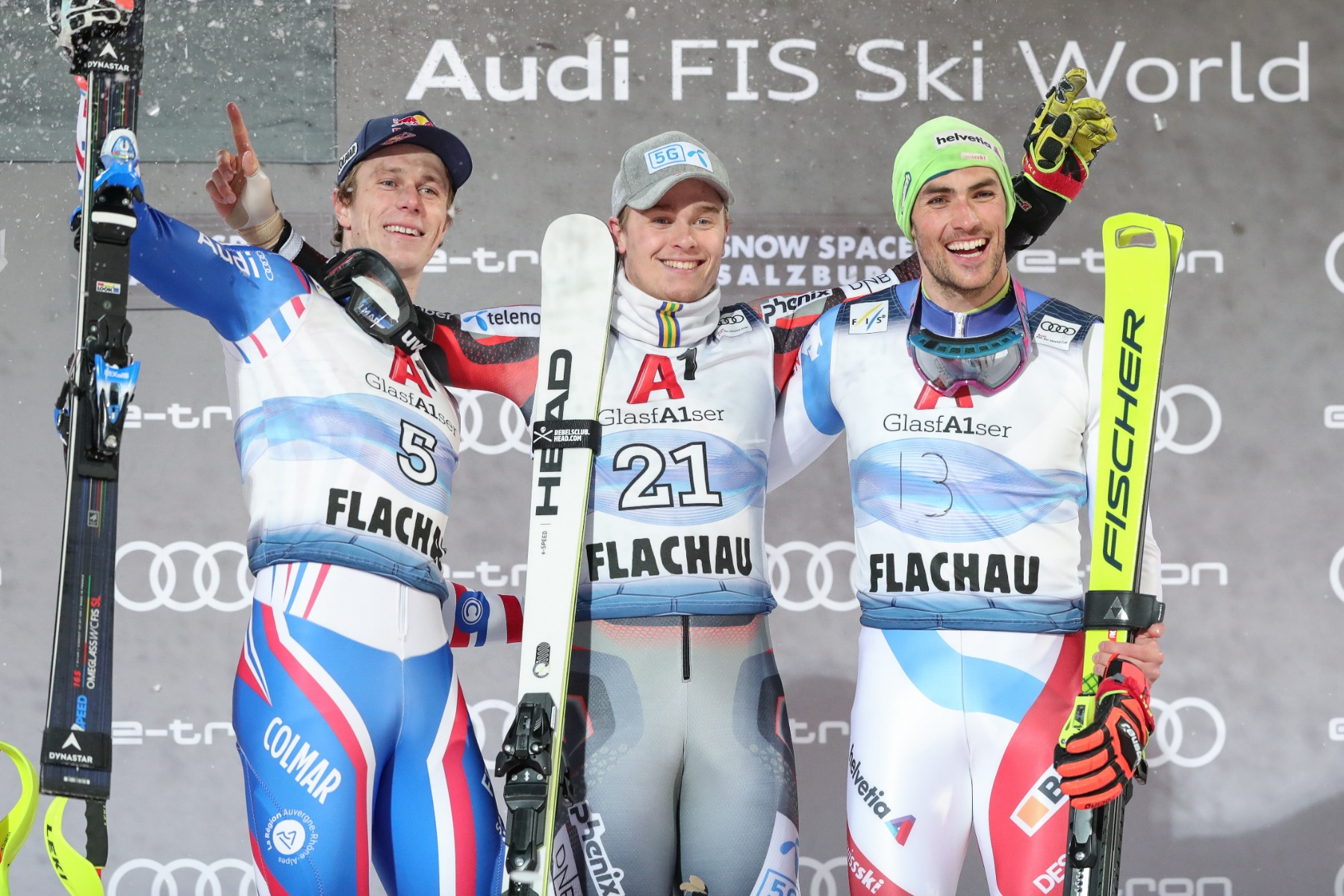 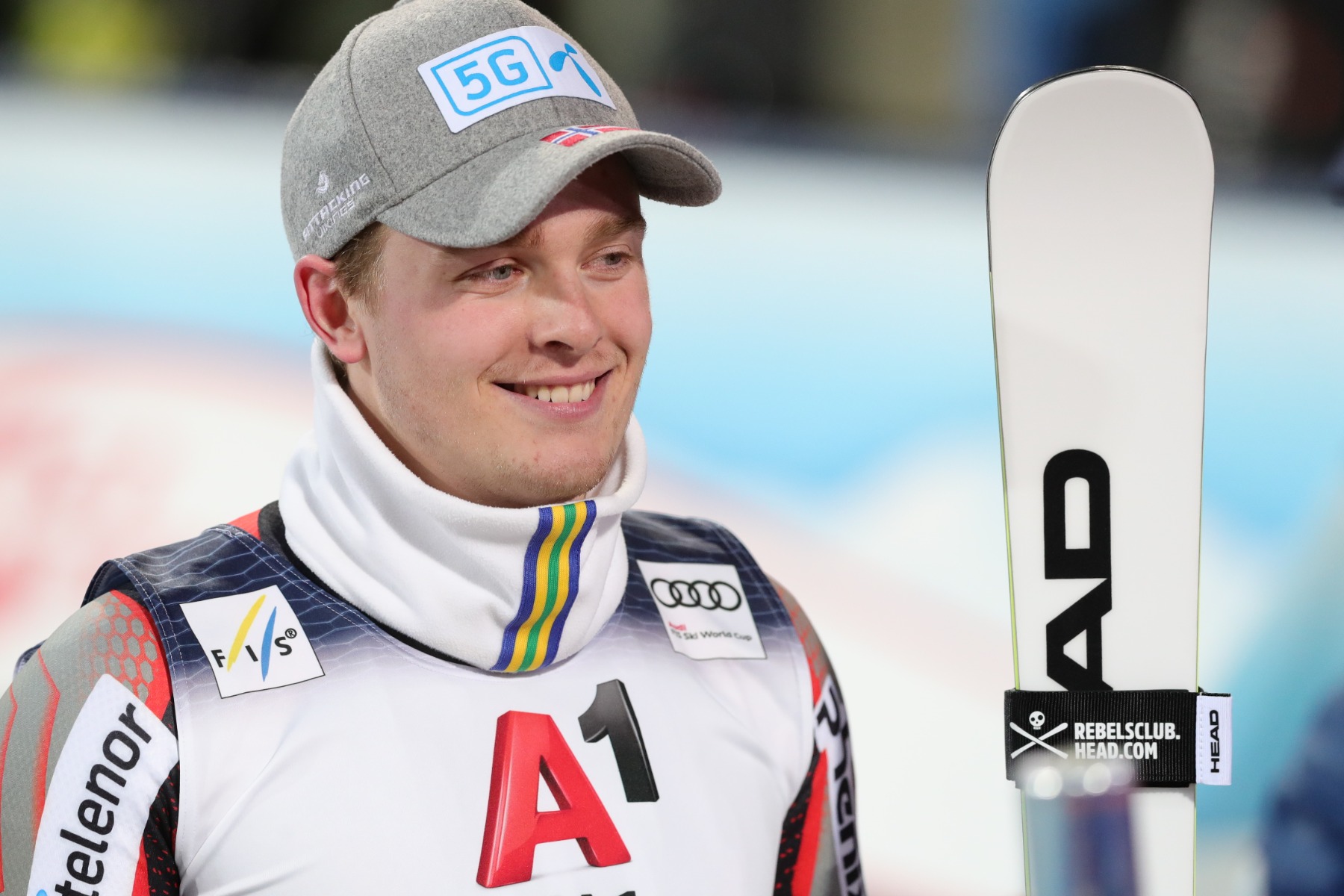