Lena Dürr on the podium in Flachau

At the Night Slalom in Flachau, Lena Dürr skied to a podium finish for the second time this season. The German athlete was third, equalling her best result of the season in the Slalom in Semmering.

"Lena Dürr unfortunately made one mistake on the first run, otherwise she would have had the chance to win. Jessica Hilzinger and Emma Aicher achieved their best World Cup results so far. These performances are very satisfying. The speed was right. Lena clocked the fastest time on the second run. That's a taker," is how HEAD Racing Director Rainer Salzgeber analysed the result.

After the first run Lena Dürr was in fourth place. With the fastest time on the second run, she managed to move up to third place. "It's very cool that Jessica and Emma are also in the top-ten. We have fought hard over the past few years. I am proud of the whole team. I was pleased to see it lit up green at the finish. Nothing else matters. As far as the crowd of spectators is concerned, this is definitely the best race of the whole year, it's great fun. It was a cool evening, I'm just so happy," said Lena Dürr at the finish.

Wendy Holdener is second in the Slalom ranking

Fourth place went to Wendy Holdener. The Swiss athlete, who was in fifth place after the first run, now takes second place in the overall ranking for the Slalom. Two other German athletes in the HEAD team also had a great race in Flachau: Jessica Hilzinger and Emma Aicher both achieved their best World Cup results in eighth and ninth place. 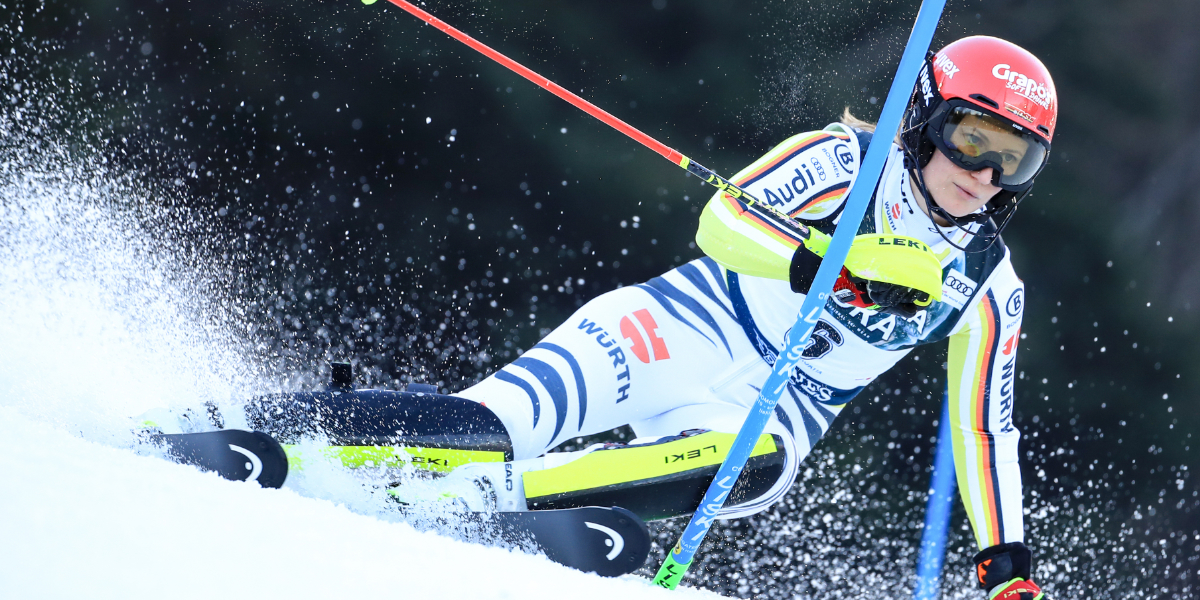 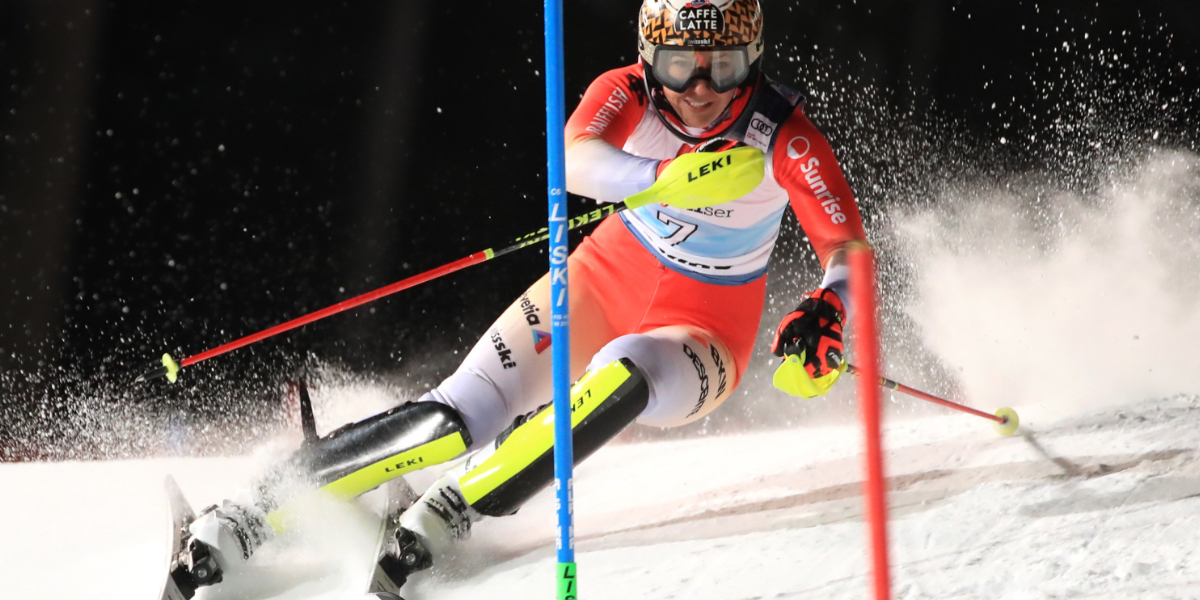