Atle Lie McGrath wins the final race of the season

The 2021/22 Alpine ski season came to an end on Sunday in Meribel with the technical disciplines. Atle Lie McGrath celebrated his second World Cup victory in the last race of this season, the men's Slalom, on Sunday. Lena Dürr finished her best World Cup season so far with second place in the Slalom on Saturday. Sara Hector finished second in the Giant Slalom overall ranking.

"We had a superb final weekend with Atle Lie McGrath's victory in the men's Slalom as the highlight. Before this season started, nobody dared think we could finish first, fourth and sixth in the Slalom," emphasised HEAD Racing Director Rainer Salzgeber. "Lena Dürr has done everything right this season too. We were hoping for the Crystal Globe in the women's Giant Slalom, of course. It certainly wasn't in Meribel that Sara Hector missed winning the Crystal Globe, but in Aare, when she unfortunately dropped out of the race. She was also struggling fitness-wise with her knee. For me, she is still the best Giant Slalom athlete this season with her series of victories in very different races and her Gold medal at the Olympics."

Atle Lie McGrath confirmed his top form at the end of the season in Meribel. The Norwegian athlete followed up his first victory in the Slalom in Flachau on the 9th of March with another win. In third place after the first run, the 21-year-old moved up to first place following a great second run. In the Slalom overall ranking, Atle Lie McGrath finished the season in third place. Albert Popov celebrated his best World Cup result so far in fourth place. The Bulgarian athlete, whose best results previously were two sixth places, was just 16 hundredths of a second away from a podium finish. Timon Haugan from Norway finished sixth, and Alexis Pinturault from France was 14th.

"That was a dream finish to the season"

With second place in the last Slalom of the season, Lena Dürr is third in the discipline overall ranking. The German athlete was in first place after the first run and was defeated only by Slovenia's Andreja Slokar on the second run. It was the best finish of the season for the 30-year-old, and her fourth podium this season. "That was a dream finish to the season and my best result in the Slalom. I didn't quite manage to win outright, but that is absolutely okay. I will continue to compete with more resolve; I will be relentless. I am already looking forward to next season," is how Lena Dürr analysed her race. "I hope I can carry the momentum with me. But right now, I'm really happy that the season ended so well. It was great fun, and the whole season has been pretty consistent from start to finish. I'm really proud of that and I'm happy now to have finished my best season in this way. It's good the way it has worked out." Wendy Holdener from Switzerland finished in seventh place, and Anna Swenn-Larsson from Sweden was tenth.

Sara Hector narrowly missed out on the Crystal Globe in the Giant Slalom on Sunday. The Swedish athlete took second place in the discipline overall ranking, 27 points behind. In the final race on Sunday, the 29-year-old finished 14th. The best HEAD World Cup Rebel was Ragnhild Mowinckel from Norway who finished fifth. Lara Gut-Behrami from Switzerland finished in ninth place, Coralie Frasse-Sombet from France was twelfth.

In the final men's Giant Slalom of the season on Saturday, three HEAD World Cup Rebels ranked among the top ten: Alexis Pinturault finished in sixth place, Atle Lie McGrath was eighth and Justin Murisier from Switzerland, who was in third place after the first run, finished ninth. 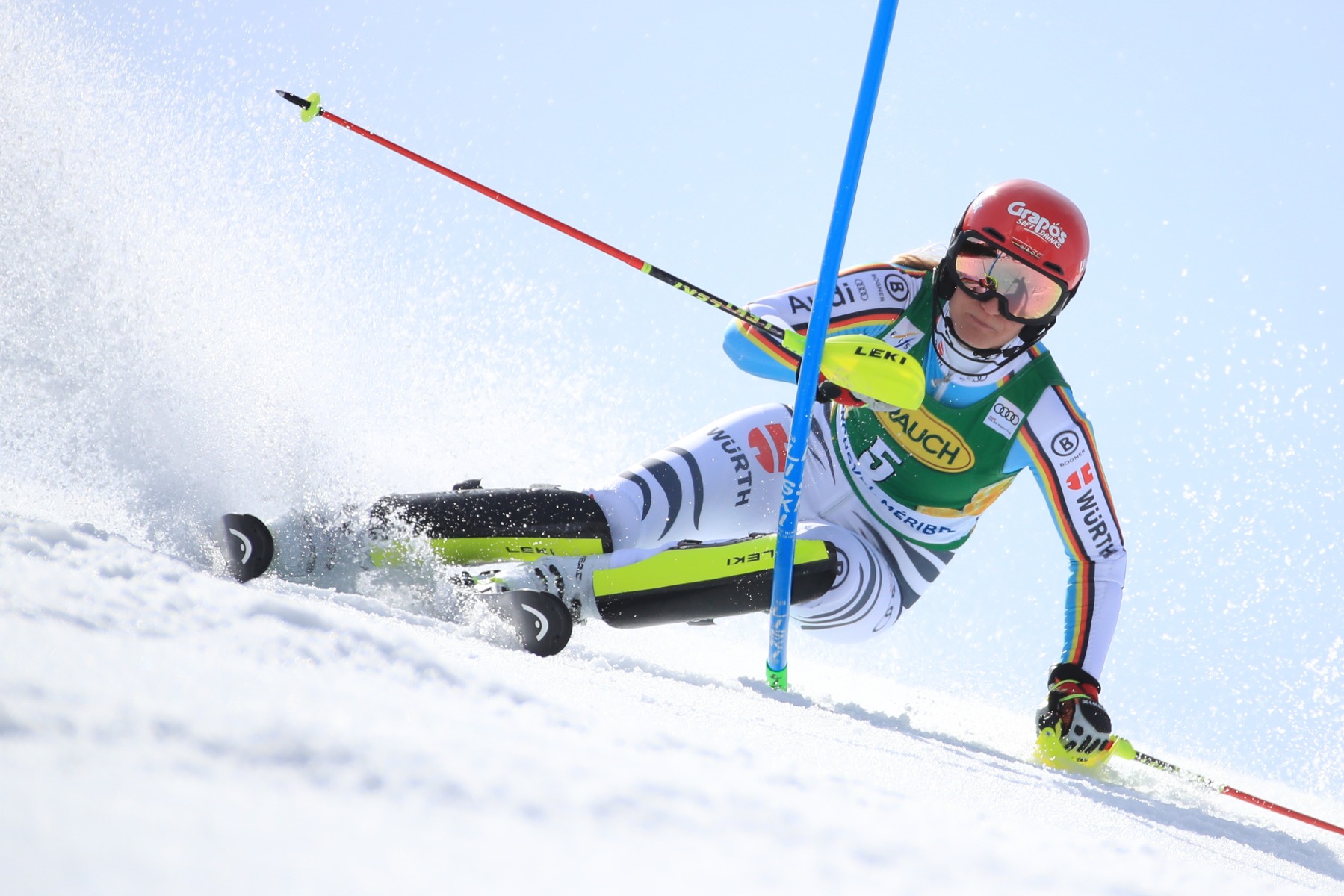 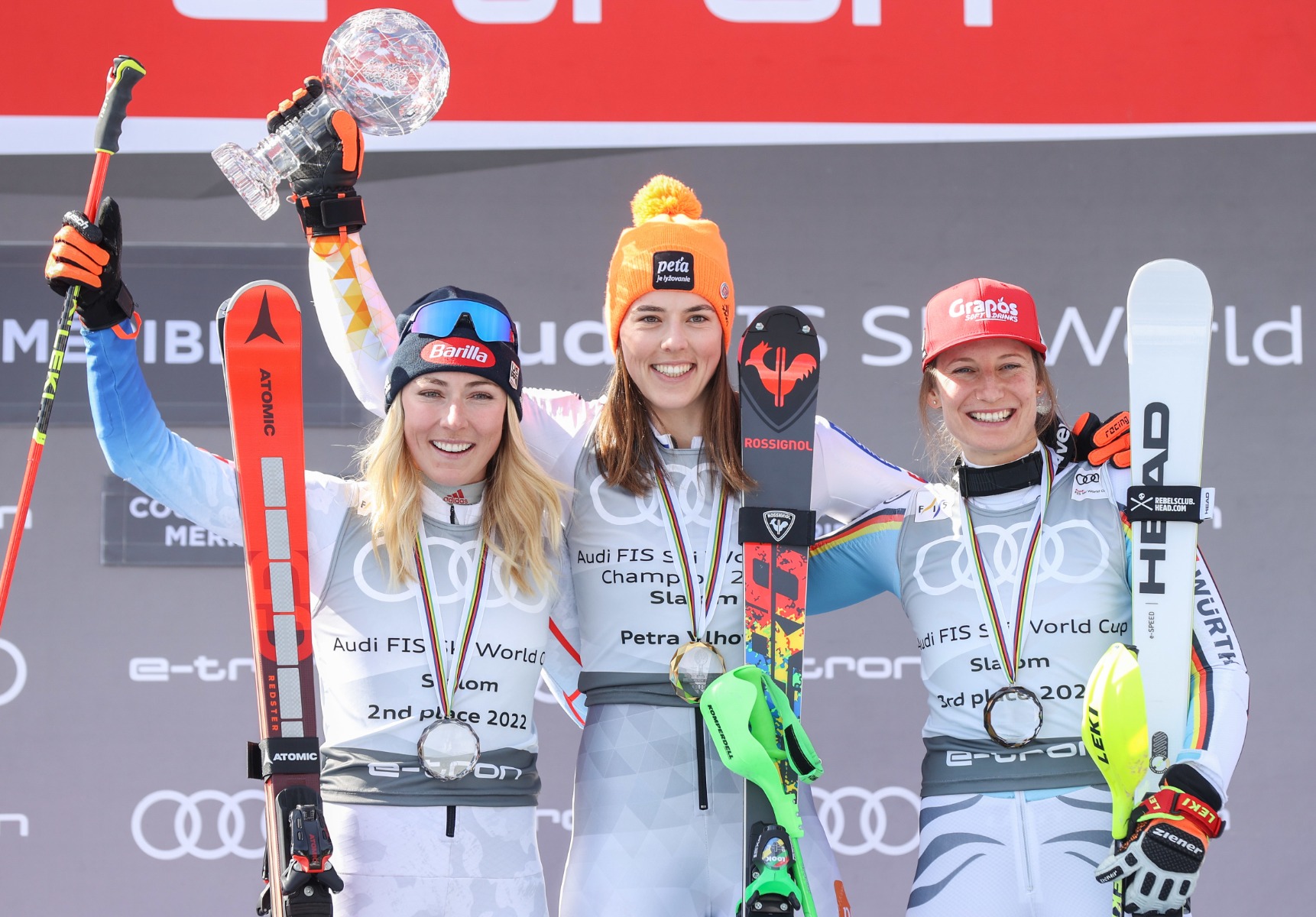 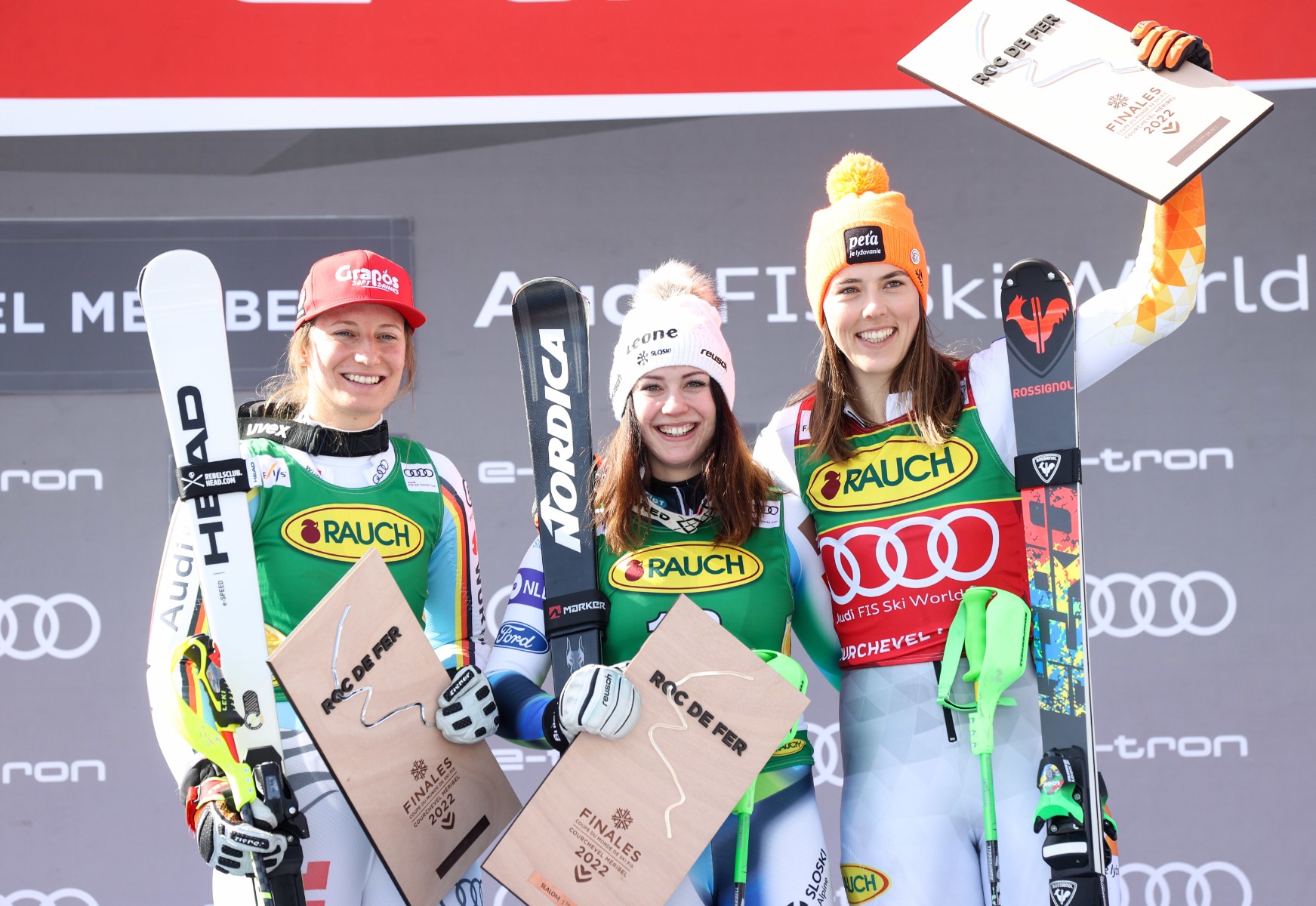 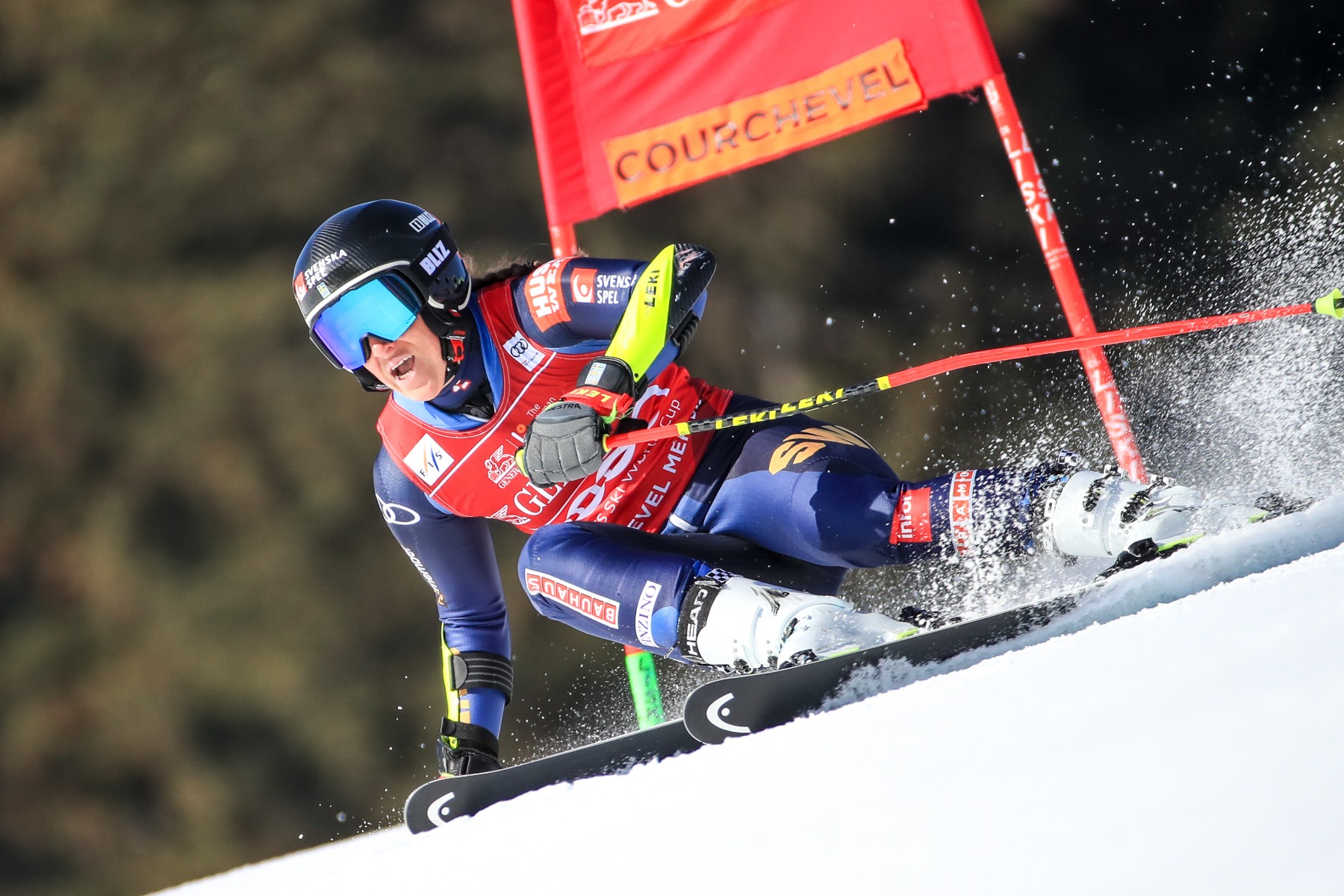 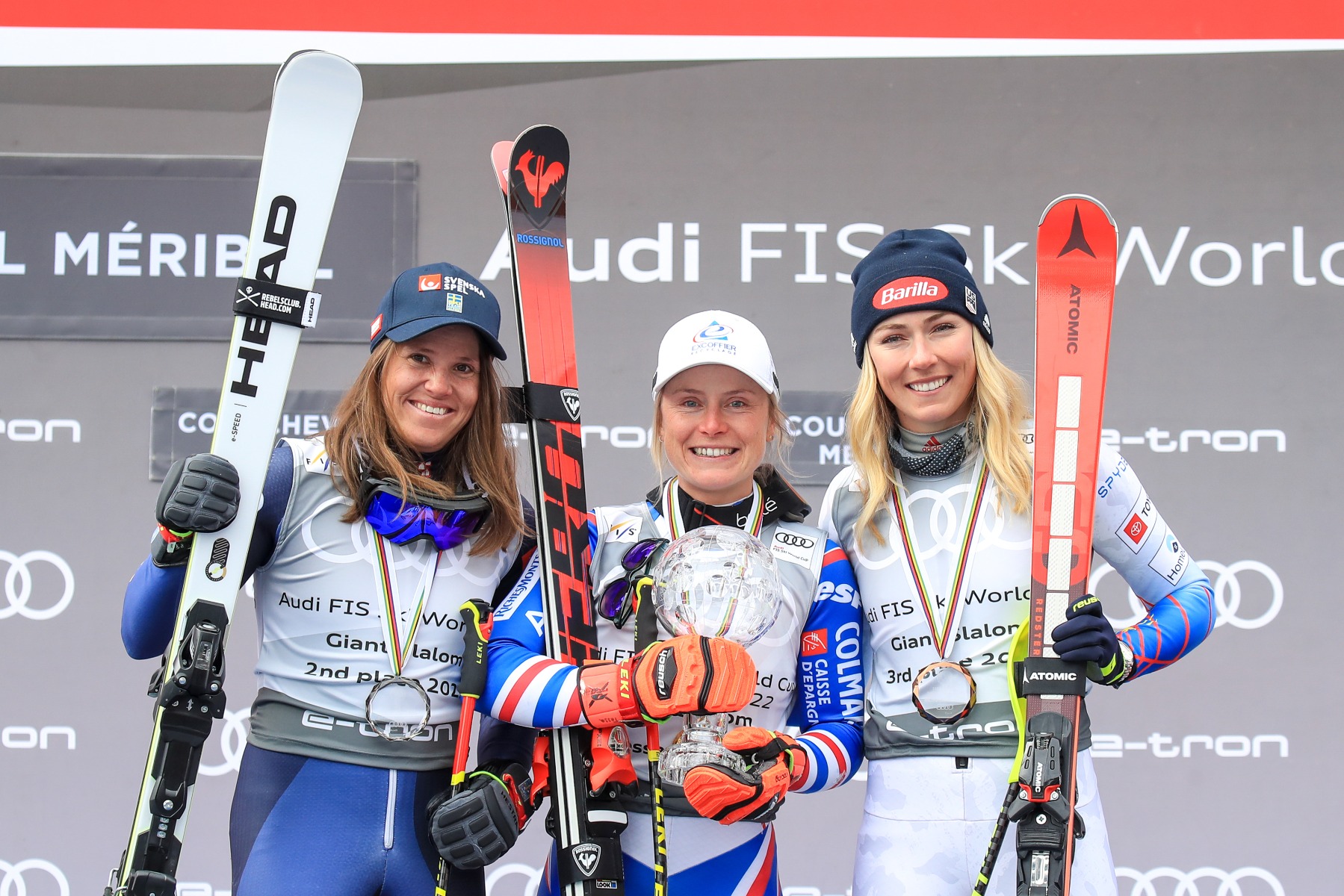 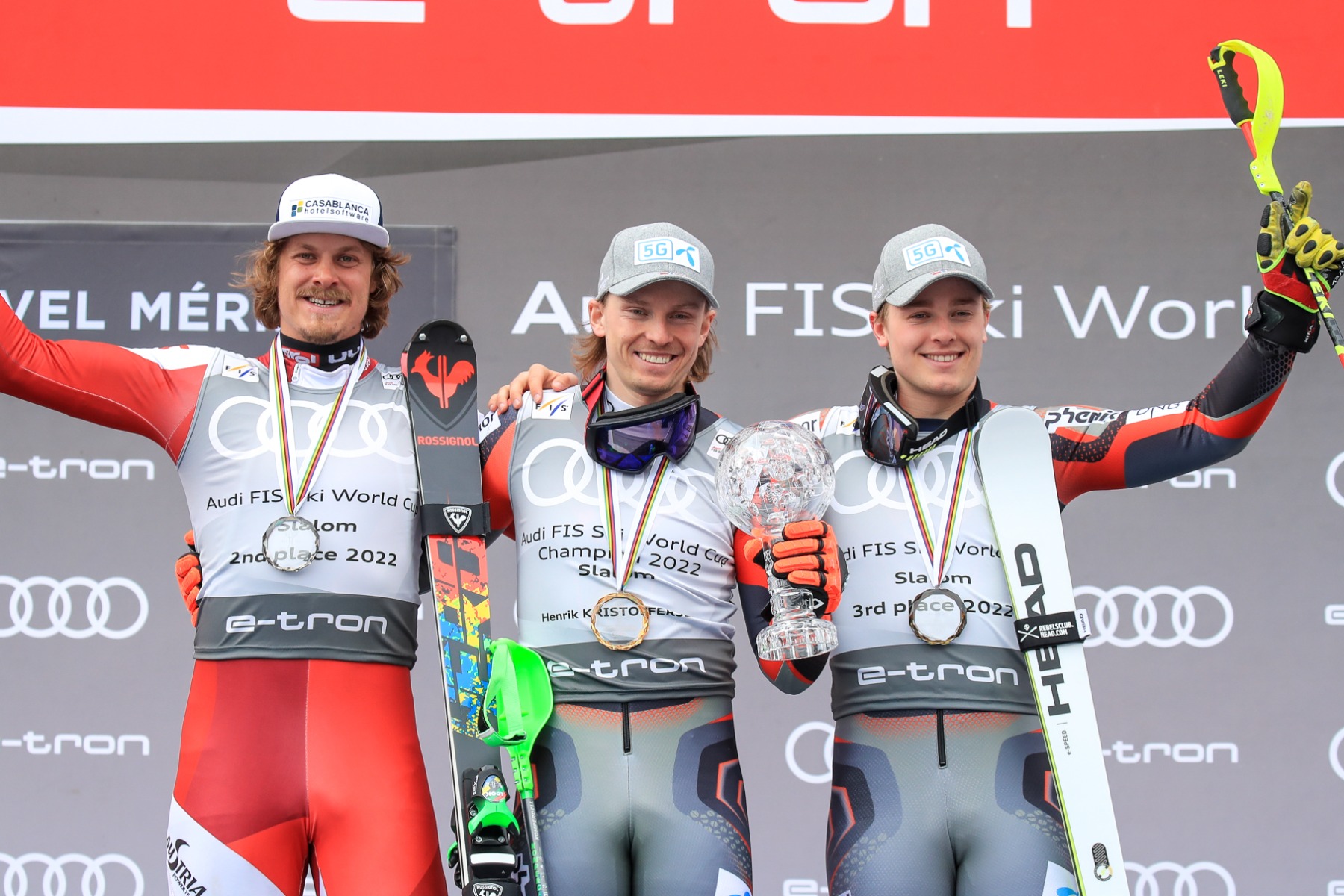