Slalom podium No. 3 for Anna Swenn-Larsson

Anna Swenn-Larsson remains on course for success. The Swedish athlete, who celebrated her first Slalom victory in Killington in November, also bagged a podium finish in third place in the first Slalom event in Zagreb on Wednesday. The second Slalom in Zagreb on Thursday had to be cancelled due to the warm temperatures.

"It was a great team effort for us. Anna Swenn-Larsson unfortunately lost time following a mistake, but a podium finish is always good," emphasizes HEAD Racing Director Rainer Salzgeber. "Wendy Holdener had a good second run. And the younger athletes also skied very well. Franziska Gritsch finished in seventh place as the best Austrian athlete, while Emma Aicher skied to her best World Cup finish so far. This shows that we are in a strong position. The conditions in Zagreb were challenging. When it's not certain in advance whether the races are going to be held or not, it's a challenge to maintain focus. But considering the external circumstances, the race was okay."

Following the first run the 31-year-old was in second place. "The conditions were very difficult. Things went better on the second run. It wasn't perfect either, of course. But I'm super happy with third place," said Anna Swenn-Larsson at the finish. For the Swedish athlete it was already the third Slalom podium this season, following her second place in Levi in November and her victory in Killington.

Swiss athlete Wendy Holdener finished in fourth place behind Anna Swenn-Larsson. Franziska Gritsch from Austria finished seventh to achieve her best result of the season. Maria Therese Tviberg from Norway was eighth. Emma Aicher from Germany was pleased with the best result in her career so far in eleventh place. Her compatriot Jessica Hilzinger was 15th.

In the men's Slalom in Garmisch-Partenkirchen on Wednesday, French athlete Alexis Pinturault finished in 13th place as the best HEAD Worldcup Rebel. 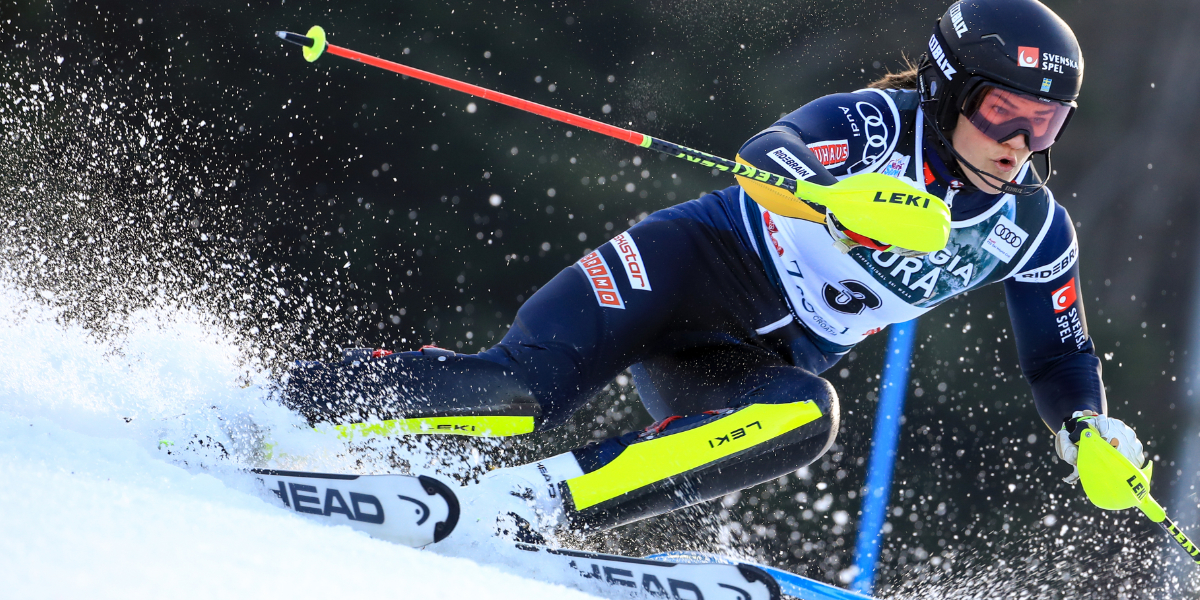 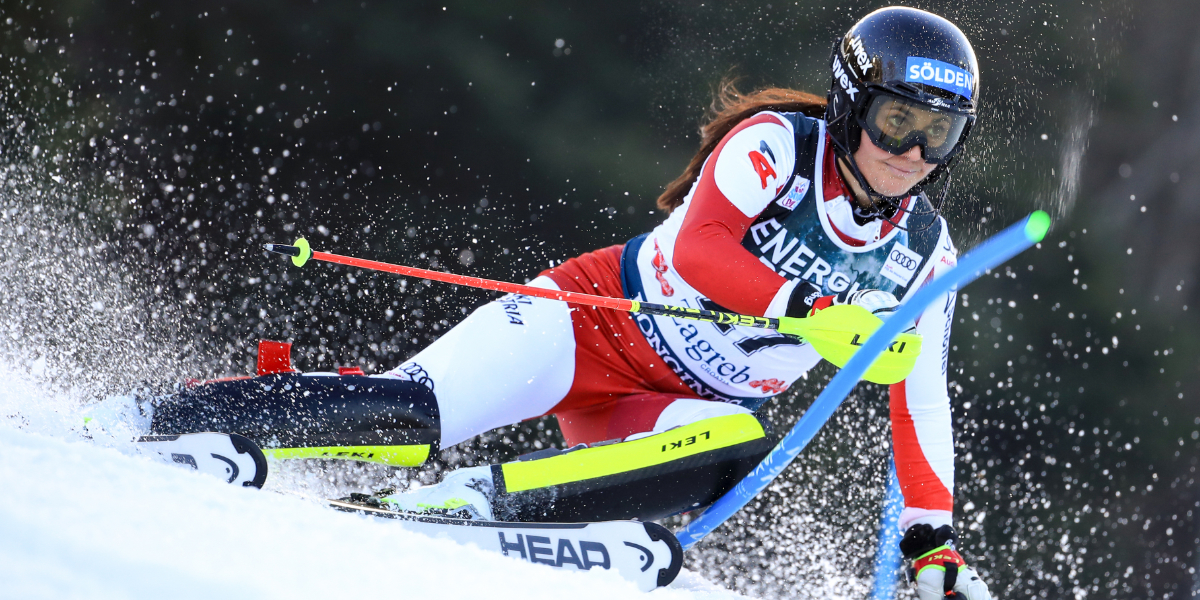