HEAD THE NUMBER ONE RACQUET BRAND ON TOUR IN 2021

HEAD racquets have been the runaway world No 1 brand on the global professional tennis circuit in 2021.

The year ends with five of the top 10 men playing with a HEAD, three of the four men’s Grand Slam tournaments being won by HEAD players, the men’s Olympic gold medal too, and the top women’s player and double-champion at Roland Garros representing the HEAD brand.

‘We are proud to have these great athletes in our team,’ said HEAD’s Executive Vice President for Racquetsports, Ottmar Barbian, ‘and we are working hard every day to give them our best possible support so they can build on their already impressive achievements. We look already forward to seeing them back on court in 2022.’

The standout leader was Novak Djokovic, who endorses the HEAD Speed racquet series. The year-end world number one for a record seventh time claimed an ninth Australian Open, won back-to-back four-hour marathon matches to take Roland Garros, won a sixth Wimbledon title, and was only beaten in the final of the US Open.

The Olympic champion was also a HEAD player. Recommending the Gravity racquet series, Alexander Zverev had a sparkling second half of the year, going 16 matches unbeaten from Wimbledon to the US Open semi-finals, and ending the year as the ATP Finals champion and world No 3.

Other outstanding HEAD performers included Andrei Rublev who reached a career-high ranking of five, Matteo Berrettini who played Djokovic in an all-HEAD final at Wimbledon, and Jannik Sinner, the 20-year-old former skier who is the youngest member of the world’s top 10.

HEAD also leads the women’s year-end rankings in the form of the Wimbledon champion Ashleigh Barty. And the Czech Barbora Krejcikova did the double at Roland Garros, endorsing her Extreme racquet series to win the French singles and doubles titles on successive days. Also in Paris, Coco Gauff, another teenage HEAD ambassador, reached her first Grand Slam quarter-final.

In an illustration of how HEAD supports players with a variety of game styles, the five ambassadors in the top 10 endorse a range of racquet series that suit their individual strengths. 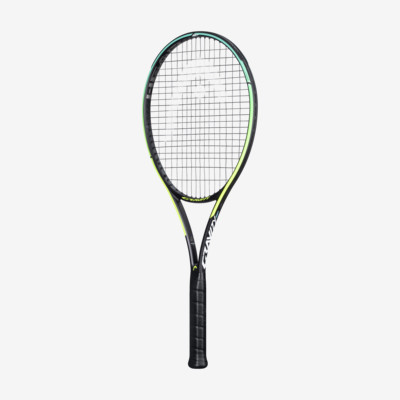 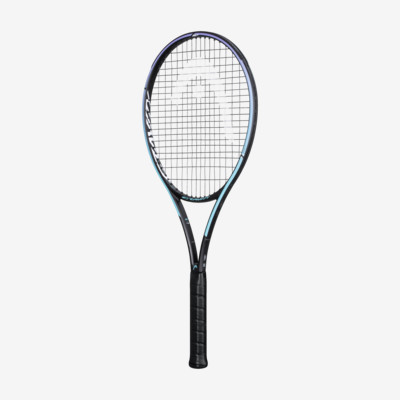 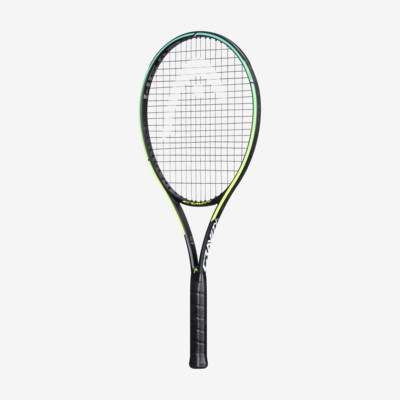 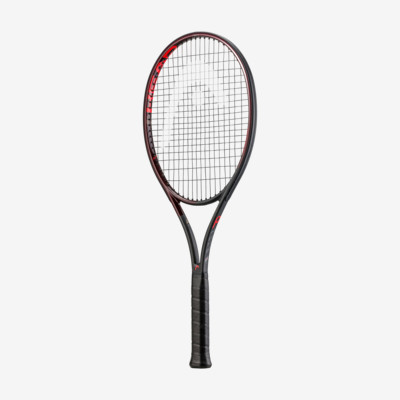 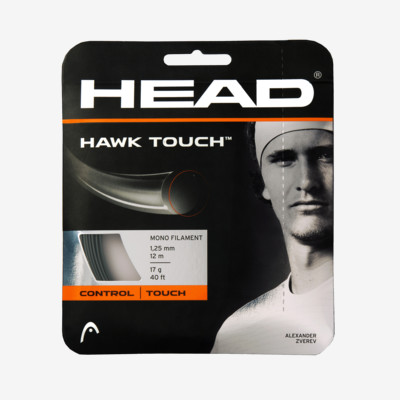