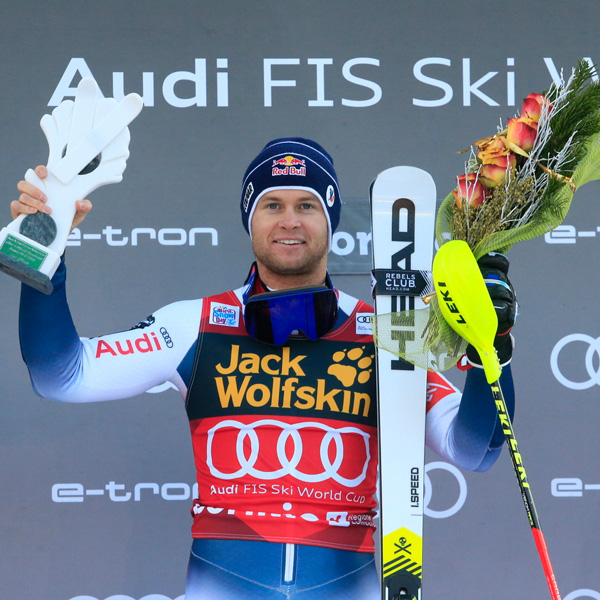 An awesome Super-G performance provided the basis for Alexis Pinturault nailing his third victory of the season at the Combined event in Bormio on Sunday. HEAD Rebels Beat Feuz and Matthias Mayer also bagged podium finishes in Bormio on the two Downhill races.

The day before the Combined event in Bormio, Alexis Pinturault was still not sure he would be able to compete. The Frenchman had suffered an adductor muscle strain injury during the Parallel Giant Slalom in Alta Badia before Christmas. "Alexis skied again for the first time on Saturday. He was not sure it was going to work in the Super-G. In the end, however, it was the Super-G that delivered the basis for his victory. He really did an awesome job," said a delighted Rainer Salzgeber, HEAD Racing Director.

For the Frenchman it was his third victory of the season following the Giant Slalom in Sölden and the Slalom in Val d'Isere. "The Super-G was extremely important today. My injury was no problem during the race; not until the finish. The physiotherapists have got their work cut out now," said the Combined event winner.

Beat Feuz on the podium twice in the Downhill races

The World Cup weekend started on the Stelvio run in Bormio on Friday with the Downhill replacing the race cancelled last week in Val Gardena. Beat Feuz from Switzerland came second, Matthias Mayer from Austria third. Feuz had to race with a splint for a broken bone in his hand. In the Downhill race on Saturday Beat Feuz clinched another podium finish in third place. He was just 26 hundredths of a second away from victory.

Lena Dürr races best result of the season in the Slalom

At the women's Giant Slalom on Saturday in Lienz in Austria, three HEAD athletes finished in the top 15 with Sara Hector from Sweden tenth, Coralie Frasse-Sombet from France 13th and Wendy Holdener 15th. Franziska Gritsch from Austria with bib number 43 yet again picked up World Cup points in 19th place. And her compatriot Anna Veith in 27th place was pleased to collect her first World Cup points in the Giant Slalom following her knee injury. Lena Dürr from Germany achieved her best result of the season in sixth place in the Slalom in Lienz on Sunday. 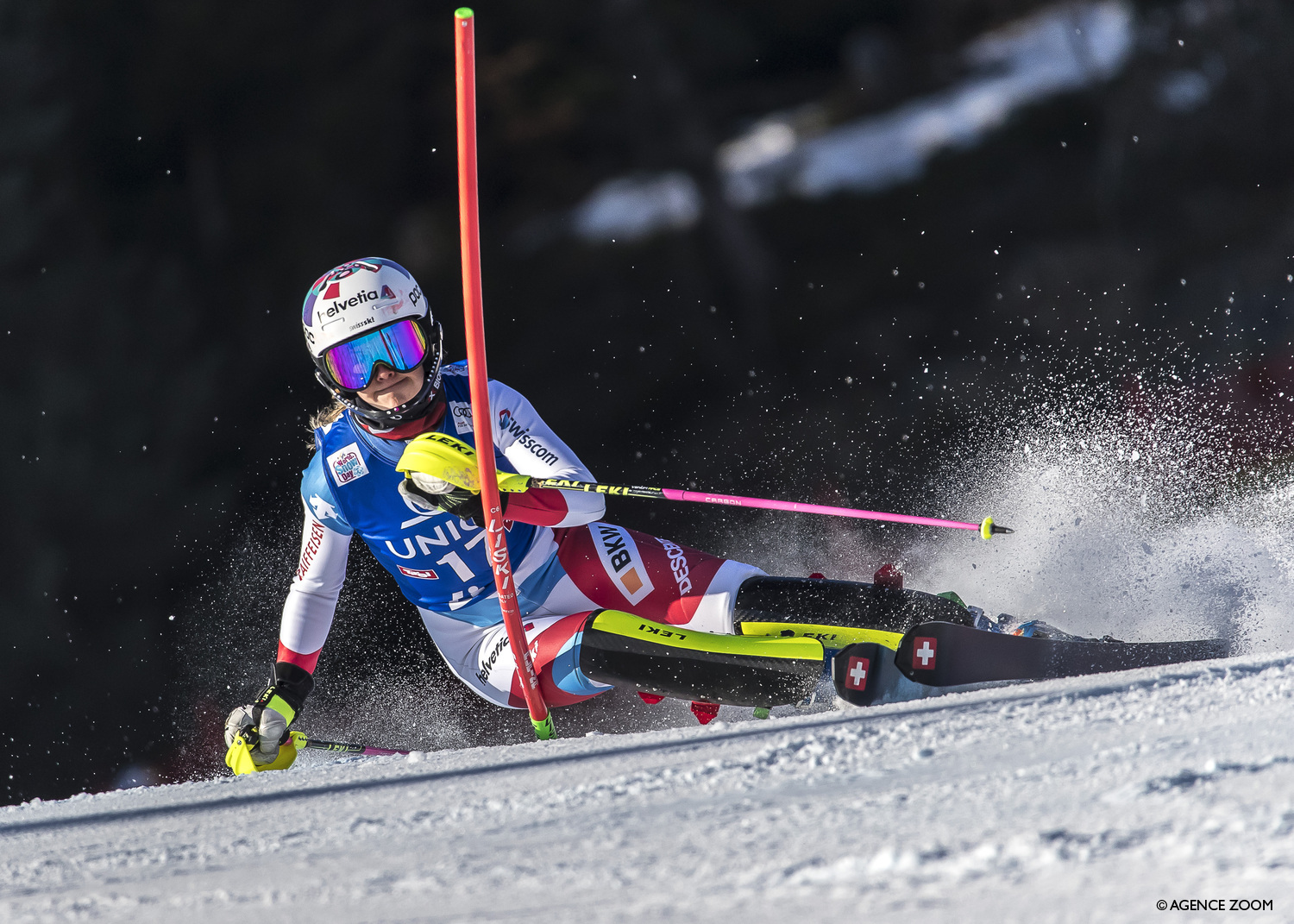 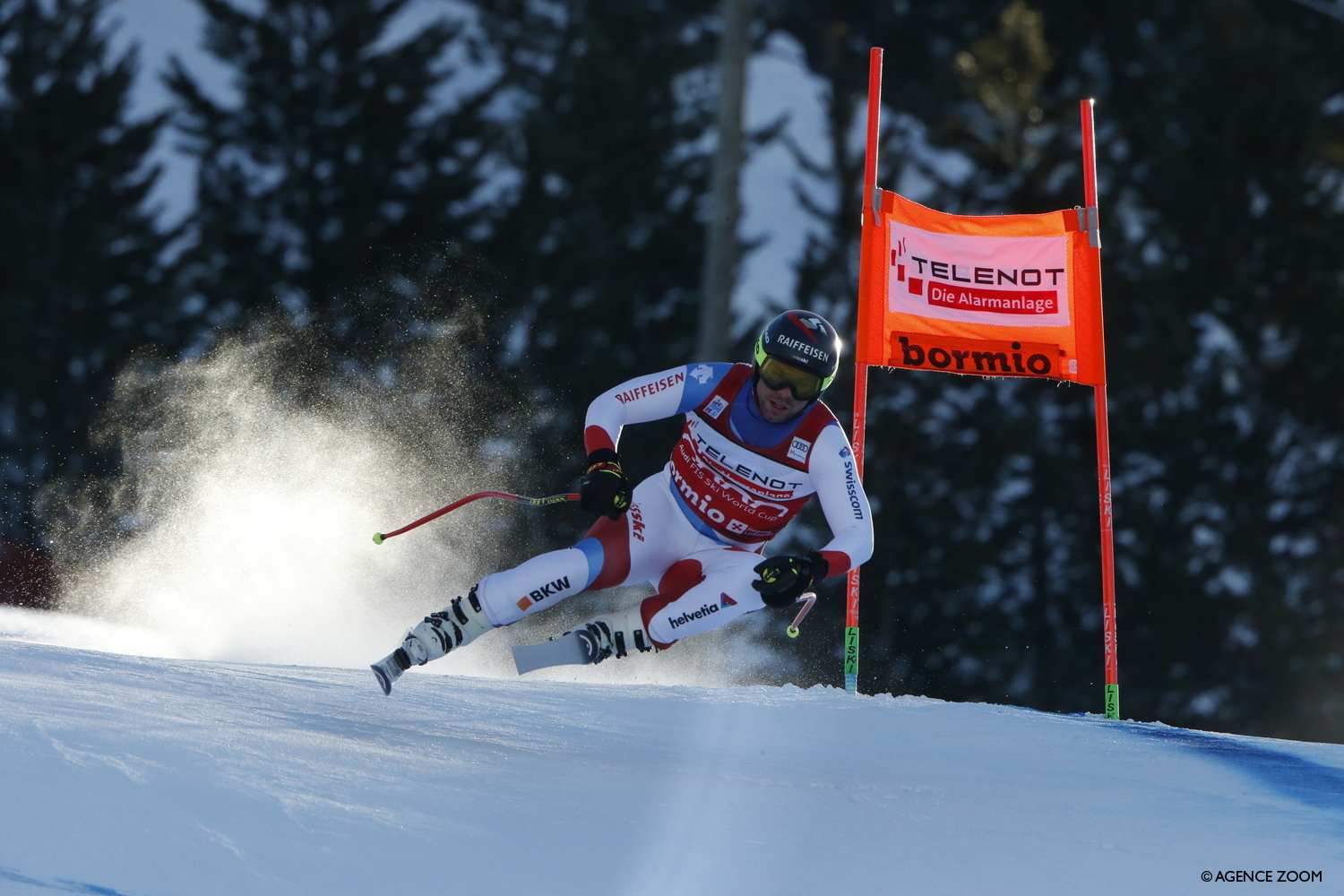 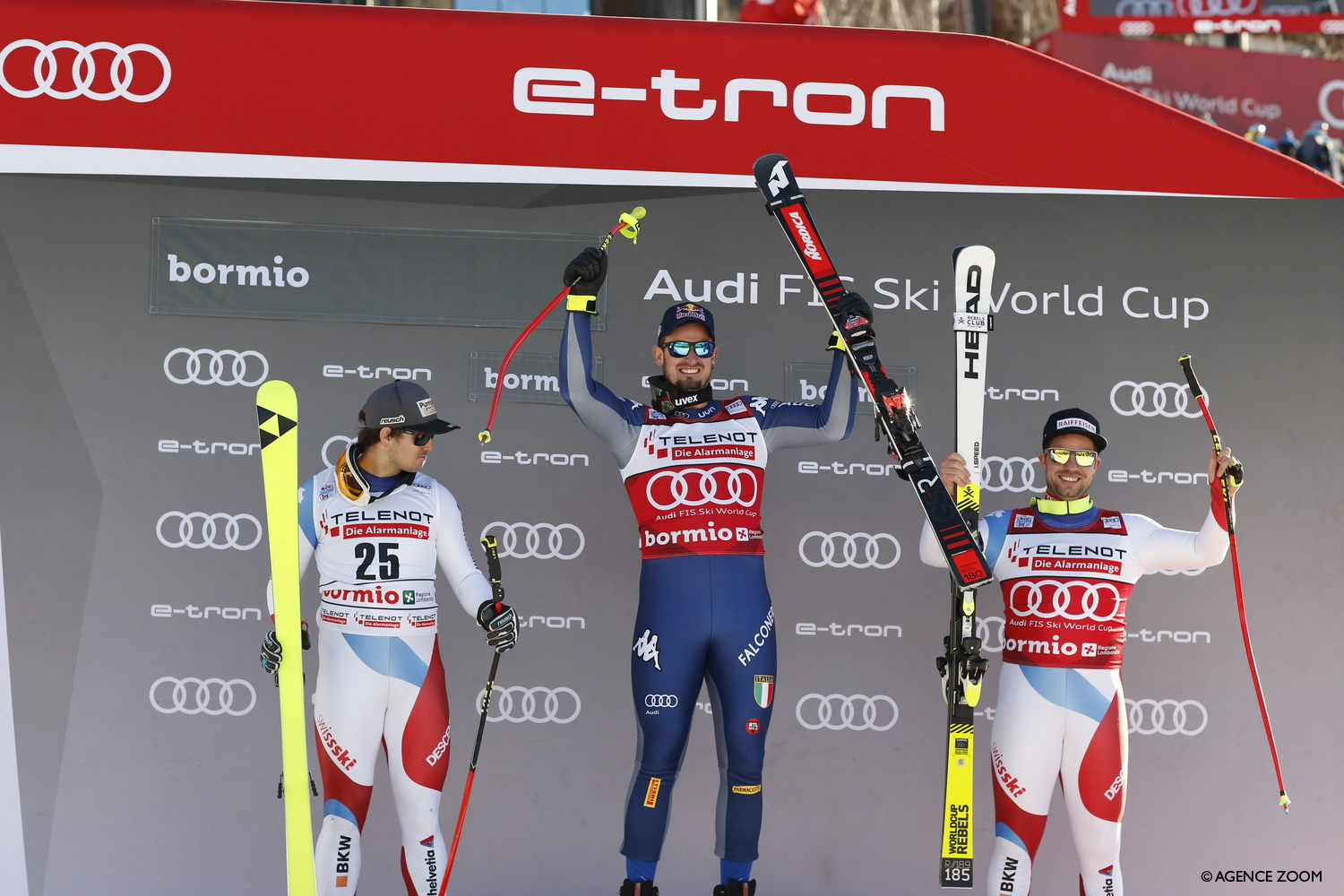 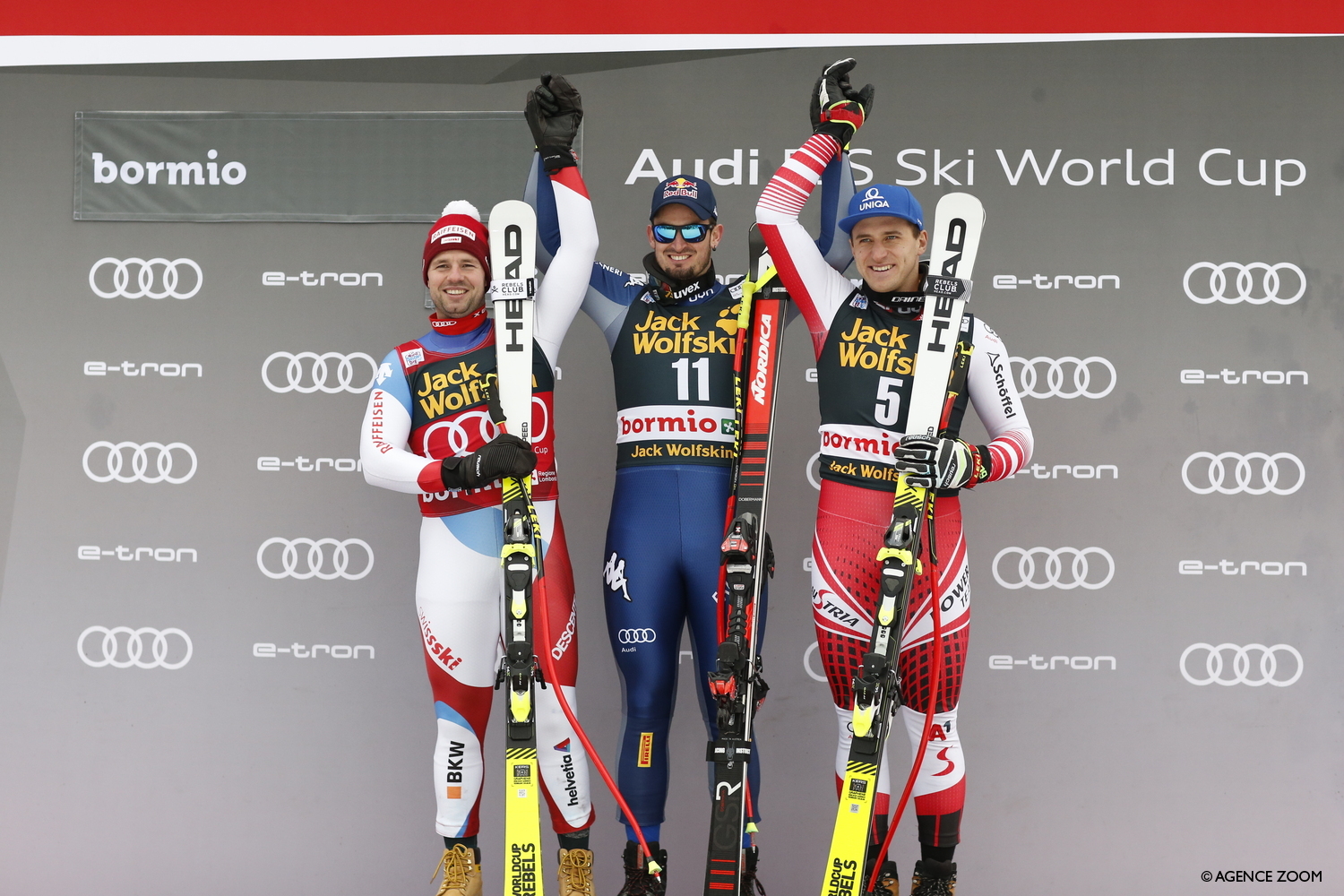