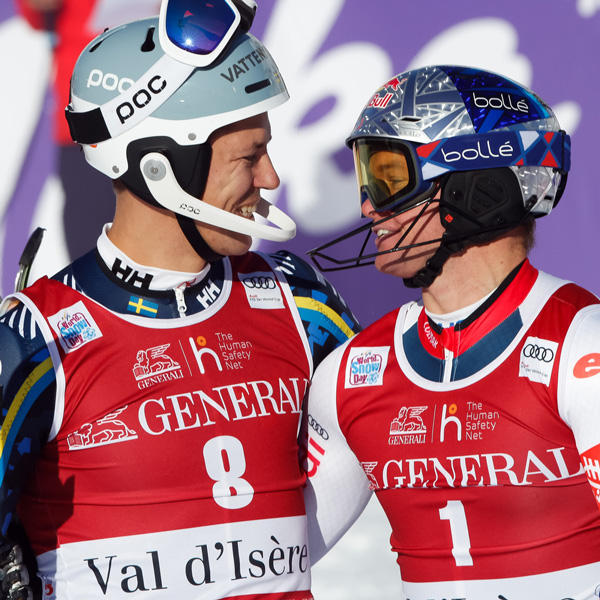 The World Cup weekend in Val d'Isere finished with a premiere: For the first time the HEAD World Cup Rebels celebrated a double victory in the men's Slalom with Alexis Pinturault and Andre Myhrer. Not only that, but in the women's Parallel Slalom in St. Moritz two HEAD athletes Anna Swenn Larsson and Franziska Gritsch finished on the podium as well.

Alexis Pinturault put in a remarkable performance at the Slalom in Val d'Isere. The Frenchman started the race with bib number one and nailed the fastest time on the first run. Despite difficult conditions on the second run, the 28-year-old kept his cool to win his home race 1.44 seconds ahead of his HEAD team-mate Andre Myhrer from Sweden.

"I was not sure about winning, so I was extremely surprised. I am very pleased, especially because it was here in France. I also had very good equipment," said Alexis Pinturault at the finish. He has now taken over the lead in the overall World Cup ranking. "For us this is a world first. We have never had a double victory in a men's Slalom before. This is totally awesome," says a delighted Rainer Salzgeber, HEAD Racing Director.

The HEAD Team also had reason to celebrate in the Women's events. Anna Swenn Larsson just missed her first World Cup victory by two hundredths of a second in the Parallel Slalom in St. Moritz. Behind the Swede, Franziska Gritsch from Austria bagged her first podium finish in a World Cup race in third place. Lena Dürr from Germany was 15th.

"It's a shame that Anna missed her first World Cup victory by only two hundredths of a second," said Rainer Salzgeber. "Franziska's third place is a dream. At the start of this season we launched a project with Rudi Berger as the dedicated service man for Bernadette Schild and Franziska Gritsch. Unfortunately Schild was injured, but we look after our young athletes and they have confidence in us. Rudi Berger does his job extremely well and as this result demonstrates, we made the right investment. It has really paid off." 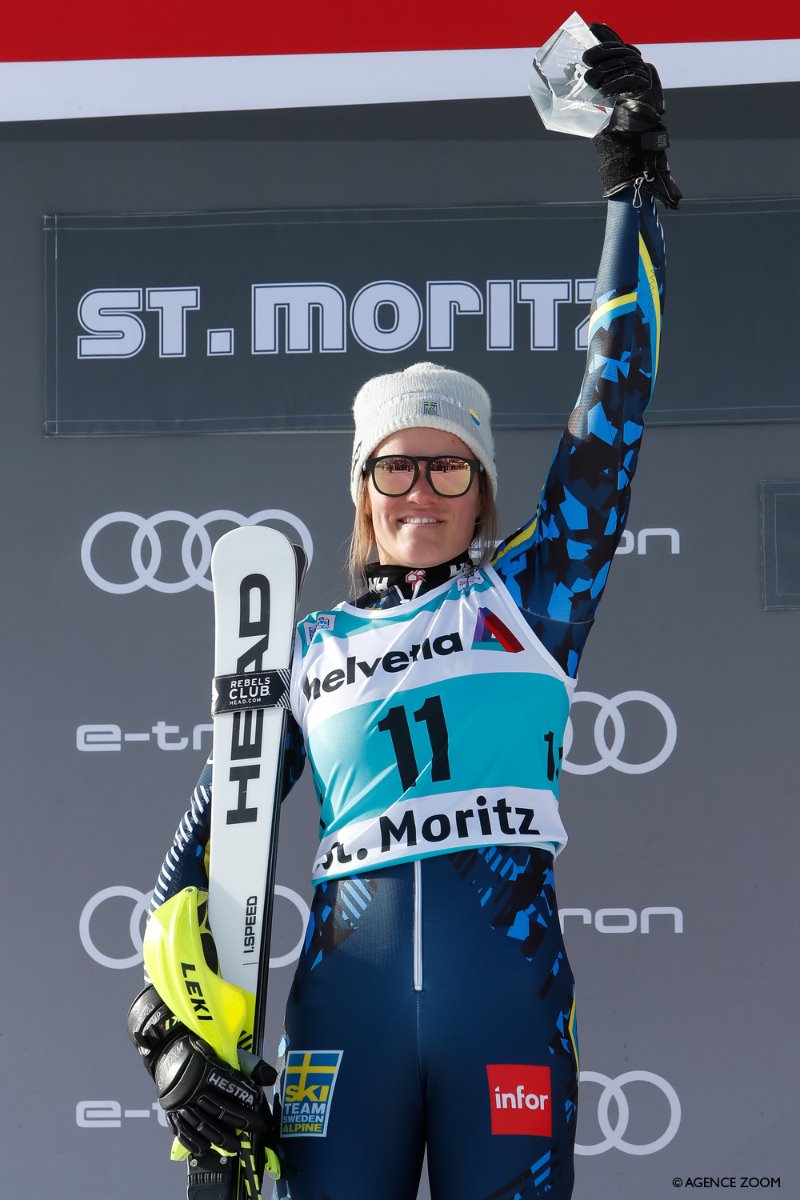 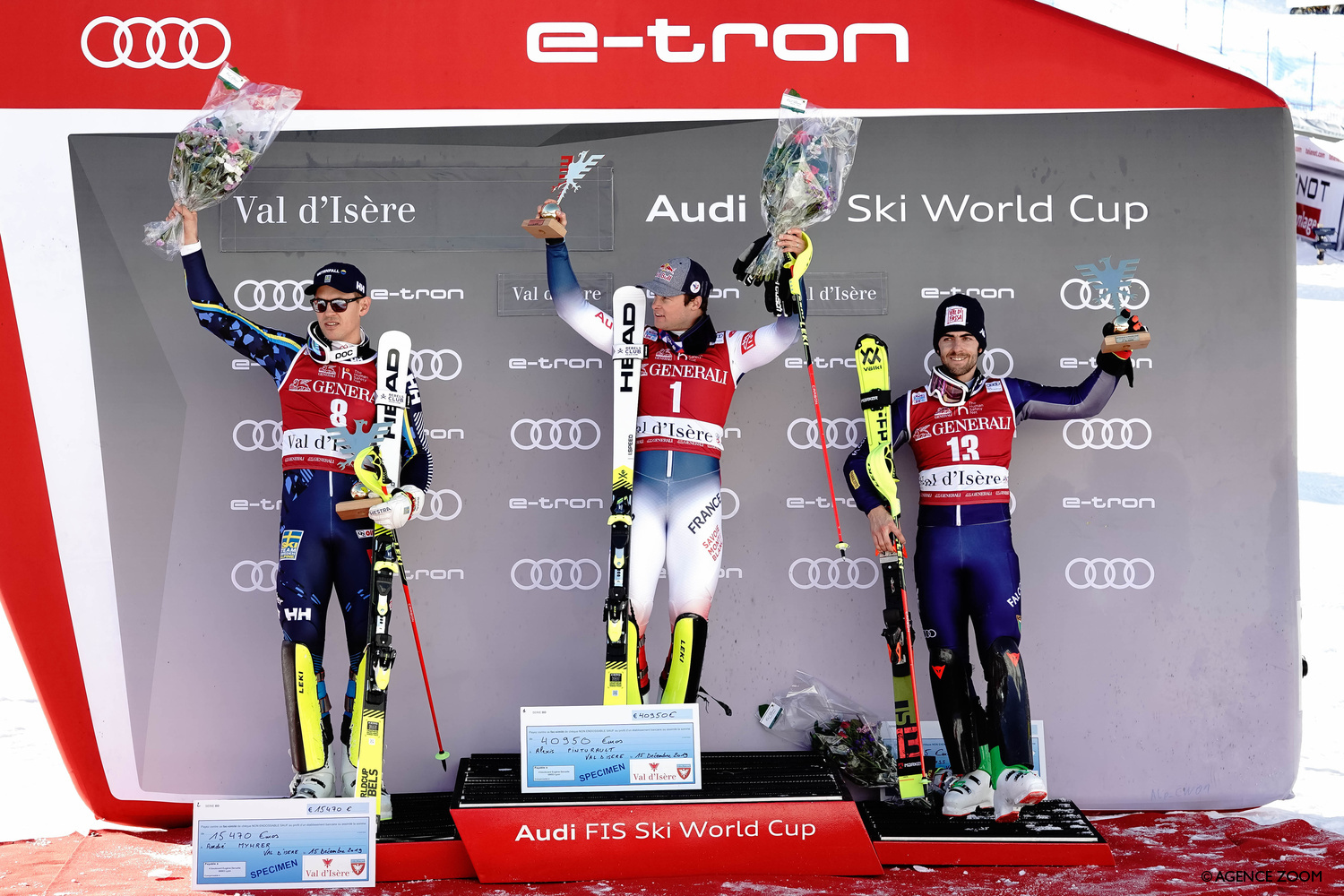 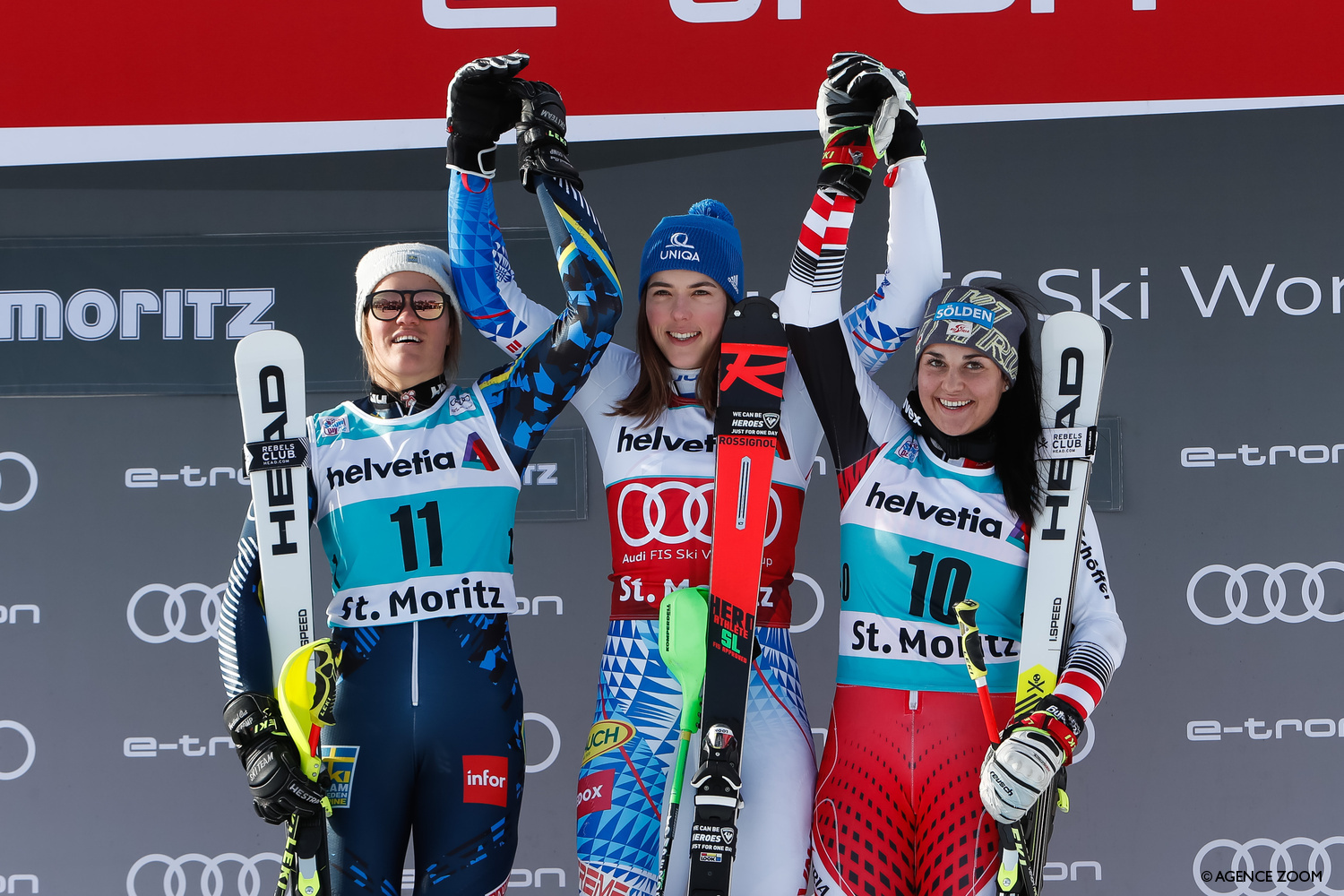