In 2017 Mathieu Faivre won Gold in the Team event at the World Championships in St. Moritz. In Cortina the French athlete celebrated his first individual Gold medal in the Parallel Slalom on Tuesday, the début appearance of this format at a World Championship. His compatriot Alexis Pinturault won his second medal in Cortina by following up Bronze in the Super-G with Silver in the Combined event on Monday. In the Team event on Wednesday, Norway bagged Gold with HEAD World Cup Rebel Fabian Wilkens Solheim.

"I'm delighted for Mathieu Faivre. He delivered a superb skiing performance. Mathieu raced with a new model of skis in the Parallel event. And I hope that he decides in favour of this model on Friday," emphasised HEAD Racing Director Rainer Salzgeber. "We are also looking forward to Friday with Alexis Pinturault as well. He skied an excellent Super-G in the Combined event. In the Slalom he was a bit cautious for the first four or five gates. But four-hundredths of a second is a very close call."

On his way to Gold, Mathieu Faivre beat Croatian athlete Filip Zubcic on the final run of the Parallel event. In the semi-final, the 29-year-old won against his HEAD team-mate Alexander Schmid from Germany, who finished fourth. "It was a long and very tiring day. I've been on the slope since 5:50 am. I'm happy with my skiing and now I'm World Champion in the Parallel event - that sounds great!", said a happy Mathieu Faivre.

Alexis Pinturault missed the Gold medal in the Combined event by just four-hundredths of a second. Overall, it was the fifth individual medal at a World Championship for the 29-year-old. "It was very close today. I finished second only four-hundredths of a second behind, I can build on that for the Giant Slalom. When you give it everything you've got, it's always nice to be on the podium. Maybe I held back a bit on the first section of the Slalom," said Alexis Pinturault, analysing his performance. Just missing out on the medals were James Crawford from Canada, who stood out with the fastest Super-G time to finish in fourth place, and Simon Jocher from Germany in fifth place.

Gold for Fabian Wilkens Solheim in the Team event

On Wednesday the Team competition was on the agenda in Cortina. Gold went to the Norwegian team with HEAD World Cup Rebel Fabian Wilkens Solheim. "That was truly awesome. To win as a team is really something special. Because of the re-run, I was very nervous, it was intense. I am happy about the way I skied," confirmed Fabian Wilkens Solheim. Silver went to Sweden, with HEAD athletes Sara Hector, Estelle Alphand and Mattias Rönngren. HEAD athletes Alexander Schmid and Emma Aicher, who is just 17, won the Bronze medal for Germany. 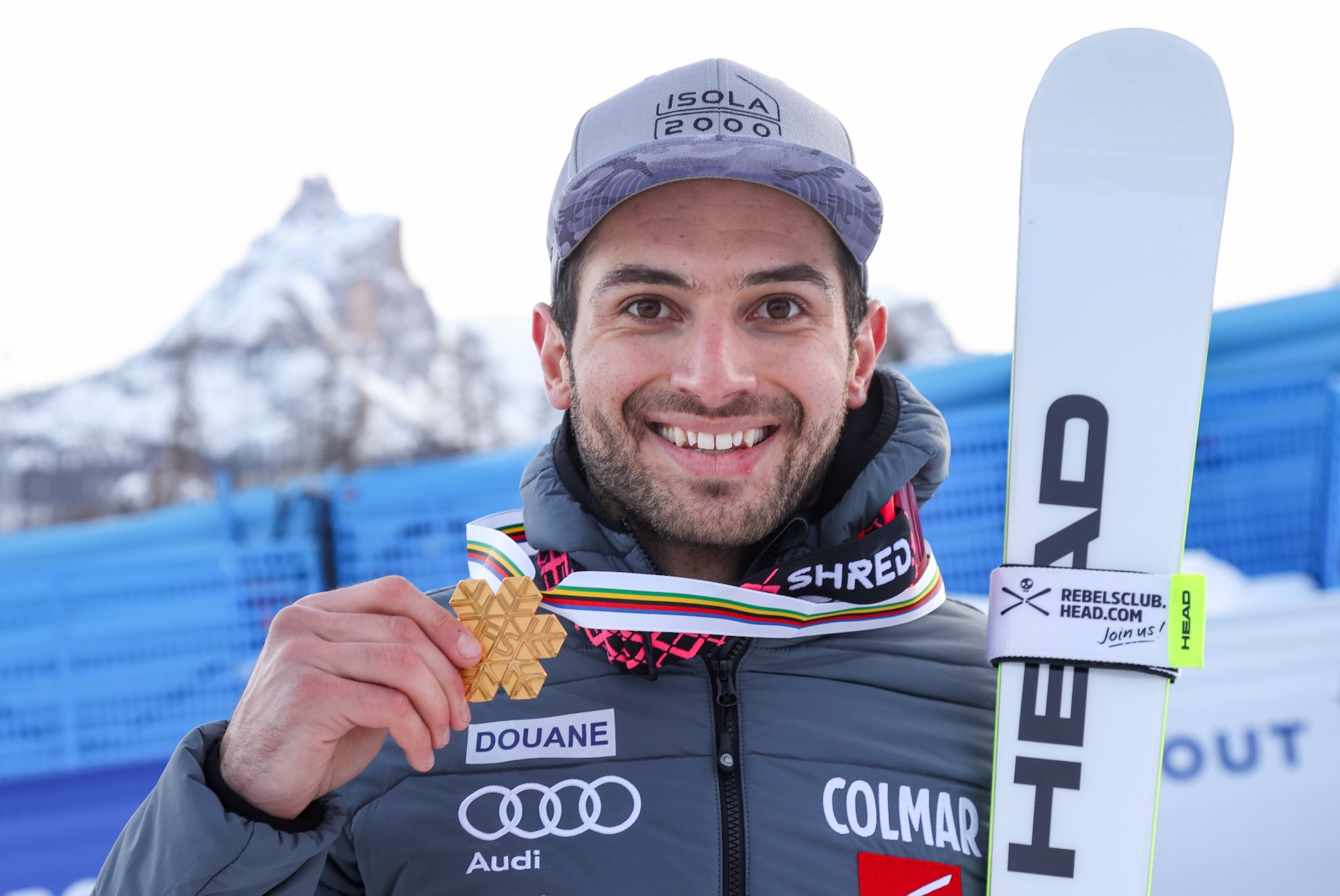 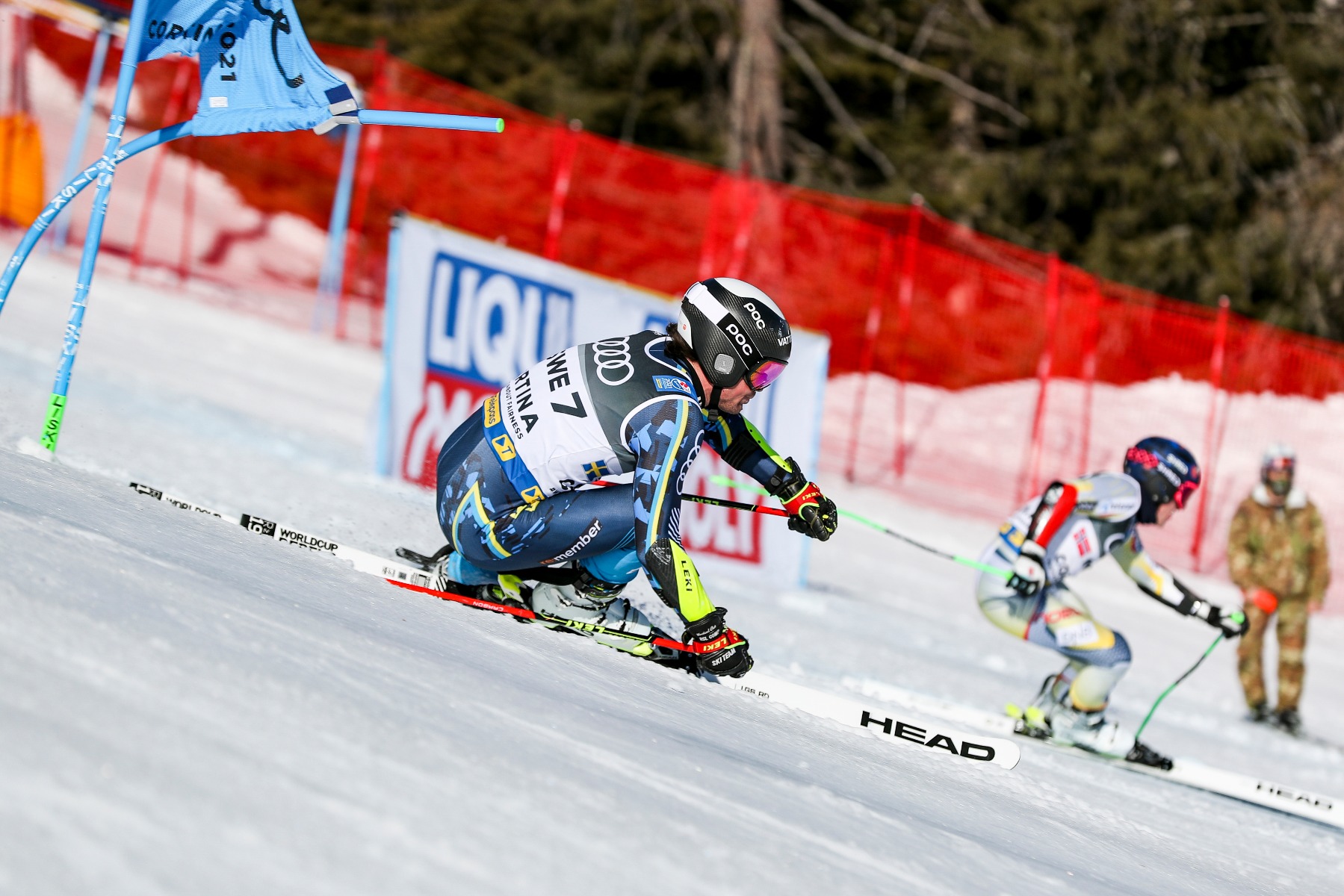 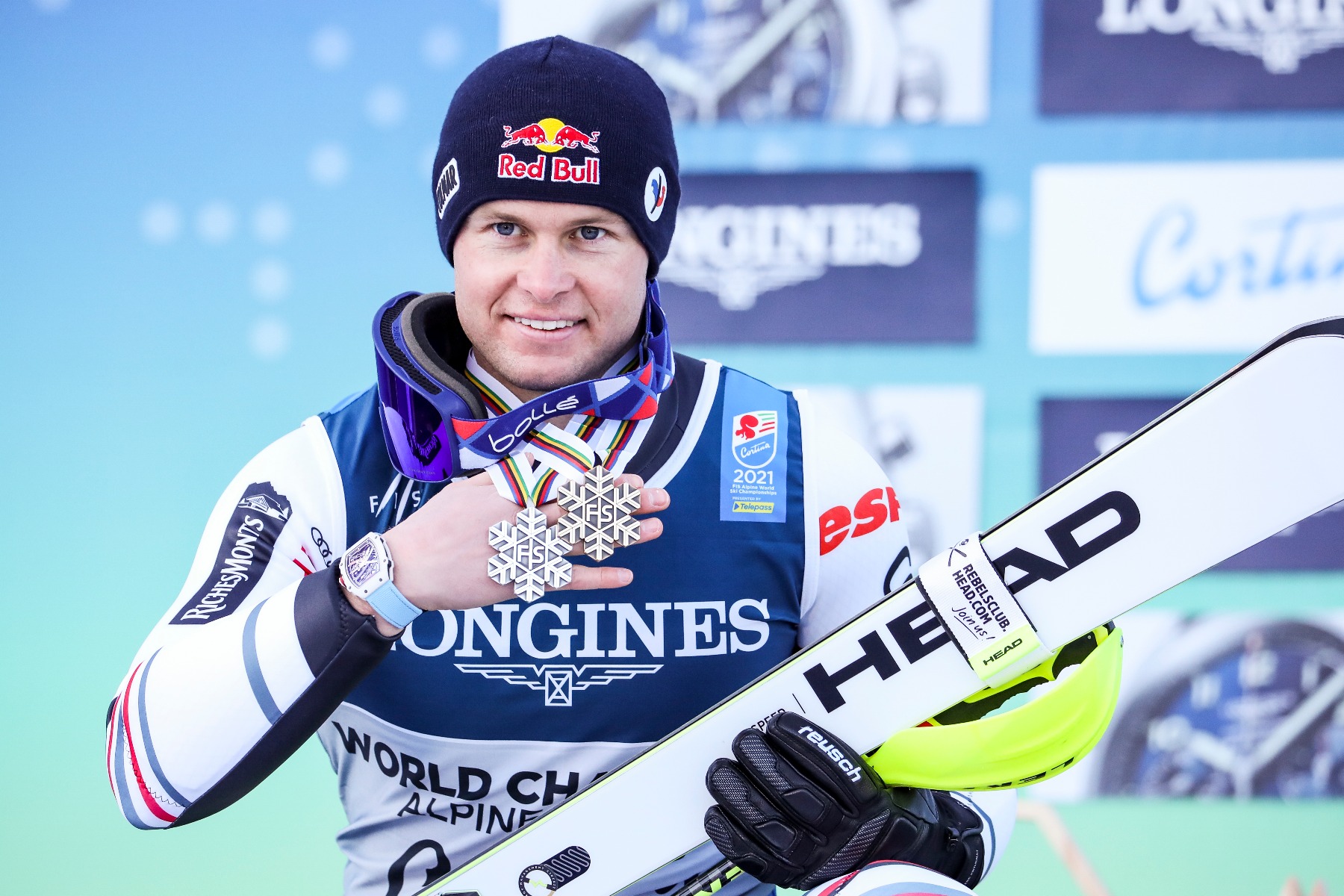