The HEAD World Cup Rebels dominate the speed events at the World Championships in Cortina. Gold medals in the Super-G by Lara Gut-Behrami and Vincent Kriechmayr are followed by two more Golds in the Downhill competitions. Vincent Kriechmayr is king of the speed events in the World Cup, bagging his second victory in Cortina on Sunday in the Downhill. The fastest women athlete in Cortina is Corinne Suter, winning her first Gold medal at a World Championship on Saturday in the Downhill and Silver in the Super-G.

"The first week of the World Championship is behind us, and we have notched up four Gold medals. We've never had that before. In Sochi we won three Gold medals, but missed Gold in the women's Downhill," said HEAD Racing Director Rainer Salzgeber. "Vincent Kriechmayr winning two Golds as a newcomer is of course especially cool. I want to thank our whole team, everyone did a great job. Our CEO Johan Eliasch is also in Cortina. We're very pleased to have his support here."

Corinne Suter demonstrated her class in style on the lower section of the Downhill run to grab the Gold medal. Two years ago she won Silver in the Downhill and Bronze in the Super-G at the World Championships in Aare. "If I'm honest, it hasn't quite sunken in yet," said Corinne Suter at the finish. "I have to give a lot of the credit to my service man. He always does a 100 percent job. I was able to demonstrate my strengths today and it paid off."

Lara Gut-Behrami had her sights set on double Gold in the speed disciplines following her Gold medal in the Super-G. She made a decisive mistake however, although the result was still good enough for Bronze - her seventh World Championship medal in total. "If you told me a week ago I was going to win these two medals, I would have been delighted. But when I look at the mistake I made, that is really annoying! I know I could have got more out of it. But Corinne more than deserves the Gold medal," said Lara Gut-Behrami. 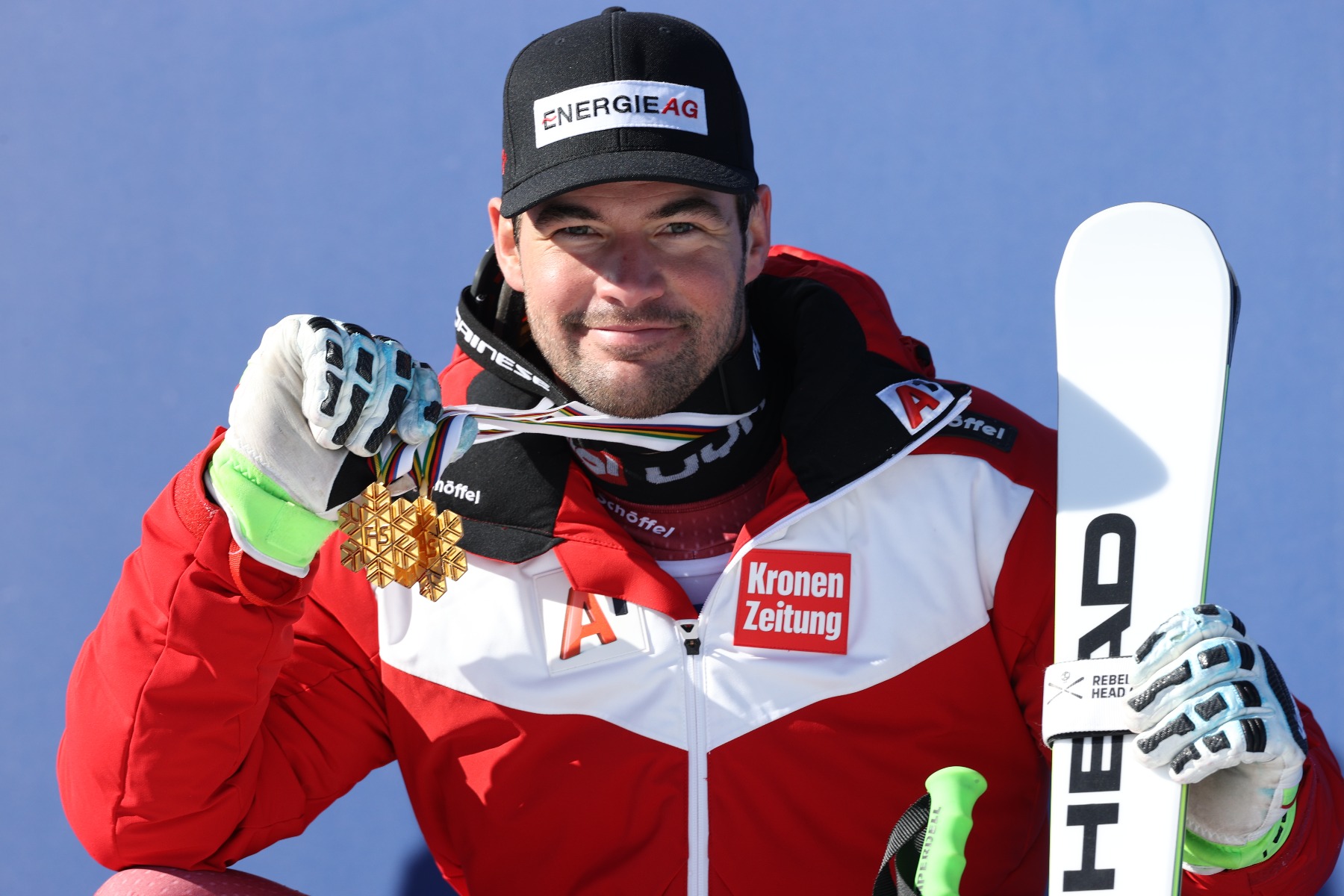 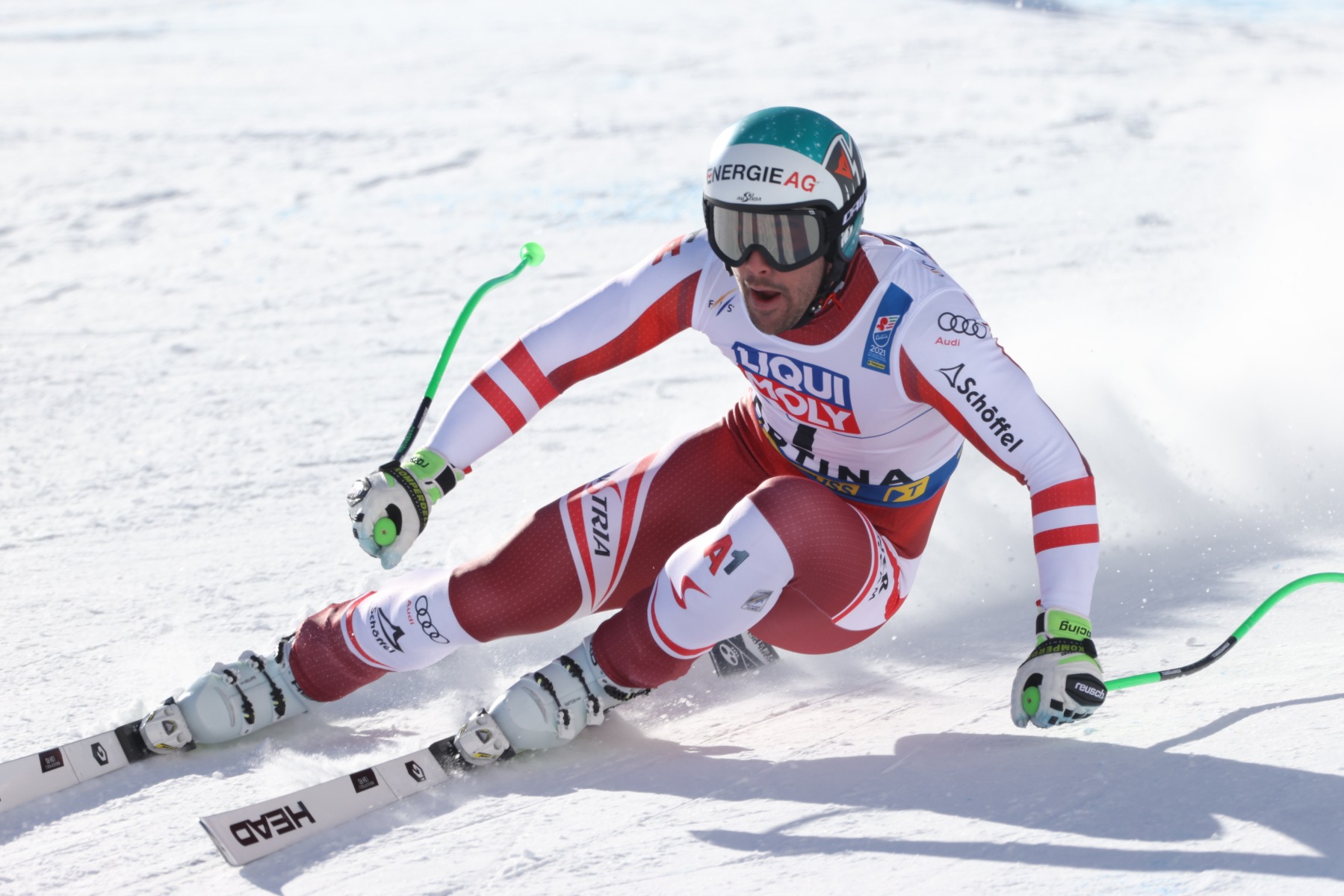 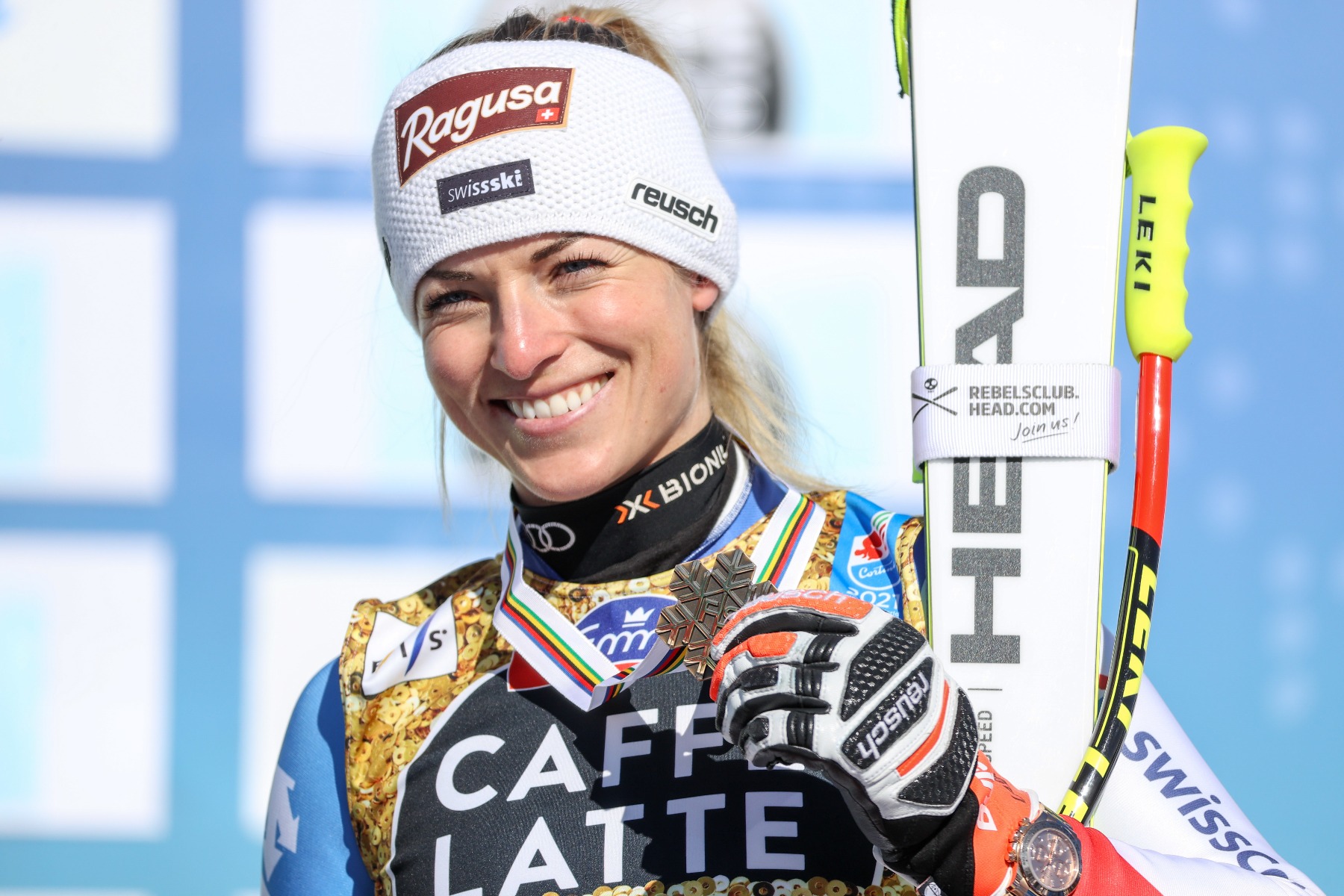 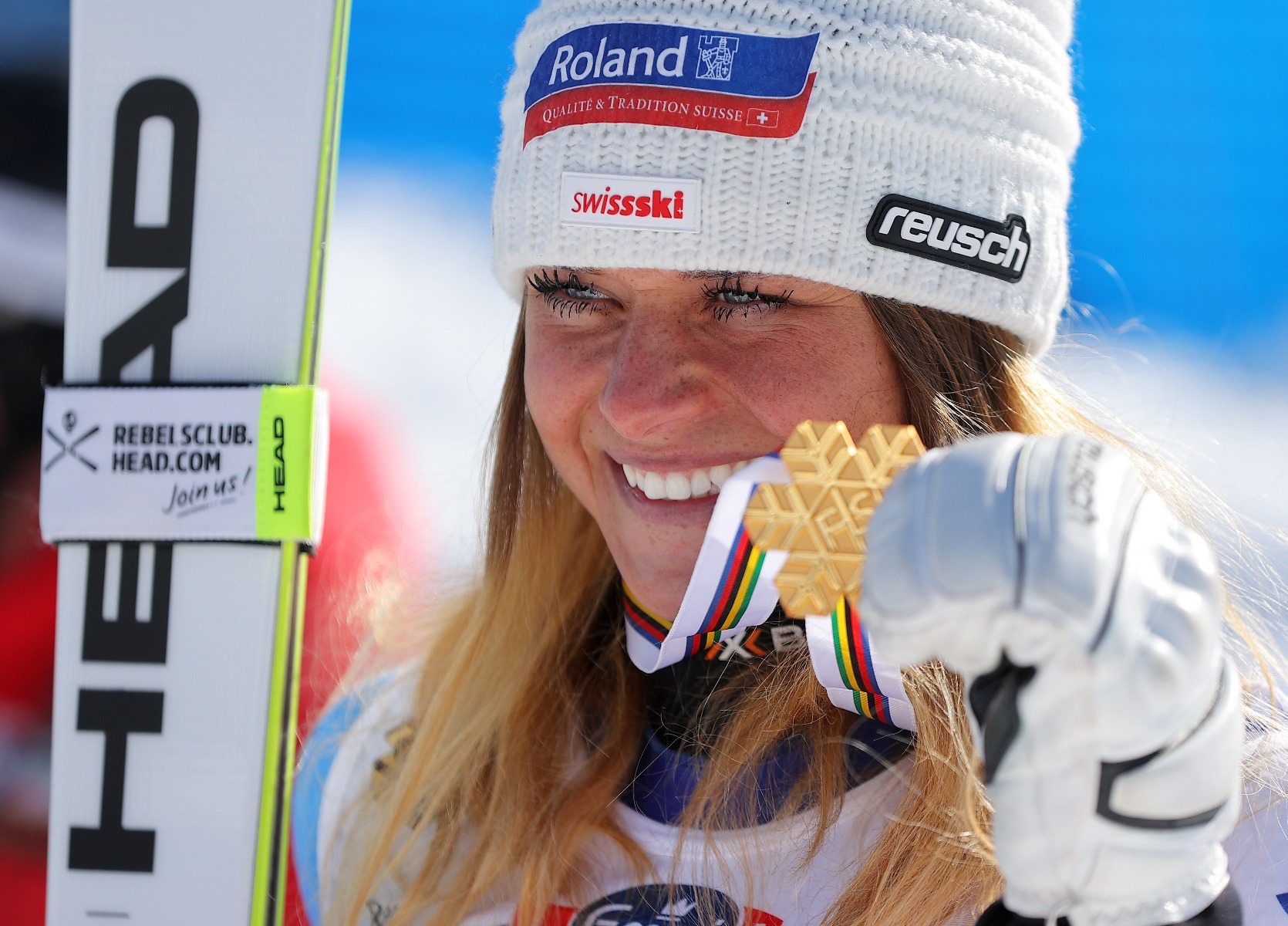 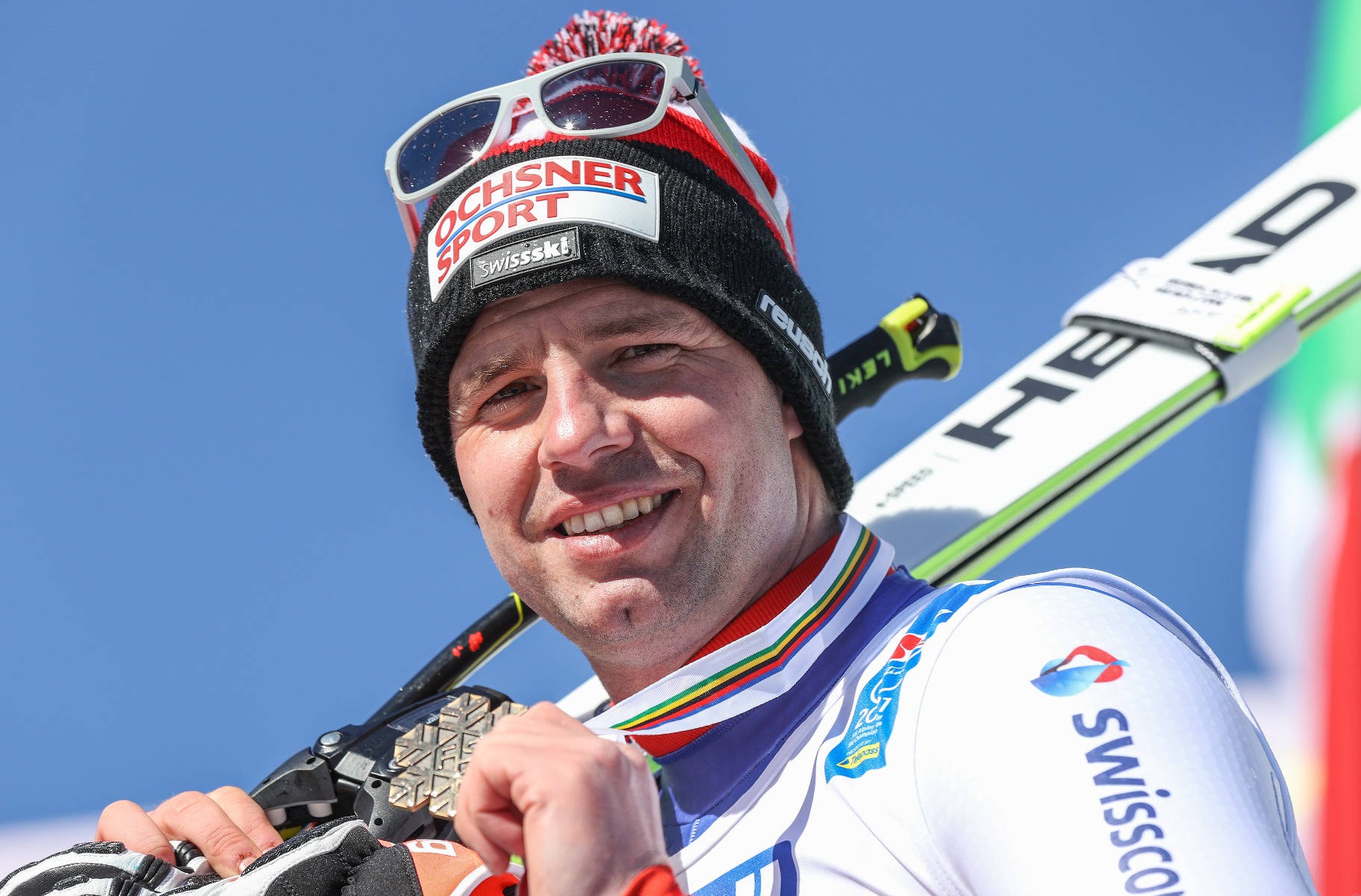