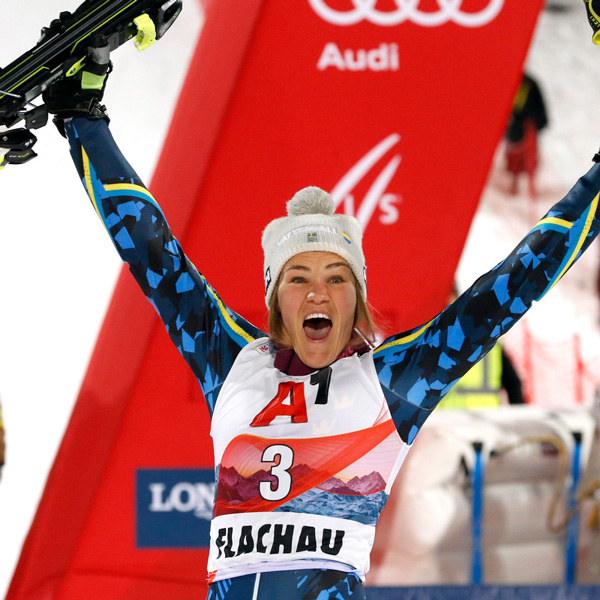 Anna Swenn-Larsson second in the Night Slalom in Flachau

With the fastest time on the second run, HEAD World Cup Rebel Anna Swenn-Larsson from Sweden bagged second place in the Night Slalom in Flachau. Fourth place went to Wendy Holdener from Switzerland.

At the end of the first run Anna Swenn-Larsson was in fourth place. Unleashed on second run, she set clearly the fastest time, moving the 28-year-old up into second place. The Swede ended up missing victory by just one tenth of a second.

"It's incredible, I'm really happy. The second run was more my kind of thing; I felt much better with the intricate course. I put in a very good run," said a delighted Anna Swenn-Larsson at the finish. For the Swede it was the third podium finish this season - following second place in the Parallel Slalom in St. Moritz and third place in the Slalom in Killington.

The second fastest time on the second run was delivered by Wendy Holdener. The Swiss athlete was still in fifth place at the end the first run and was the only one, besides Anna Swenn-Larsson, to stay under one minute on the second run.

Salzgeber: "Shows we are on the right track"

"It is actually a bit of a pity that Anna didn't win. But the level was very high. Especially with first and second place on the second run; that was really cool. That shows we are on the right track. I hope that a victory is just a matter of time," said HEAD Racing Director Rainer Salzgeber.

Franziska Gritsch from Austria demonstrated her talent yet again, finishing in 16th place. "On the first run I wasn't able to adapt to the conditions so well; they were a bit more aggressive than I expected. I skied much better on the second run," said Gritsch.

Points were also bagged by Sara Hector from Sweden who finished in 20th place, the Italian Marta Rossetti with bib number 56 in 22nd place and Lena Dürr from Germany in 25th place. 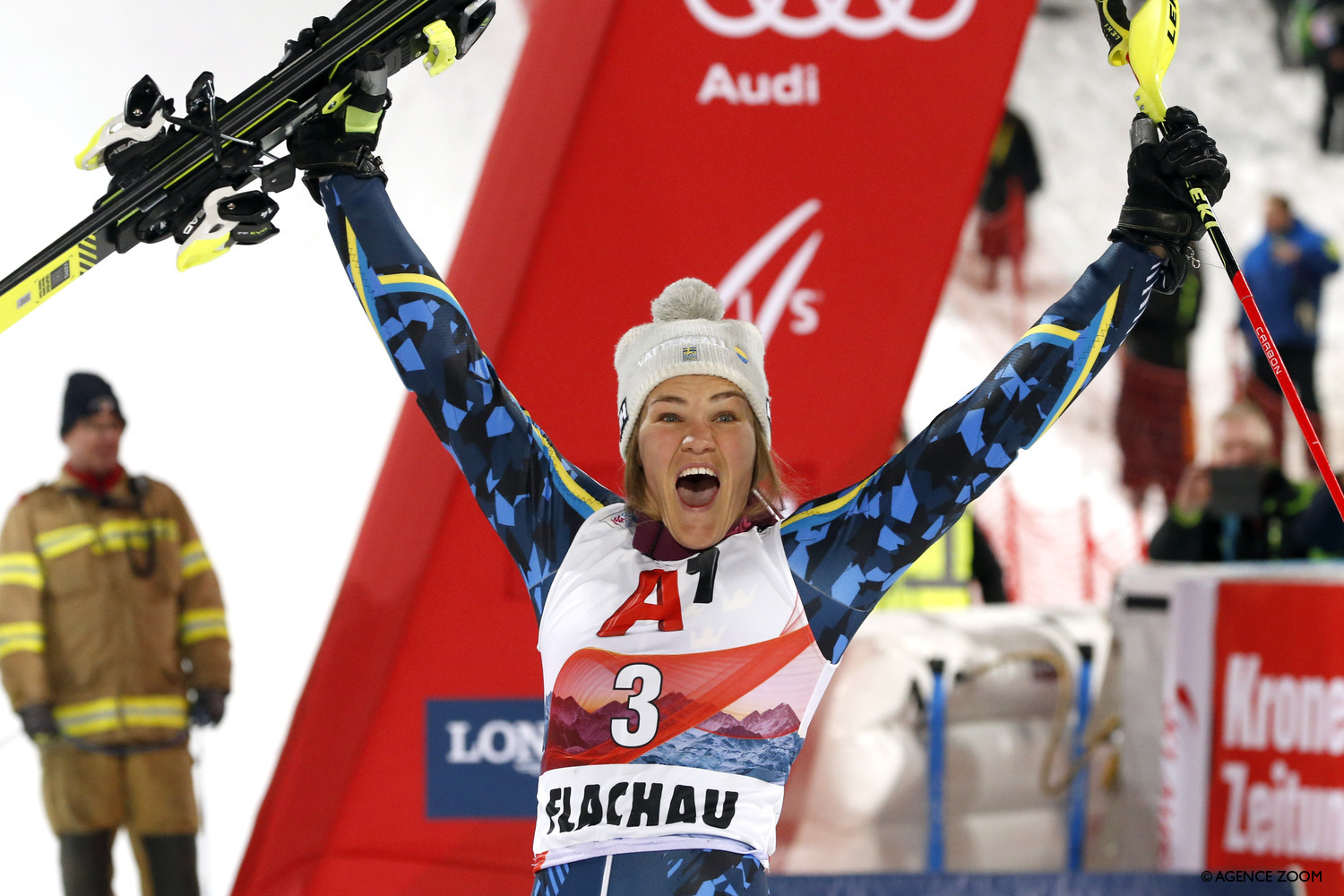 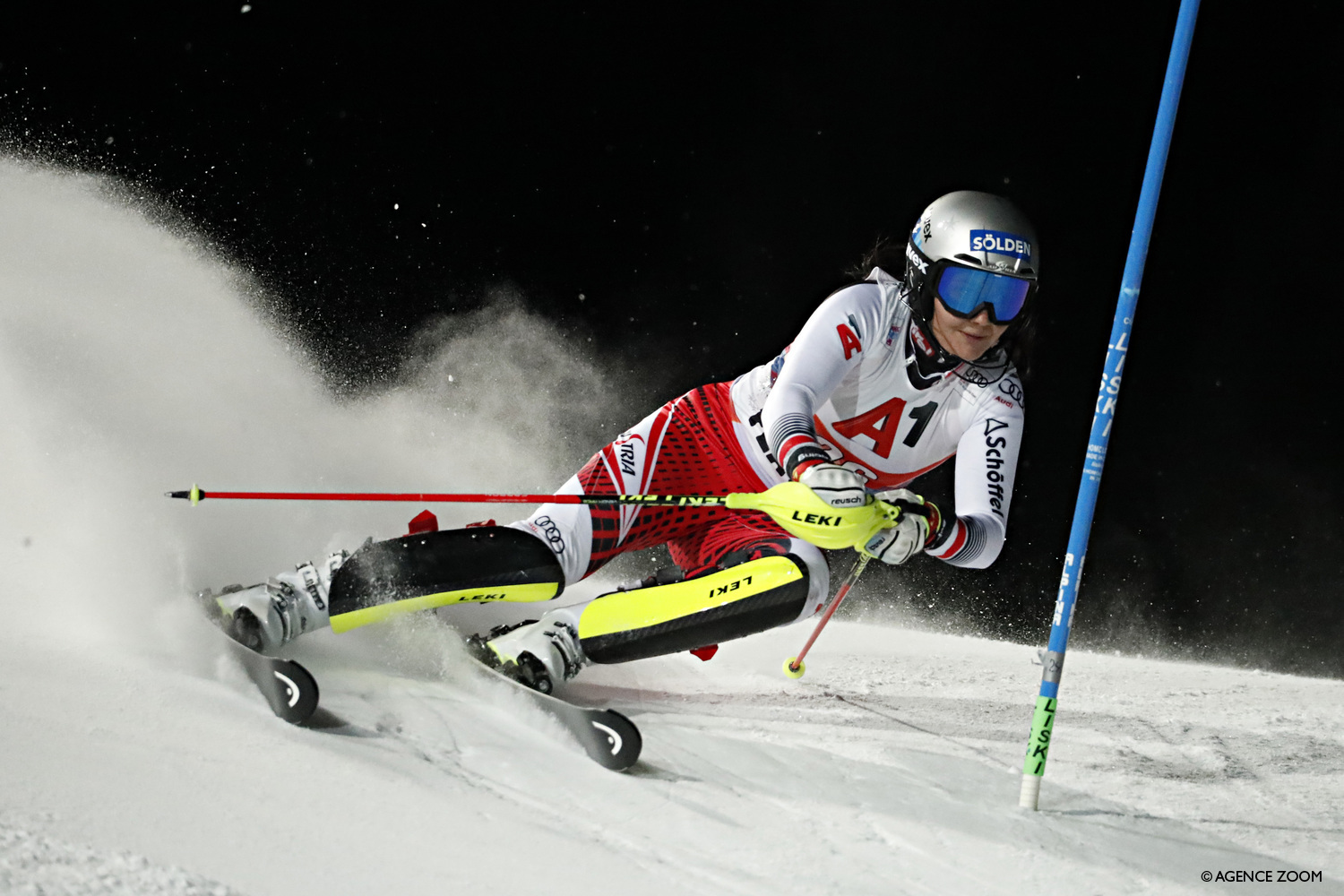 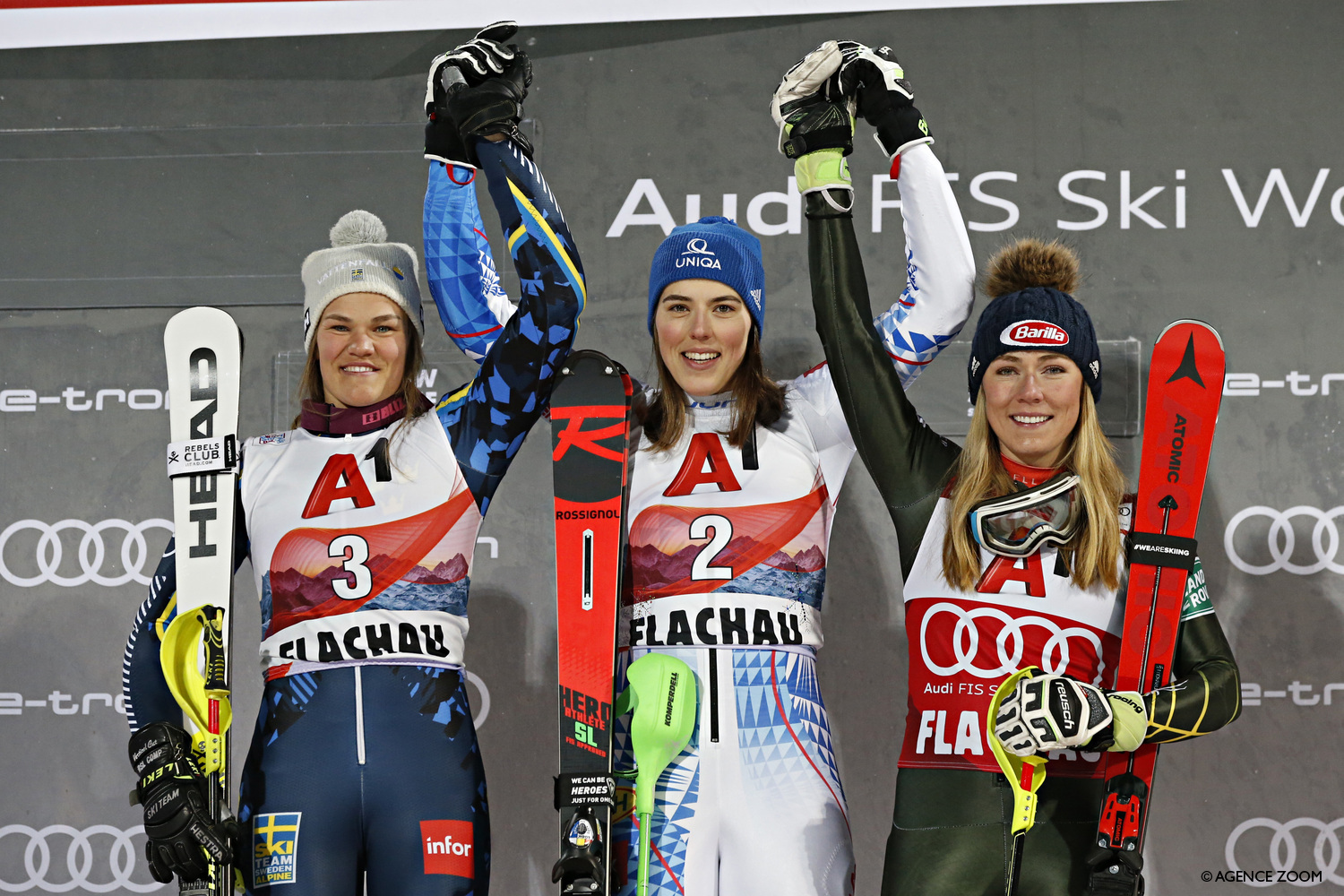