Alexis Pinturault gave himself two very special presents for his 30th birthday on Saturday. Following his victory in the final Giant Slalom in Lenzerheide, the HEAD World Cup Rebel secured not only the World Cup in this discipline, but also the Crystal Globe as the overall winner of the World Cup for the first time in his career.

"The past few weeks have been a bit of a roller-coaster. You can't plan the World Cup; anything can happen. I am very happy that we won the Crystal Globe in the Giant Slalom. That was our ultimate goal for this season, especially with the new equipment at the beginning of the season. Alexis Pinturault raced with a new construction of ski, and started with the victory in Alta Badia, which was perfect. Mathieu Faivre also raced with a new model of ski," reports HEAD Racing Director, Rainer Salzgeber. "We didn't bag the title until the last race. The fact that Alexis has now nailed it with a victory is awesome. And it's a big dream come true for all of us that we've now retaken the overall Crystal Globe for the first time since Bode Miller in 2008."

Alexis Pinturault conjured up a dream performance in the Swiss snow with bib number 1 on the first run and went into the second run with a lead of 81 hundredths of a second. "That was pretty good for me, but the snow conditions weren't easy to ski. The snow is not consistent from top to bottom. You have to attack and control at the same time. On the second run I'm going to have to attack to take the trophy; at this level you can't be over cautious," explained the French athlete after the first run. After the second run, the 30-year-old was two tenths ahead of Filip Zubcic. Third place also went to HEAD with Mathieu Faivre from France.

"It was the greatest ambition of my career"

"There was a lot of emotion today. I've been under a lot of pressure over the past few weeks. I knew I shouldn't think about it too much, but it's not easy. I tried to focus only on myself. Today was one of my best performances ever. It was the greatest ambition of my career. I've been second many times, but today I did it," said Alexis Pinturault, delighted.

Overall World Cup also in the bag with 1,200 points

In the final Giant Slalom standings Alexis Pinturault has 700 points after ten races, which is 51 points more than Marco Odermatt from Switzerland. Alexis has stood on top of the podium in four Giant Slalom races this season - in Alta Badia, twice in Adelboden and now in Lenzerheide. And with 1,200 points under his belt, the overall World Cup title can also no longer be taken away from the French athlete before the last race on Sunday. For Alexis Pinturault it is not only his first overall World Cup Crystal Globe, but also the first in the Giant Slalom. Previously, he has won the Combined event World Cup six times.

In the women's Slalom on Saturday, Sara Hector reached the best World Cup result in her career in this discipline, finishing in fifth place. Until now, the Swedish athlete notched up two ninth-place finishes in 2015. In the Team event on Friday, Norway won ahead of Germany and Austria. HEAD World Cup Rebels Lena Dürr and Alexander Schmid competed for Germany; Franziska Gritsch for Austria. 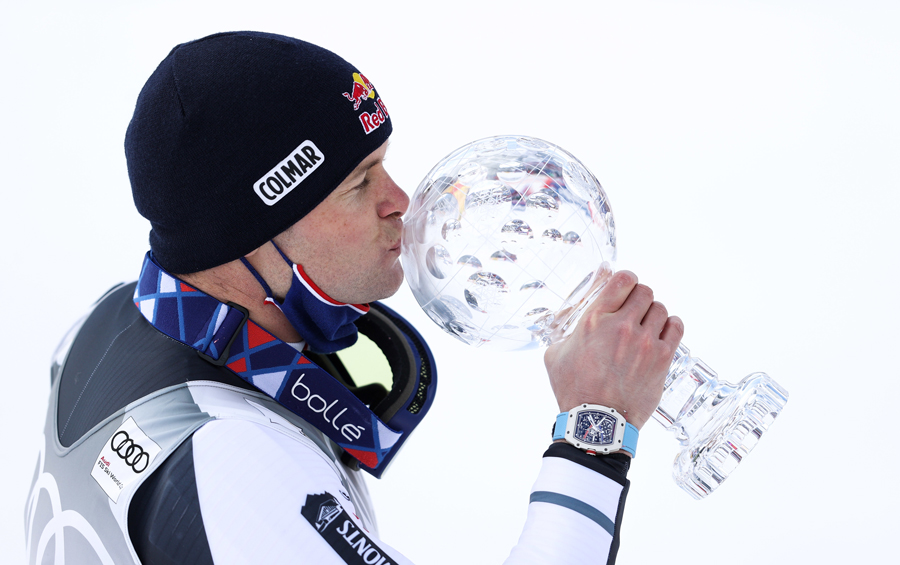 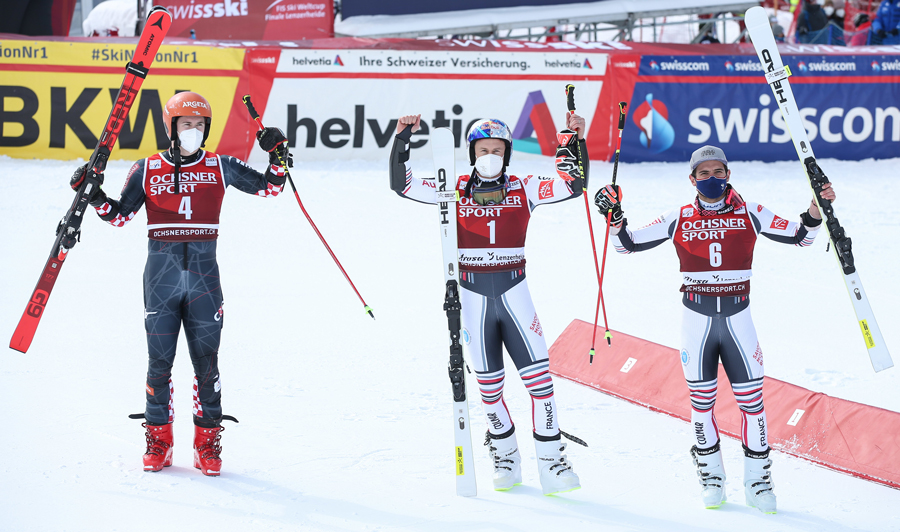 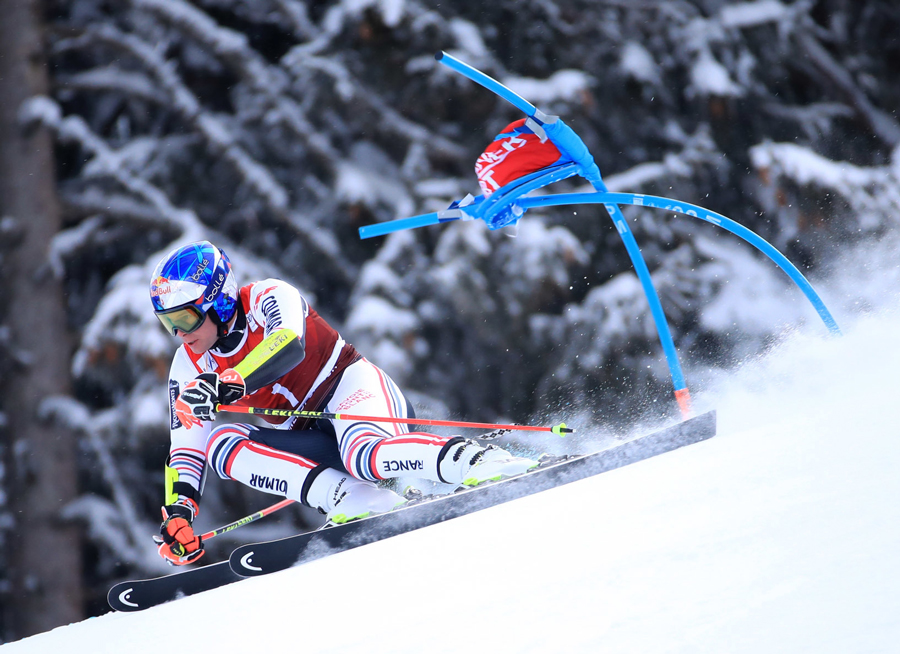 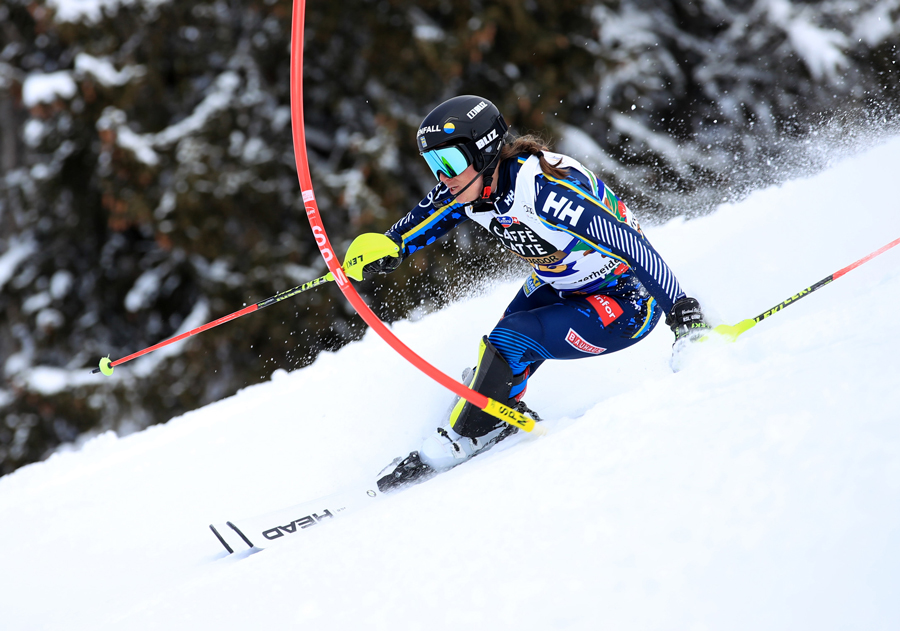