The HEAD World Cup Rebels demonstrated their world-class form in style in Saalbach-Hinterglemm: In the Downhill event on Saturday Vincent Kriechmayr, Beat Feuz, and Matthias Mayer celebrated an awesome triple victory for the HEAD team. In the Super-G on Sunday, Vincent Kriechmayr again raced to the podium in third place. Wendy Holdener finished third in the Slalom in Jasna on Saturday, her second podium finish of the season.

"Vincent Kriechmayr really has arrived at the top by repeating his performance from the World Championships," emphasised HEAD Racing Director Rainer Salzgeber. "It was another great weekend for us. Justin Murisier and Beat Feuz's best results in Super-G this season were also cool. The Downhill Crystal Globe is now ours, which is really awesome. In the Super-G we still have to land the Globe. As always, we will prepare as well as we can and fight until the end."

Vincent Kriechmayr seamlessly transferred his success from the World Championships to Saalbach-Hinterglemm. The double World Champion in the speed disciplines in Cortina started with bib number 1 in the Downhill on Saturday and hung on to this position until the end of the race. "It was a superb run. I was happy when I crossed the finish line because I knew it was good. I wanted to confirm my World Championship victory so nobody can say I am a random World Champion," said the Austrian athlete at the finish line about his first World Cup victory in Downhill this season. Behind Vincent Kriechmayr, Beat Feuz from Switzerland and Matthias Mayer from Austria finished in second and third place. In the Downhill World Cup, only Beat Feuz and Matthias Mayer still have a chance of winning the Crystal Globe. Beat Feuz will bring a 68-point lead over his HEAD team-mate to the final race in Lenzerheide.

Erik Arvidsson's eighth place was also impressive. The American athlete bagged World Cup points for the first time with bib number 34. Johan Clarey from France finished ninth. The Downhill event on Friday had to be cancelled due to bad weather.

There was another podium finish for Vincent Kriechmayr in the Super-G on Sunday. With his third place in Saalbach-Hinterglemm, the 29-year-old now has an 83-point lead over Marco Odermatt in this discipline before the final World Cup Super-G in Lenzerheide. With Justin Murisier from Switzerland finishing in fifth place, Beat Feuz finishing sixth and Matthias Mayer seventh, three more HEAD World Cup Rebels were in the top-ten. "I'm satisfied with third place. Although of course, I wanted to have the Crystal Globe in my hands already. Nevertheless, I'm happy with these two days," summed up Vincent Kriechmayr.

Wendy Holdener finishes third in the Slalom in Jasna

In the women's competition, Wendy Holdener was delighted with her second World Cup podium of the season. The Swiss athlete finished in third place in the Slalom on Saturday in Jasna. Wendy Holdener also finished third in the Slalom in Flachau in January. And she was in third place following the first run in Jasna. Overall, this was the 26th World Cup podium finish in the Slalom for the 27-year-old. Also finishing in the top-15 were Sara Hector from Sweden in eleventh place and Lena Dürr from Germany, who was twelfth. Lara Gut-Behrami from Switzerland finished in ninth place in Jasna on Sunday as the best HEAD athlete in the Giant Slalom. Ragnhild Mowinckel from Norway finished in eleventh place. 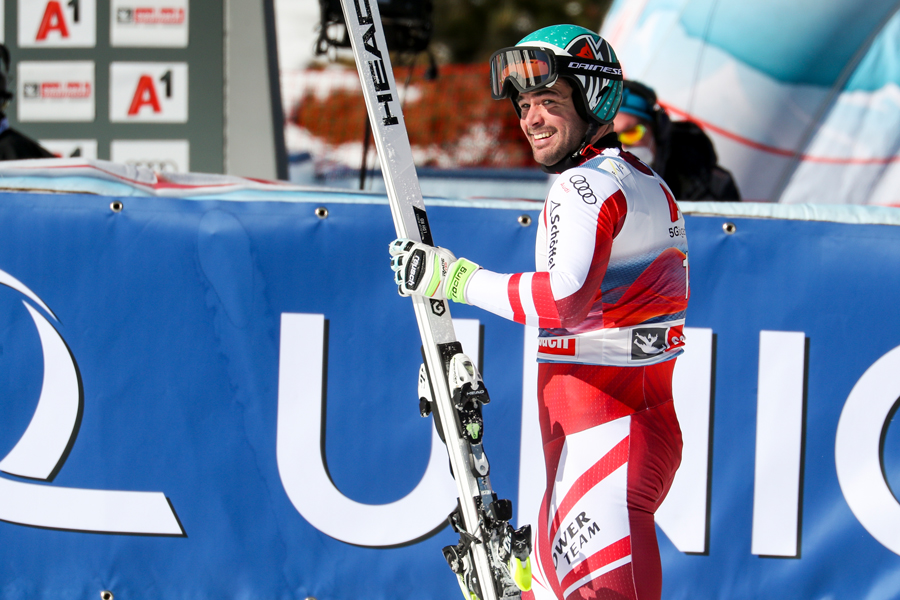 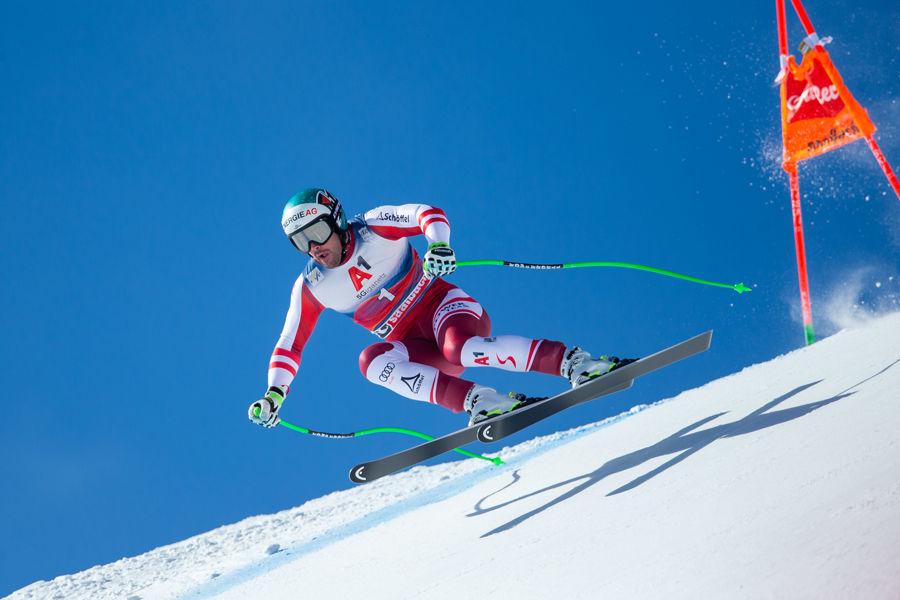 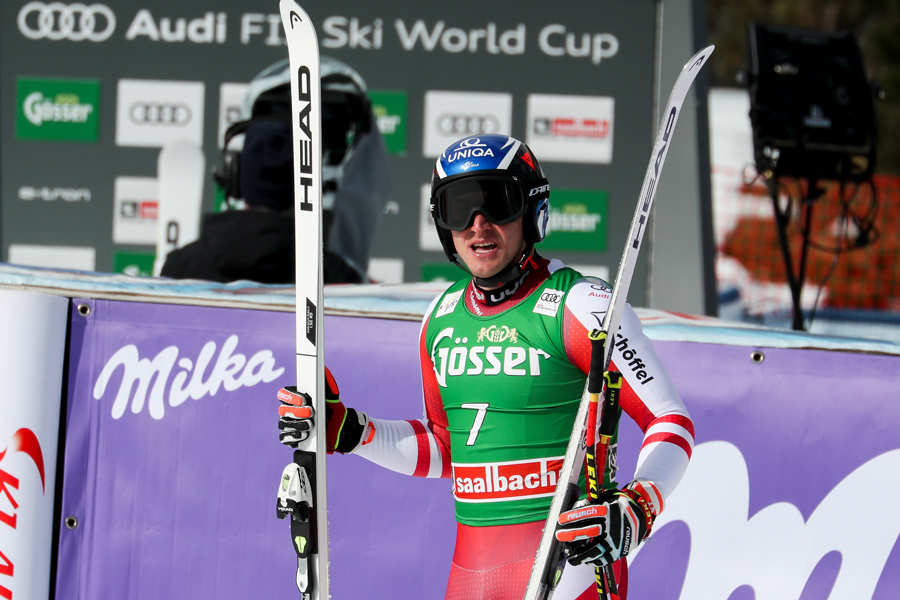 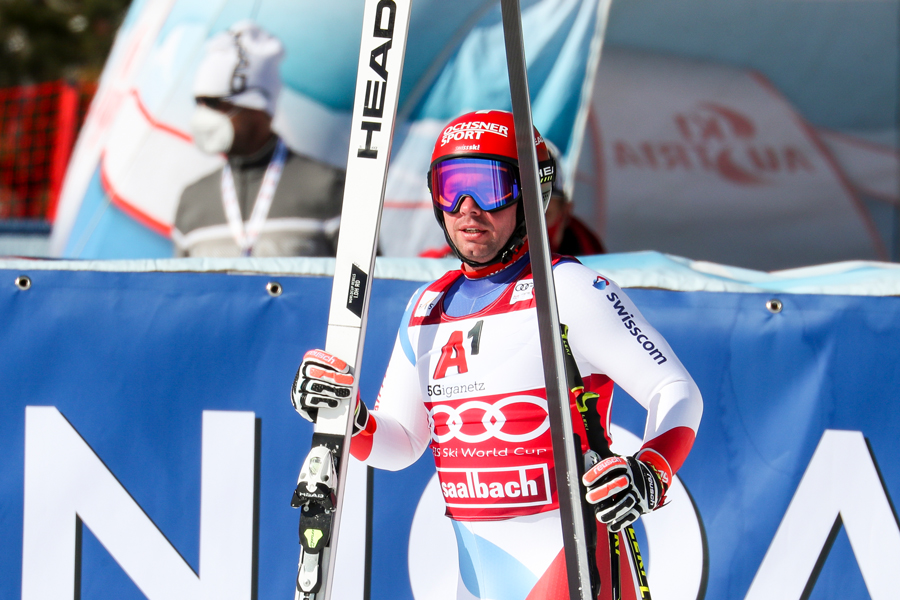 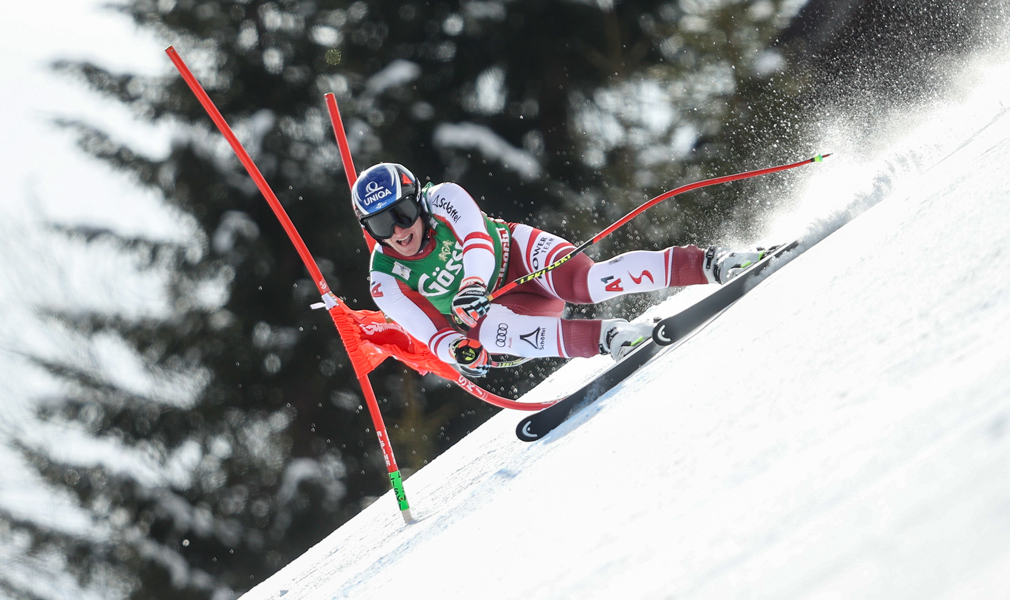 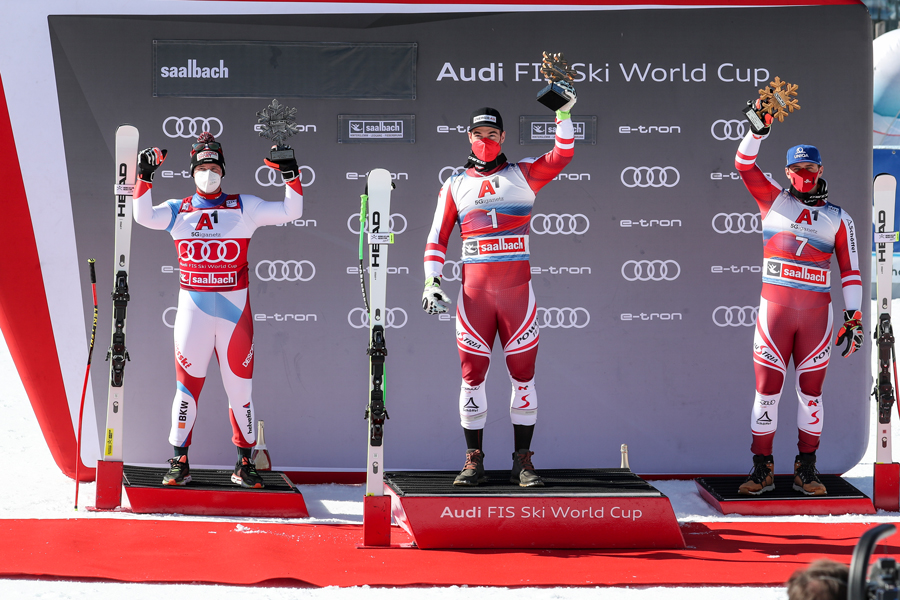