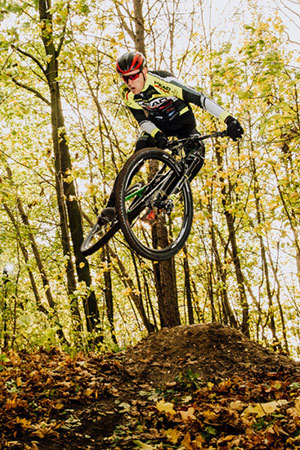 Our European based Bikes Licensee, NOVUS BIKES, has successfully launched their new collection at the latest edition of the Eurobike tradeshow in Friedrichshafen, with a premium booth showcasing their entire range.

Part of the exhibit was dedicated to the HEAD Pro Team and the HEAD Ciclo Team and their racer. One highlight of the UCI U19 Juniors category from the Pro Team was Joel Roth. Joel had a remarkable year. Together with his HEAD bike, he won many prestigious races and titles this season. One of the most outstanding is the European Championship.

Most recently, he took Gold with the Swiss national team and then Silver in the single race at the World Championship in Australia. This puts him currently, 2nd rank in the Cross-Country Men Junior world rankings. Congratulations, Joel! 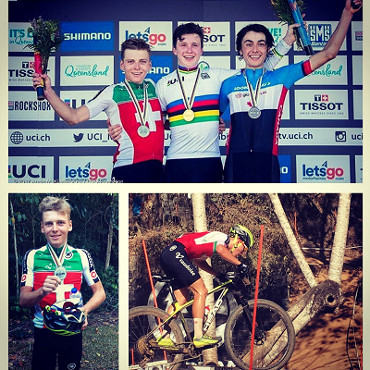 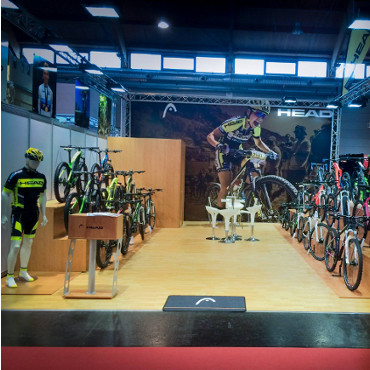