Lara Gut-Behrami continues her run of success following the World Championships. The double World Champion won both Downhill races on Friday and Saturday in Val di Fassa to celebrate her first two victories in the discipline this season. On Sunday she finished in second place to secure the Crystal Globe in the Super-G this season. The Swiss athlete also took the overall lead in the World Cup this weekend. And double World Champion Mathieu Faivre confirmed his world-leading status with a victory and a second place in the Giant Slalom events in Bansko.

"It's perfect that Lara Gut-Behrami has the Crystal Globe in the bag before the final," said HEAD Racing Director Rainer Salzgeber. "To win the World Cup outright is a long journey. There are Slaloms coming up where she won't be scoring big points. But there's a huge advantage to being in the lead already. She has done an excellent job. You can see that she feels good with the way the equipment works. Lara switched to the new model of ski boot before the season, and that certainly provided a strong basis for her success."

Lara Gut-Behrami once again displayed her current top form with her fifth and sixth World Cup victories this season. On Sunday, Lara Gut-Behrami finished in second place in the Super-G in Val di Fassa to secure the World Cup in this discipline before the end of the season. It's the 29-year-old's third Crystal Globe in the Super-G, following on from 2014 and 2016. 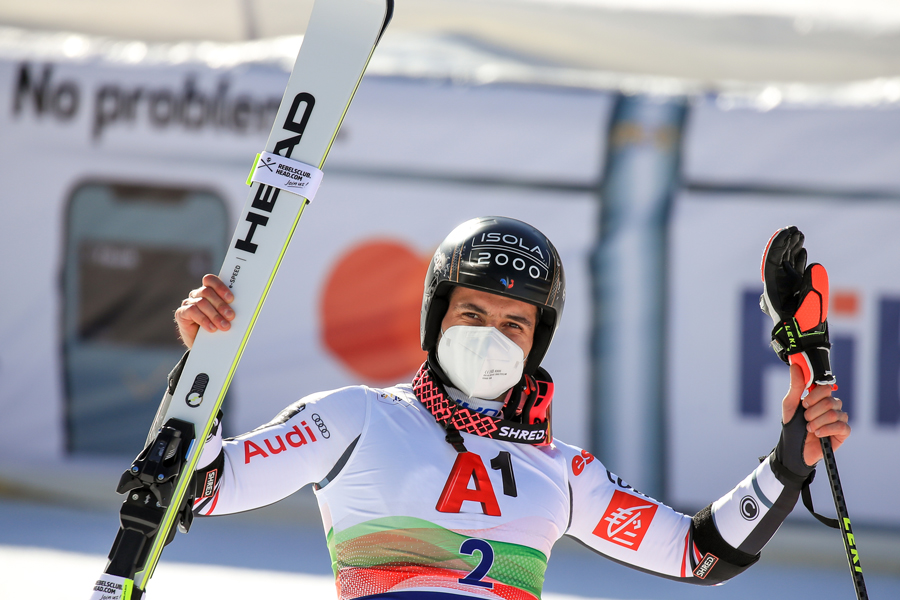 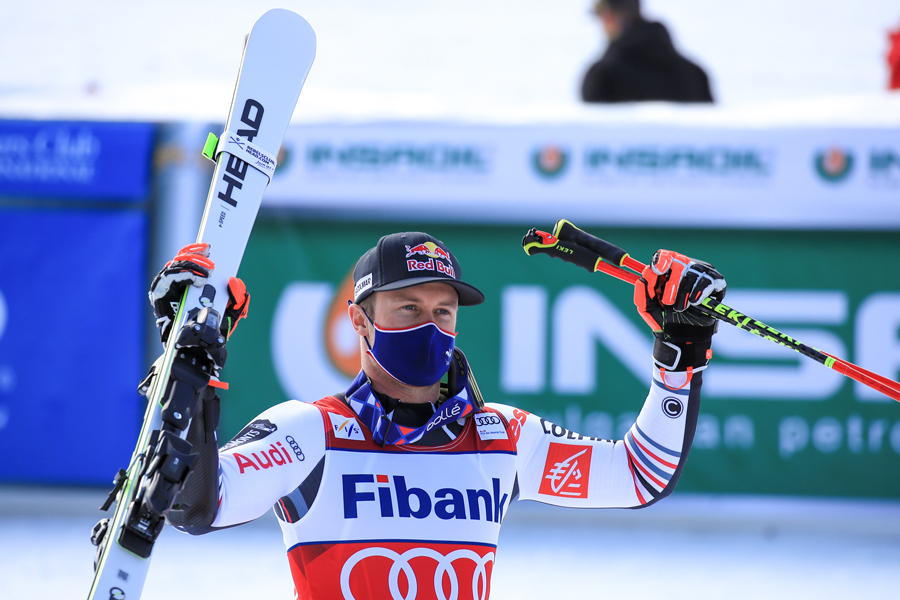 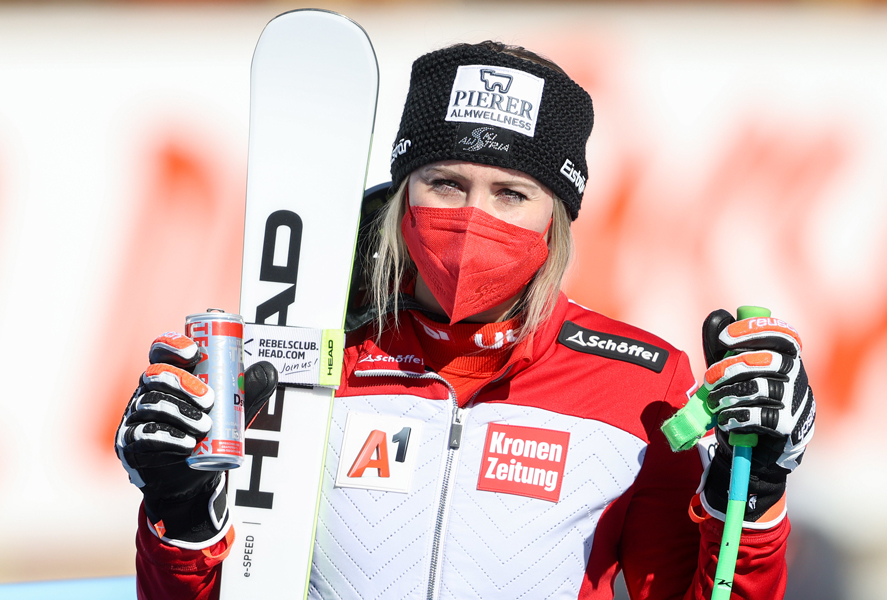 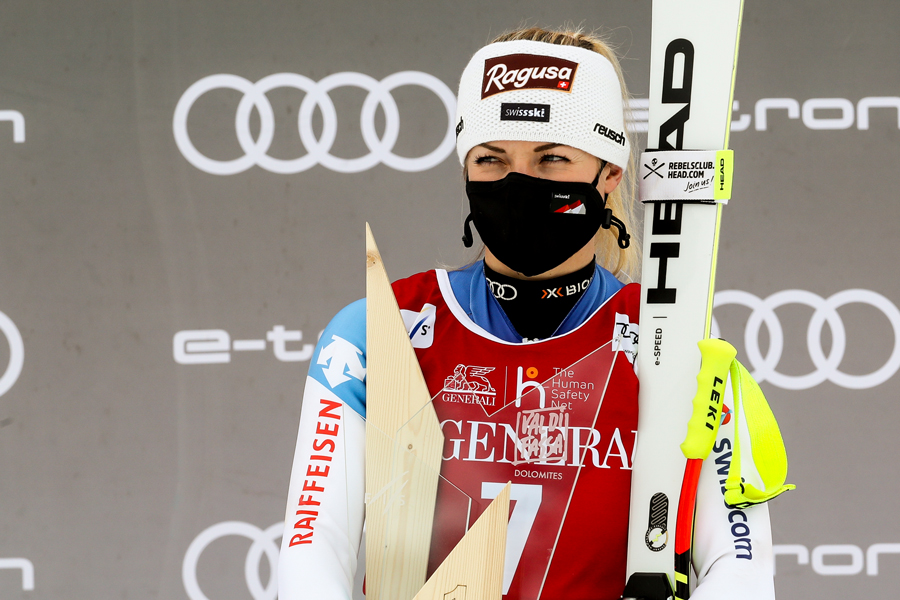 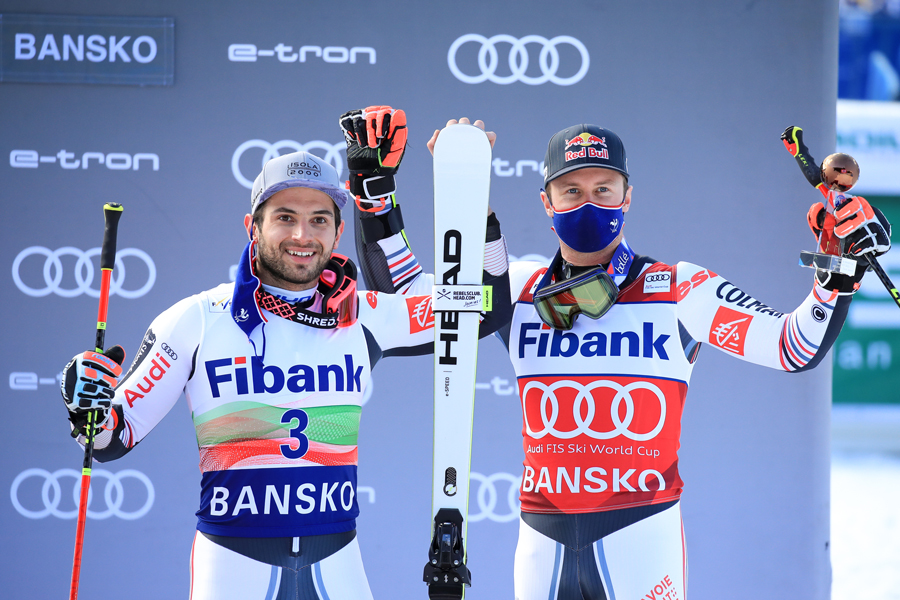