"The bar is set very high for us"

Seven World Championship Gold medals, one overall Crystal Globe and four discipline Crystal Globes as well as 19 World Cup victories - with this impressive tally from last season, the HEAD Worldcup Rebels start the next World Cup year on October 23 and 24 in Sölden. This season, the Rebels are again looking to confirm their status as the best ski team in the world. The highlight of the season is the Olympic Games, which will be held in Beijing from February 4 to 20.

"I am starting the new season with a very positive outlook. We have a great year behind us, against which we will be measured again - even though the bar is set very high for us," emphasises HEAD Racing Director Rainer Salzgeber.

The HEAD World Cup Rebels are already among the favourites for the first event of the season in Sölden. The Rettenbach Glacier in Tyrol traditionally hosts two Giant Slaloms: the women's race is scheduled for October 23, followed by the men's race on October 24. "The first race is incredibly important for us as an equipment provider as well as for the athletes. Following all the preparatory work, training sessions and tests, it is the first real benchmark," explains Rainer Salzgeber. "Last season in Sölden, we weren't quite as far in the lead as we thought we would be. Two years ago, we won the men's races in style. I think we're a step further than we were last year. The competition is very strong, but seeing the way last season turned out, we want to be on the podium in Sölden as well - preferably right on top!"

"This race is always special"

The HEAD team in Sölden will be led by the two World Champions in the Giant Slalom, Lara Gut-Behrami from Switzerland and Mathieu Faivre from France, as well as his compatriot and overall winner of the World Cup in the Giant Slalom, Alexis Pinturault. "I like the slope in Sölden. This race is always special, and so much can happen. We are not used to being back in race mode yet. Both the run and the race conditions are very challenging, and the weather plays an important role as well. I'm definitely looking forward to being back on the start line. This season I want to stay healthy and improve some technical points in my turns," says Lara Gut-Behrami.

"I want to ski as fast as possible and be among the leaders. This race is the first and earliest opportunity to make a comparison with the others. It's the first step into the World Cup winter, but the winter is long, so it's difficult to set long-term goals now. I want to win races again and of course the Olympic Games are a big highlight," says Alexis Pinturault, overall winner of the World Cup last season. Mathieu Faivre adds: "I just want to have as much fun as I had at the end of last season. Of course, it would be great if I can compete for victory in all races." Local hero Franziska Gritsch is delighted that the season kicks off on her home run again. "In Sölden my goal is to find a good base and get back into the race feeling, since I'm still short of a few training days. That is why my expectations for this first race are rather low."

Two different lengths of skis in the Giant Slalom

"Stefan Luitz and Leif Kristian Nestvold-Haugen are good Giant Slalom athletes who are new to the team. Atle Lie McGrath is now fully fit again, and I hope that he will be one of the leaders," says Rainer Salzgeber. "In the Giant Slalom at the World Championships, some athletes already used the longer 198 cm skis. We have done a lot of work in this direction. Faivre became World Champion with the longer skis. He'll be racing with them again in Sölden for sure. But it will also be interesting to see who will finally decide for which length of ski for the first race of the season. Both versions deliver on performance. They will decide in the days leading up to the race, and the way the course is set will certainly play a role."

In the 2021/22 World Cup season, there will be an equal number of speed events and technical events on the schedule. This has been decided by FIS in response to criticism that the World Cup calendar favours athletes in the technical disciplines. "As a result of this change in the race calendar, it could well be that technical event athletes now compete in more speed events. Perhaps Alexis Pinturault will sign up for one or two more speed discipline races this season," says Rainer Salzgeber.

Last season, the HEAD World Cup Rebels won three of the four speed discipline Crystal Globes with Beat Feuz from Switzerland in the Downhill and Vincent Kriechmayr from Austria and Lara Gut-Behrami from Switzerland in the Super-G. All of the World Championship titles also went to HEAD: Vincent Kriechmayr – who was voted Sportsman of the Year in Austria - was double World Champion in Downhill and Super-G. Lara Gut-Behrami won the World Championship in Super-G, and her compatriot Corinne Suter is World Champion in the Downhill. "Beat Feuz is our serial Crystal Globe winner in the Downhill, and we don't want to let this Crystal Globe slip out of our hands. Newcomer Ryan Cochran-Siegle is also set to shake things up in the speed events. I hope that one of them will be back at the front again," says Rainer Salzgeber. "In the Slalom, of course, we are a bit more limited because of the number of athletes. We bagged three podiums in the men's events last year, so race wins are the goal in the Slalom as well." In addition to Stefan Luitz, Ryan Cochran-Siegle and Leif Kristian Nestvold-Haugen, Stephanie Venier and Tanguy Nef are also new to the HEAD Worldcup Rebels team. HEAD team colleagues Ted Ligety, Bernadette Schild, Manuel Osborne-Paradis, Jonathan Nordbotten and Alice McKennis are now retiring from ski racing.

"Sport should lead by example"

Following a year of ghost races and race cancellations, the HEAD racing director is hoping for a season that is as "normal" as possible: "The chances are good that all the events can take place as planned. Some of the athletes have not been vaccinated, however. This could have an impact on any of the races that have stricter entry regulations. I'm pleased every time someone gets vaccinated because it makes organisation so much easier. Sport should lead by example. Having spectators at races like Kitzbühel or Wengen makes a huge difference, also for the athletes. That's why we should do everything we can to make sure the races can be held with spectators."

The World Championship medal and Crystal Globe winners from the 2020/21 season: 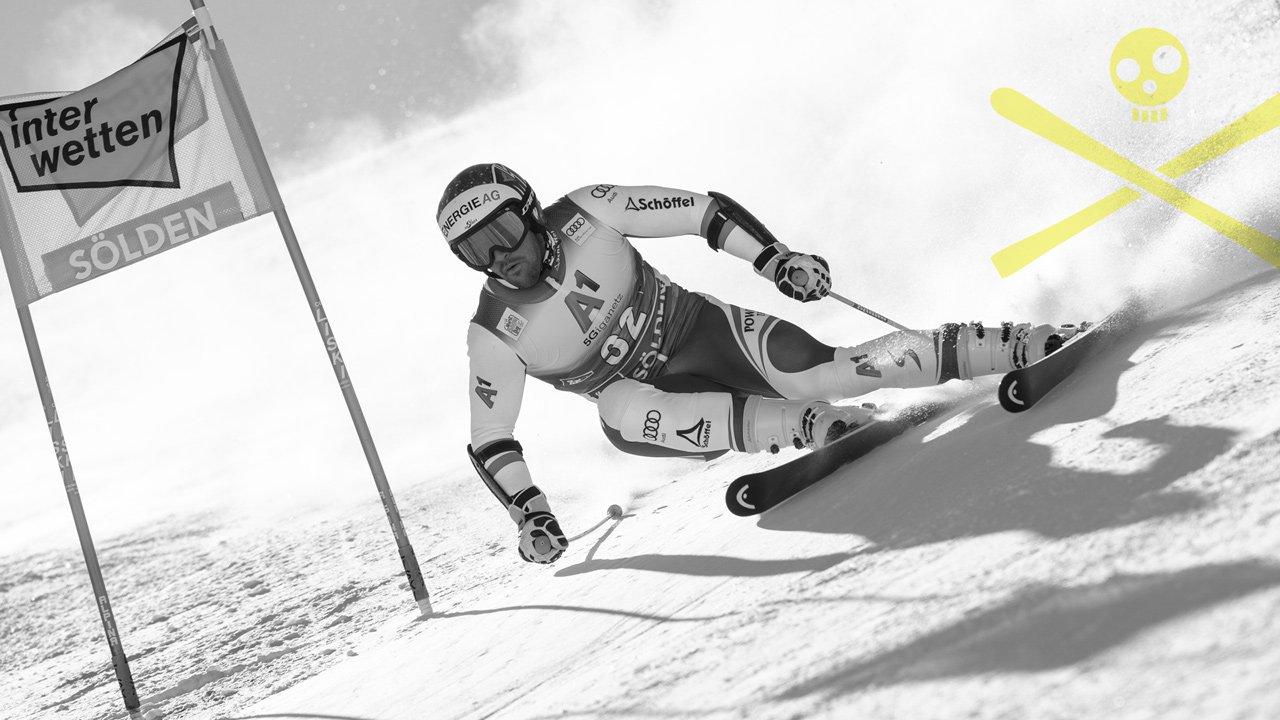 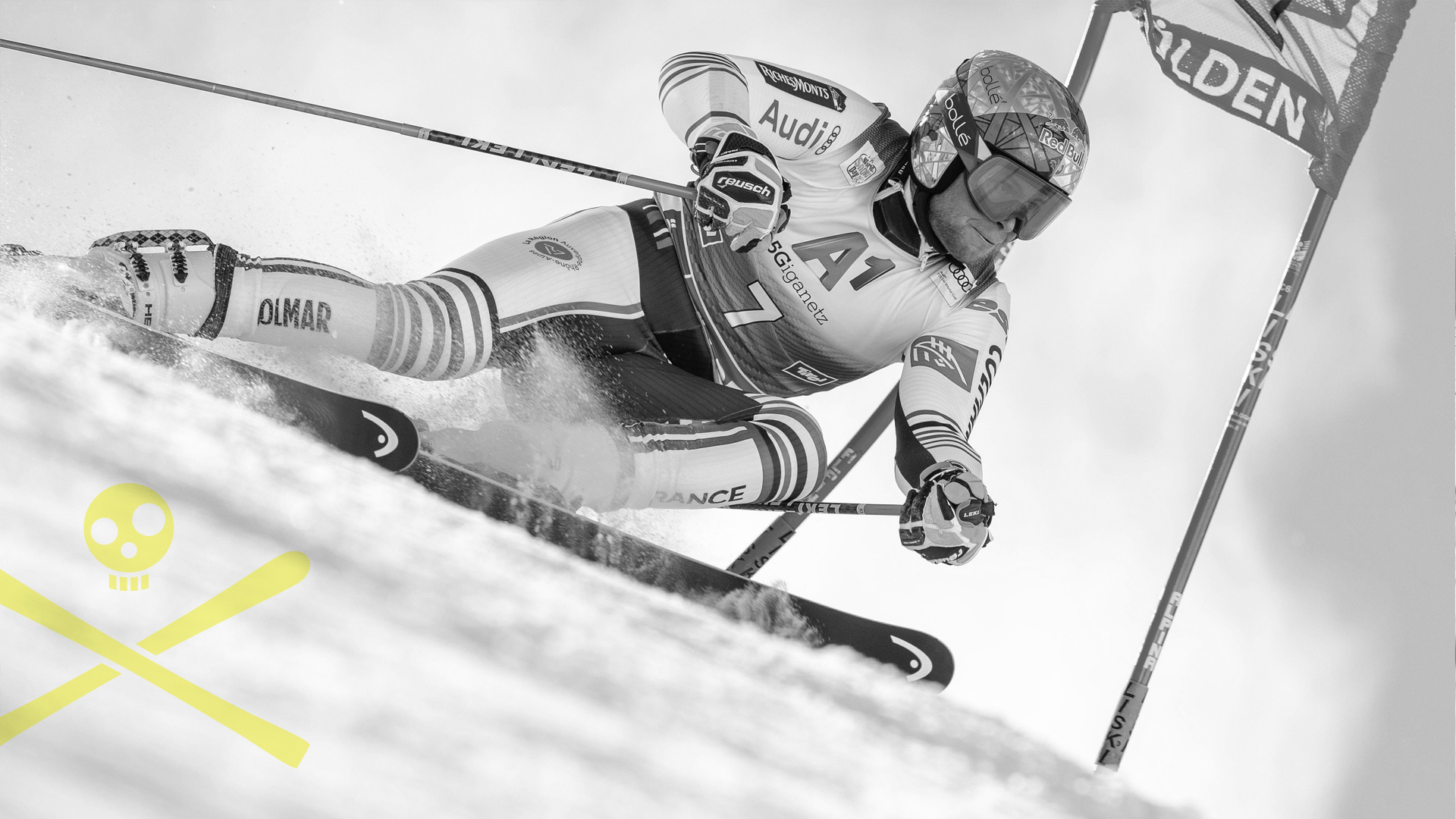 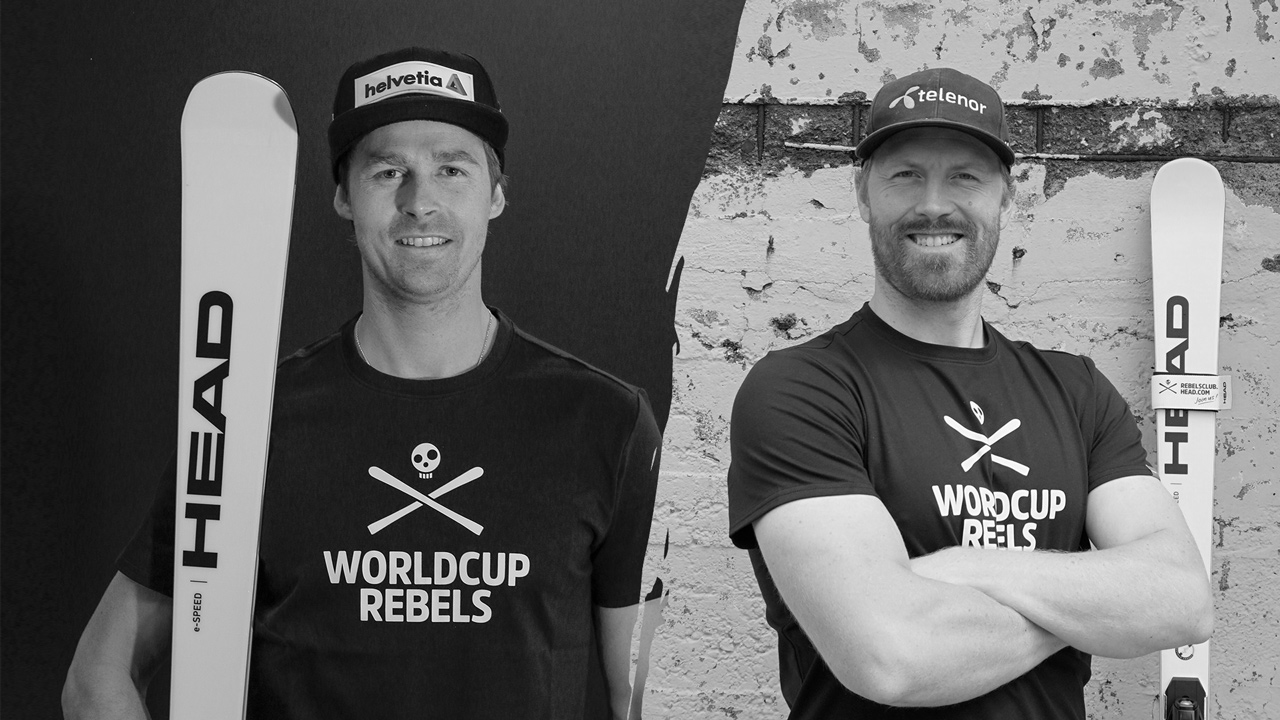